Home > climate change > Our best shot at cooling the planet might be right under our feet
admin September 11, 2016 climate change

It’s getting hot out there. Every one of the past 14 months has broken the global temperature record. Ice cover in the Arctic sea just hit a new low, at 525,000 square miles less than normal. And apparently we’re not doing much to stop it: according to Professor Kevin Anderson, one of Britain’s leading climate scientists, we’ve already blown our chances of keeping global warming below the “safe” threshold of 1.5 degrees.

If we want to stay below the upper ceiling of 2 degrees, though, we still have a shot. But it’s going to take a monumental effort. Anderson and his colleagues estimate that in order to keep within this threshold, we need to start reducing emissions by a sobering 8%–10% per year, from now until we reach “net zero” in 2050. If that doesn’t sound difficult enough, here’s the clincher: efficiency improvements and clean energy technologies will only win us reductions of about 4% per year at most.

How to make up the difference is one of the biggest questions of the 21st century. There are a number of proposals out there. One is to capture the CO2 that pours out of our power stations, liquefy it, and store it in chambers deep under the ground. Another is to seed the oceans with iron to trigger huge algae blooms that will absorb CO2. Others take a different approach, such as putting giant mirrors in space to deflect some of the sun’s rays, or pumping aerosols into the stratosphere to create man-made clouds. Unfortunately, in all of these cases either the risks are too dangerous, or we don’t have the technology yet.

This leaves us in a bit of a bind. But while engineers are scrambling to come up with grand geo-engineering schemes, they may be overlooking a simpler, less glamorous solution. It has to do with soil.

Soil is the second biggest reservoir of carbon on the planet, next to the oceans. It holds four times more carbon than all the plants and trees in the world. But human activity like deforestation and industrial farming – with its intensive ploughing, monoculture and heavy use of chemical fertilisers and pesticides – is ruining our soils at breakneck speed, killing the organic materials that they contain. Now 40% of agricultural soil isclassed as “degraded” or “seriously degraded”. In fact, industrial farming has so damaged our soils that a third of the world’s farmland has been destroyed in the past four decades.

As our soils degrade, they are losing their ability to hold carbon, releasing enormous plumes of CO2 [pdf] into the atmosphere.

There is, however, a solution. Scientists and farmers around the world are pointing out that we can regenerate degraded soils by switching from intensive industrial farming to more ecological methods – not just organic fertiliser, but also no-tillage, composting, and crop rotation. Here’s the brilliant part: as the soils recover, they not only regain their capacity to hold CO2, they begin to actively pull additional CO2 out of the atmosphere. 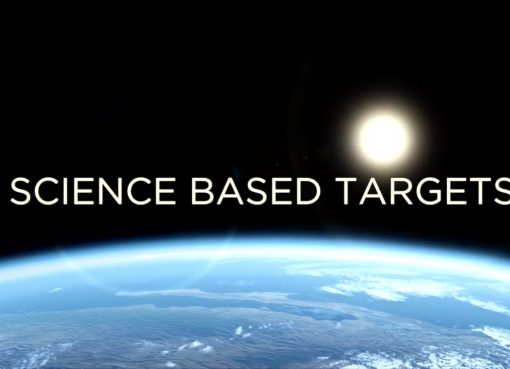 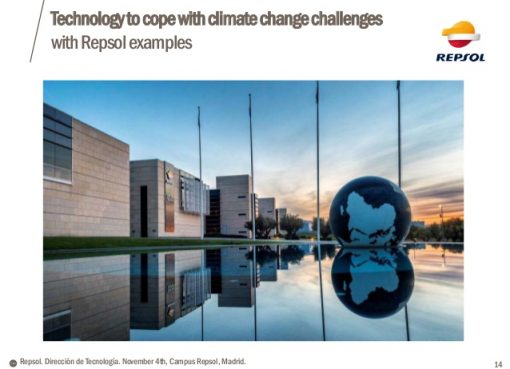 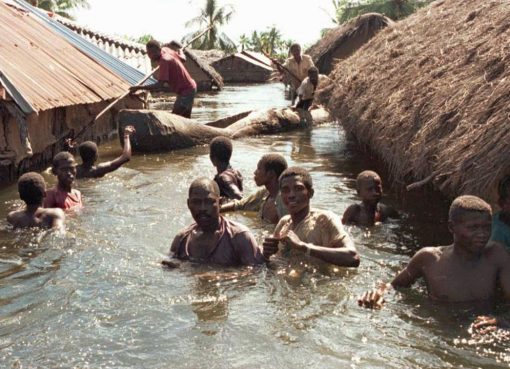