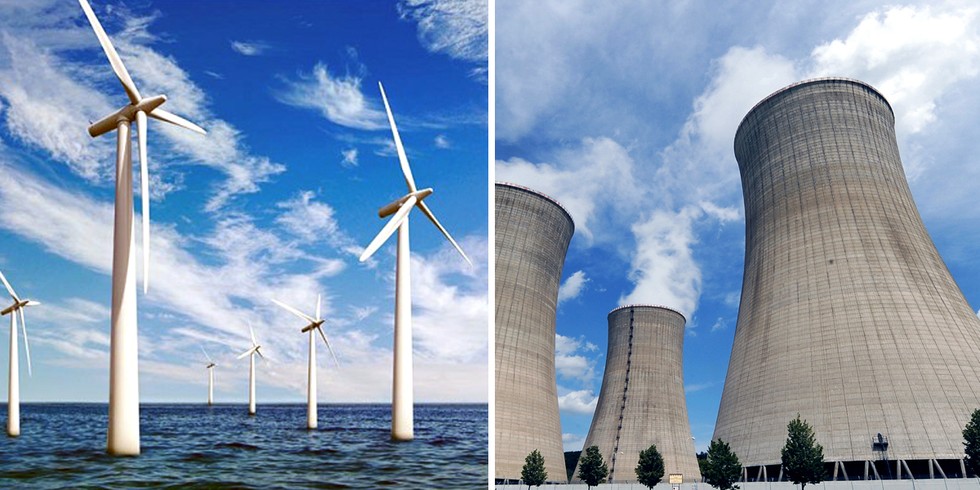 Energy from offshore wind in the UK will be cheaper than electricity from new nuclear power for the first time.

Two firms said they were willing to build offshore wind farms for a guaranteed price of £57.50 per megawatt hour for 2022-23.

This compares with the new Hinkley Point C nuclear plant securing subsidies of £92.50 per megawatt hour.

Nuclear firms said the UK still needed a mix of low-carbon energy, especially for when wind power was not available.

The figures for offshore wind, from the Department for Business, Energy and Industrial Strategy, were revealed as the result of an auction for subsidies, in which the lowest bidder wins.

In the auction in 2015, offshore wind farm projects won subsidies between £114 and £120 per megawatt hour.

“We still think nuclear can be part of the mix – but our industry has shown how to drive costs down, and now they need to do the same.”

Bigger turbines, higher voltage cables and lower cost foundations, as well as growth in the UK supply chain and the downturn in the oil and gas industry have all contributed to falling prices.

However, the nuclear industry said that because wind power is intermittent, nuclear energy would still be needed.

Tom Greatrex, chief executive of the Nuclear Industry Association, said: “It doesn’t matter how low the price of offshore wind is. On last year’s figures it only produced electricity for 36% of the time.”

“There are also costs of dealing with excess electricity when there is too much wind or sun.”

EDF added that energy from new nuclear plants would become cheaper as the market matures, as has happened with offshore wind.

Eyes will be raised at this suggestion, as nuclear power has already received subsidies since the 1950s. But storage of surplus energy from offshore wind is still a challenge.

Onshore wind power and solar energy are already both cost-competitive with gas in some places in the UK.

And the price of energy subsidies for offshore wind has now halved in less than three years.

Energy analysts said UK government policy helped to lower the costs by nurturing the fledgling industry, then incentivising it to expand – and then demanding firms should bid in auction for their subsidies.

Minister for Energy and Industry Richard Harrington said: “We’ve placed clean growth at the heart of the Industrial Strategy to unlock opportunities across the country, while cutting carbon emissions.

“The offshore wind sector alone will invest £17.5bn in the UK up to 2021 and thousands of new jobs in British businesses will be created by the projects announced today.”

What the Paris Agreement means for the private sector 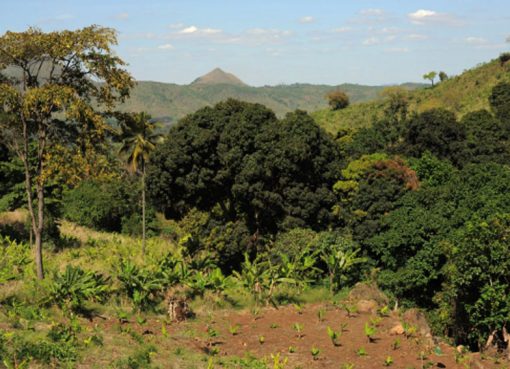