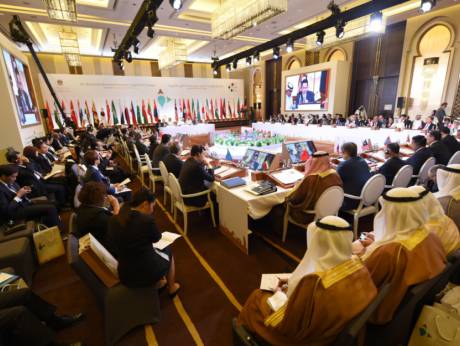 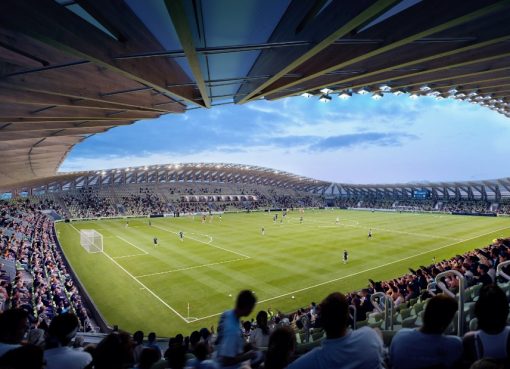 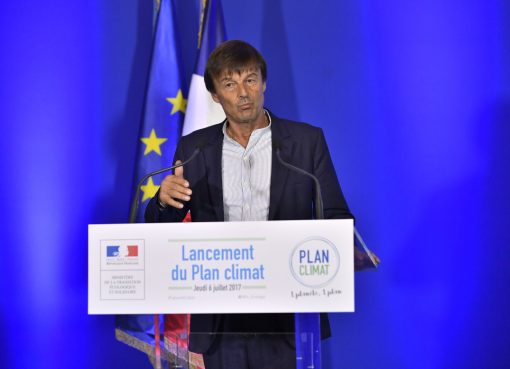 How to Boost Pre-2020 Action on Mitigation and Adaptation