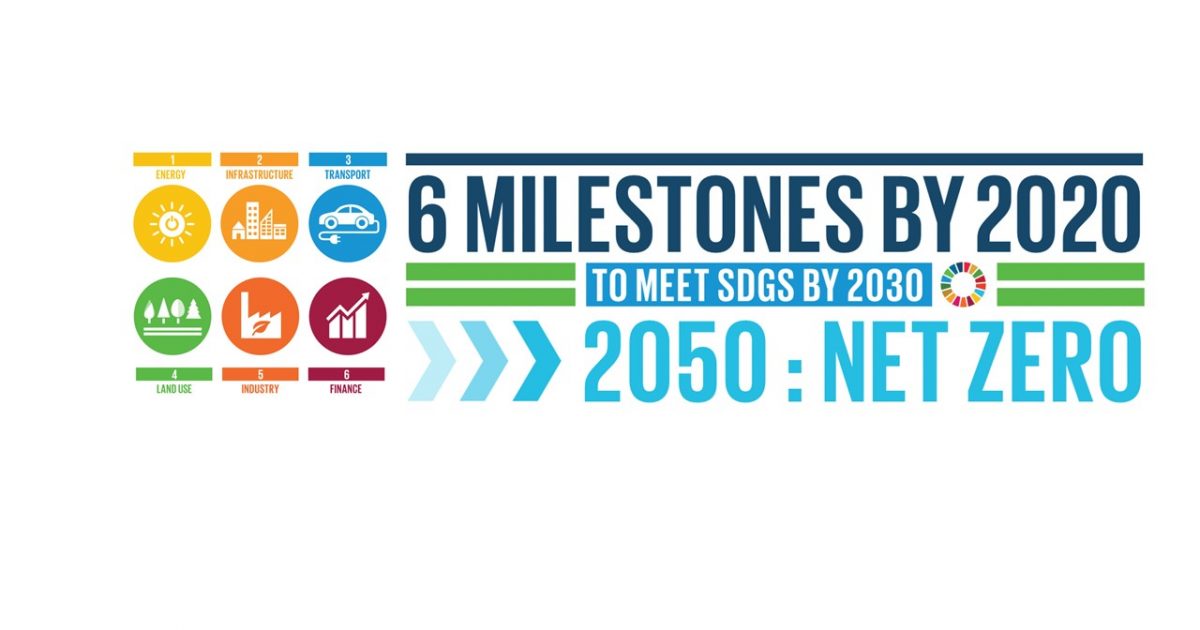 London, April 10, 2017: A group of leading climate and business experts today identified the year 2020 as a game changing opportunity to turn the tide on the devastating impacts of carbon emissions.

Convened by Christiana Figueres – former Executive Secretary of the United Nations Framework Convention on Climate Change (UNFCCC) – the group met today in London to encourage urgent action in the next three years. The aim is to protect the remaining window of opportunity to protect vulnerable populations from the worst impacts of climate change and safeguard the achievement of the Sustainable Development Goals.

Drawing on findings from a newly published report – “2020: The Climate Turning Point” – the campaign will highlight why the 2020 turning point is necessary, and importantly how it can be realistically achieved, thanks to exponentially growing climate action. The new report, a collaboration between Yale University, Carbon Tracker and Climate Action Tracker (a consortium of Ecofys, New Climate Institute and Climate Analytics), with a contribution by the Potsdam Institute for Climate Impact Research, summarises the most up to date scientific basis for urgent action to reduce carbon emissions and provides a roadmap of action to 2020.

In the next three years, businesses, investors and policy makers need to take bold, but achievable steps so that major milestones are reached by 2020. A wide range of sectors have a role to play so that by 2020:

Christiana Figueres explained the urgency behind the 2020 milestones: “Everyone has a right to prosper, and if emissions do not begin their rapid decline by 2020, the world’s most vulnerable people will suffer even more from the devastating impacts of climate change. Science tells us this is our imperative, technology shows us we have what it takes, the economics are pointing us in the right direction and the benefits to humanity will be immense. This is no time to waver. What has been missing since Paris is a near term focal point for action, which is why we have brought together some of the best minds on the subject to collectively demonstrate that the arc of transformation to a fossil free energy system is possible. We have a collective responsibility to raise ambition, scale up our actions and move forward faster together to safeguard the sustainable development goals and protect the inalienable right to life of our and future generations. Let’s not be late.”

The rallying cry comes in the wake of the US President’s recent Executive Order to roll back many of the Obama Administration’s climate change regulations, including the Clean Power Plan to reduce emissions from coal-fired power plants, which has caused wide spread concern amongst climate change activists.

Christiana Figueres will continue to galvanise a cross-industry movement to ensure that the 2020 turning point is met. You can join the movement by following the #2020DontBeLate hashtag on social media.

The full panel convening today were:

Fatih Birol, Executive Director of the International Energy Agency: “Three years of flat emissions in a growing economy is a cause for optimism, even if it is too soon to say emissions have peaked. An early peak of emissions around 2020 is critical, and as the IEA has shown in our recent analysis, it is well within reach with existing technology and proven policies.”

Patricia Espinosa, Executive Secretary of the UN Framework Convention on Climate Change (UNFCCC): “The Paris Agreement expresses the determination of the world to work together to solve the climate change challenge. It is a unique opportunity for collaborative action at the highest level supported by communities, cities, companies and citizens from all over the globe. Limiting global warming to well below 2 degrees C and realising the full potential of Paris means global emissions need to decline rapidly and as soon as possible. This will be key towards ending poverty, supporting the achievement of the Sustainable Development Goals and unlocking the inordinate opportunities from this transformation.”

Professor Lord Nicholas Stern, Chair of the Grantham Research Institute on Climate Change and the Environment at the London School of Economics and Political Science and President of the British Academy: “This report correctly identifies 2020 as a key milestone which will indicate whether we are on the path to realising the goals of the Paris Agreement. If the Paris target of holding global temperature increase to “well below 2oC” is to be met, there must be an acceleration around the world of the transition to low-carbon growth and development. This must occur at the same time as total infrastructure will likely more than double in the next two decades. Delay will increase the risks of lock-in to a high-carbon path that will make the Paris Agreement goals much more difficult and expensive to achieve. Leadership by national and local governments and businesses over the next three years can put us on the right path to a safer and more prosperous world. It is increasingly recognised around the world that there are potentially great attractive gains to growth and prosperity from a new low-carbon path, but the urgency for acceleration is intense.”

Erik Solheim, Executive Director of the UN Environment Programme (UNEP): “We’ve made remarkable progress in fighting climate change. We know the problem and we know the solutions, but we are not out of danger yet. We agreed in Paris to limit temperature rise to well below 2 degrees. To accomplish this we must implement solutions urgently and raise the bar of what we think we can do. Seeing emissions start to decline by 2020 is the right ambition to keep our planet safe and healthy.”

Professor Niklas Höhne, NewClimate Institute and Wageningen University: “Early signs of globally declining coal use, as well as faster than expected uptake of renewable energy and electric cars, make me hopeful that the turning point of global energy related CO2 emissions by 2020 is within reach. Such a peak is vital to reach the goals set in the Paris Agreement. The Paris Agreement has set a new level of ambition: greenhouse gas emissions need to decline to zero. Not just a reduction by a percentage, but to zero. This is only possible by introducing zero emission technology such as renewable energy or electric cars already today so that they will have replaced already installed old technology by the middle of the century.”

Professor Johan Rockström, Director, Stockholm Resilience Centre: “There is a real scientific nervousness that if we exceed 2°C we risk crossing a tipping point that would irreversibly trigger self-reinforcing warming and unstoppable human impacts. Humanity’s most important mission is to veer away from this road, and transform the world to a thriving, clean, healthy, and sustainable world. We need to bend the global curve of emissions no later than 2020 and achieve a world economy free of fossil-fuels by 2050. The evidence grows day-by-day that a decarbonised world is a more attractive world.”

Professor John Schellnhuber, Founding director of the Potsdam Institute for Climate Impact Research (PIK) and chair of the German Advisory Council on Global Change (WBGU):
“Each and every scientific assessment demonstrates that limiting global warming to well below 2°C – as envisaged by the Paris Agreement – can only beachieved if we start decarbonising the world economy NOW. Geoengineering ourselves out of climate disaster later isnothing more than a dangerous illusion.
Yet governments will only pursue aggressive mitigation if they have the fullbacking of the ‘new businesses’ who put long-term benefits above short-term profits.”

Professor Julienne Stroeve, University College London & National Snow and Ice Data Center (USA): “The current Paris agreements are not enough to keep the Arctic Ocean from going ice-free in summer. With an additional 1000 Gt of carbon, the sea ice will disappear in summer. We need to keep the emissions to less than an additional 1000 Gt of carbon. At our current emission rates of 35 Gt on of Carbon each year, we will lose all the sea ice in September in 28 years. So were ally need to limit our warming to 1.5 C to reach that target.” 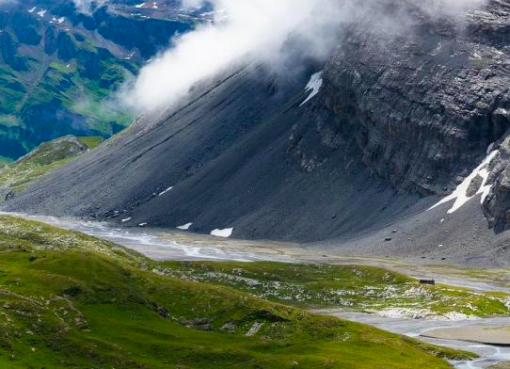