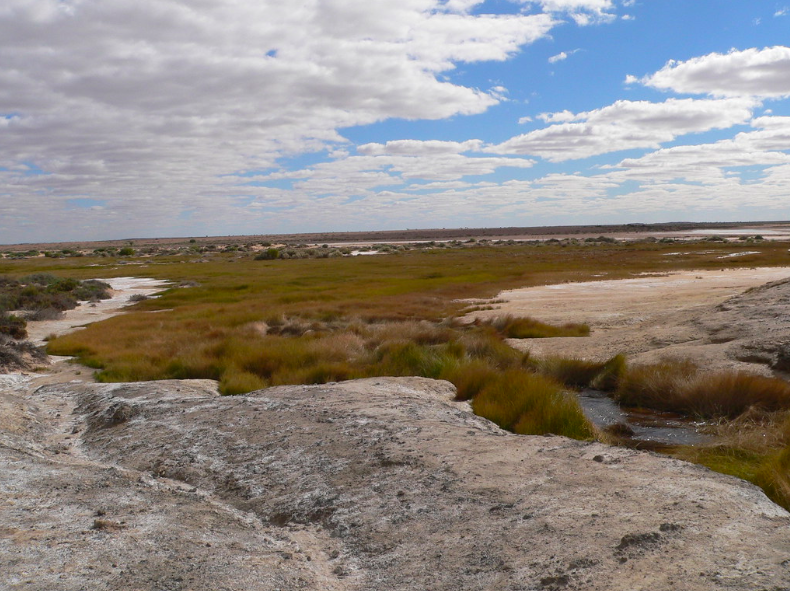 Fewer of the world’s large aquifers are depleting than previously estimated, according to a new study by the University of Sussex and UCL.

Yet this new study, published in Earth System Dynamics, reveals that depletion is not as widespread as reported, and that replenishment of groundwater storage depends upon extreme rainfall that is increasing under global climate change.

Lead author, Dr Mohammad Shamsudduha, Lecturer in Physical Geography and a member of the Sussex Sustainability Research Programme at the University of Sussex, said: “The cloud of climate change has a silver lining for groundwater resources as it favours greater replenishment from episodic, extreme rainfalls in some aquifers located around the world mainly in dry environments. This new analysis provides a benchmark alongside conventional, ground-based monitoring of groundwater levels to assess changes in water storage in aquifers over time. This information is essential to inform sustainable management of groundwater resources.”

This new study updates and extends previous analyses, accounting for strong seasonality in groundwater storage in the analysis of trends. It shows that a minority (only 5) of the world’s 37 large aquifers is undergoing depletion that requires further attention for better management.

Co-author, Professor of Hydrogeology, Richard Taylor from UCL Geography, said: “The findings do not deny that groundwater depletion is occurring in many parts of the world but that the scale of this depletion, frequently associated with irrigation in drylands, is more localised than past studies have suggested and often occurs below a large (~100 000 km2) ‘footprint’ of mass changes tracked by a pair of GRACE satellites.”

For the majority, trends are non-linear and irregular, exhibiting considerable variability in volume over time. The study shows further that variability in groundwater storage in drylands is influenced positively and episodically by years of extreme (>90th percentile) precipitation.

For example, in the Great Artesian Basin of Australia, extreme seasonal rainfall over two successive summers in 2010 and 2011 increased groundwater storage there by ~90 km3, more than ten times total annual freshwater withdrawals in the UK. Elsewhere in the Canning Basin of Australia, however, groundwater depletion is occurring at a rate of 4.4 km3 each year that is associated with its use in the extraction of iron ore.

Image: “Great Artesian Basin mound spring” by lockthegate is licensed under CC BY 2.0

Is the G20 getting serious about climate change?

At climate summit in Washington, UN officials call to take action ‘to the next level’