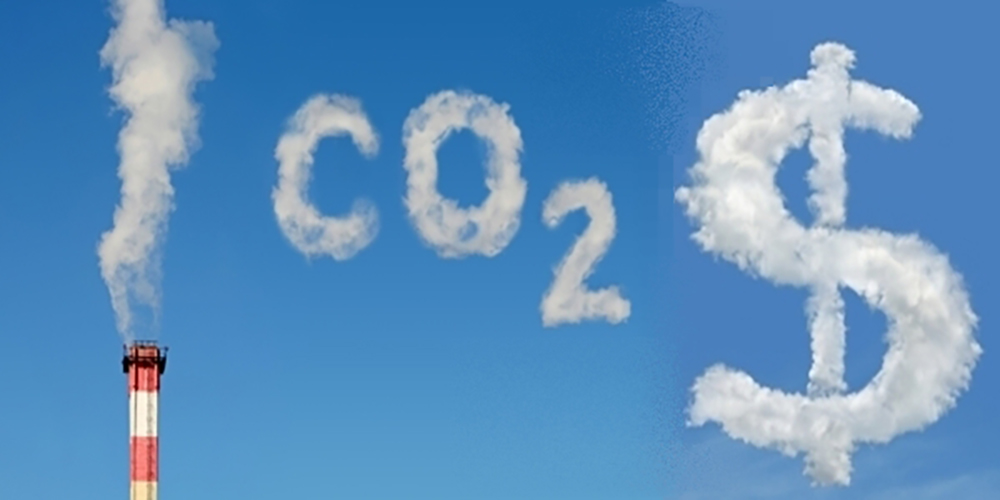 Berlin, May 29, 2017 – Meeting the world’s agreed climate goals in the most cost-effective way while fostering growth requires countries to set a strong carbon price, with the goal of reaching $40-$80 per tonne of CO2 by 2020 and $50-100 per tonne by 2030. That’s the key conclusion of the High-Level Commission on Carbon Prices, led by Nobel Laureate Joseph Stiglitz and Lord Nicholas Stern.

Convened by the Carbon Pricing Leadership Coalition (CPLC)[1] at Marrakesh in 2016 and supported by the Government of France and the World Bank Group, the Commission brought together 13 leading economists from nine developing and developed countries to identify the range of carbon prices that, together with other supportive policies, would deliver on the Paris climate targets agreed by nearly 200 countries in December 2015.

“The world’s transition to a low-carbon and climate-resilient economy is the story of growth for this century,” said Commission co-chairs Joseph Stiglitz and Nicholas Stern. “We’re already seeing the potential that this transformation represents in terms of more innovation, greater resilience, more livable cities, improved air quality and better health. Our report builds on the growing understanding of the opportunities for carbon pricing, together with other policies, to drive the sustainable growth and poverty reduction which can deliver on the Paris Agreement and the Sustainable Development Goals.”

The Commission’s report, released today in Berlin at the Think20 Summit[2], concludes that a well-designed carbon price is an indispensable part of a strategy for efficiently reducing greenhouse gas emissions while also fostering growth. It states that a strong and predictable carbon-price trajectory provides a powerful signal to individuals and firms that the future is low carbon, inducing the changes needed in global investment, production, and consumption patterns.

The Commission concluded that a $40-$80 range in 2020, rising to $50-$100 by 2030, is consistent with the core objective of the Paris Agreement of keeping temperature rise below 2 degrees. Carbon prices and instruments will differ across countries, and implementation and timetables will depend on the country context. The temperature target remains achievable with lower near-term carbon prices if complemented by other policies and instruments and followed by higher carbon prices later. However, this may increase the aggregate cost of the transition.

The Commission noted the importance of complementing carbon pricing with a range of well-designed policies to promote energy efficiency, renewable energy, innovation and technological development, long-term investment in sustainable infrastructure, as well as measures to support the population in the transition to low-carbon growth.

“Specific carbon price levels will need to be tailored to country conditions and policy choices,” said Commission member, Professor Harald Winkler of the University of Cape Town, South Africa. “Carbon pricing makes sense in all countries but low-income countries, which may be more challenged to protect the people vulnerable to the initial economic impacts, may decide to start pricing carbon at a lower level and gradually increase over time.”

In its five months of deliberations, the Commissioners explored multiple lines of evidence to reach its conclusion on the level of carbon pricing that would be consistent with achieving the 2C-or-below temperature objective of the Paris Agreement. They analyzed national mitigation and development pathways, technological roadmaps, and global integrated assessment models.

The Commission found that explicit carbon-pricing instruments, like a carbon tax or cap-and-trade scheme, can raise revenue for countries efficiently and these revenues can be used to foster green growth in an equitable way, depending on their circumstances. Options include returning the revenue as household rebates, reducing taxes on labor or investment, supporting poorer groups in society through cash-transfer programs, supporting new green technologies, helping companies transition to lower-carbon technologies or investing in basic services like energy, water and sanitation.

The report also points to action on carbon pricing by the private sector with hundreds of corporations already setting internal carbon prices to help inform their decision-making. Together with the Carbon Pricing Corridor Initiative led by We Mean Business and the Carbon Disclosure Project which focuses on carbon pricing in the power sector, the Commission’s report will help contribute to the design of climate policies and carbon pricing instruments around the world. 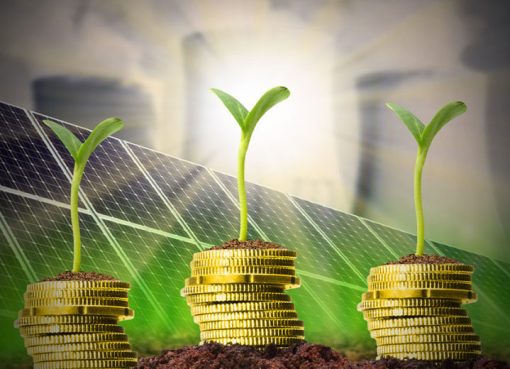 Green Climate Fund announces ambitious plans for next Board meeting 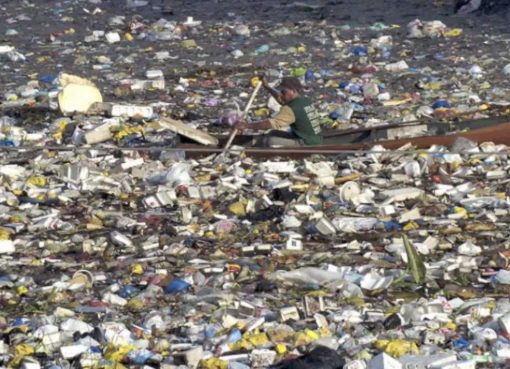