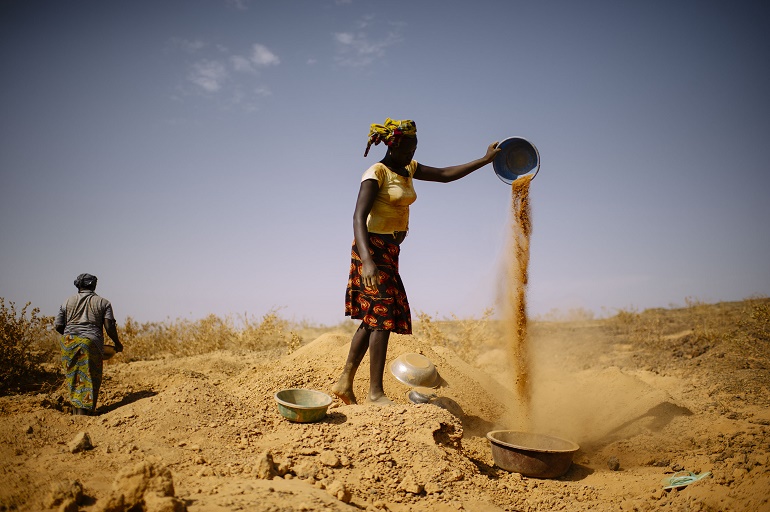 More than a quarter of the planet’s surface could become significantly drier if global temperatures rise 2C above pre-industrial levels, scientists predict.

The study, which is one of the most detailed assessments to date of future aridity, suggests that many regions could face an increased threat of drought and wildfires.

Limiting global warming to under 1.5C would avoid extreme changes for two-thirds of these areas, the study suggested.

Chang-Eui Park, the first author from the Southern University of Science and Technology (Sustech) in Shenzhen China, said: “Aridification is a serious threat because it can critically impact areas such as agriculture, water quality, and biodiversity. It can also lead to more droughts and wildfires similar to those seen raging across California.”

Aridity is a measure of the dryness of the land surface, which can be calculated by combining predictions of precipitation and evaporation.

The scientists studied projections from 27 different global climate models to pinpoint regions where the land is expected to become significantly drier, as global warming reaches 1.5C and 2C above pre-industrial levels.

Manoj Joshi, a co-author of the study from the University of East Anglia (UEA), said: “Our research predicts that aridification would emerge over about 20 to 30% of the world’s land surface by the time the global mean temperature change reaches 2C. But two-thirds of the affected regions could avoid significant aridification if warming is limited to 1.5C.”

Drought severity has already increased across the Mediterranean, southern Africa, and the eastern coast of Australia during the 20th century, while semi-arid areas of Mexico, Brazil, southern Africa and Australia have started turning into desert as the world warms. The study suggested that equatorial regions and countries at high latitudes could get wetter.

Prof Tim Osborn, also one of the study’s co-authors from UEA, said: “The areas of the world which would most benefit from keeping warming below 1.5C are parts of south-east Asia, southern Europe, southern Africa, Central America and southern Australia where more than 20% of the world’s population live today.”

The findings are published in the journal Nature Climate Change. 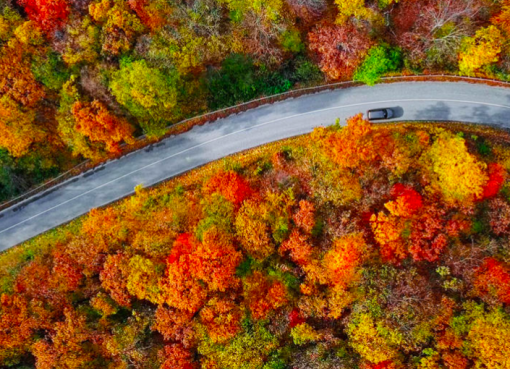 Why we need circularity at the heart of climate action 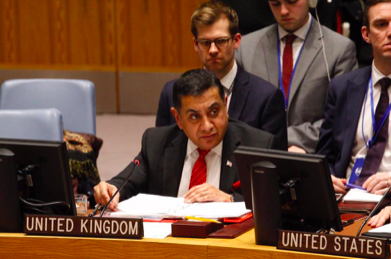 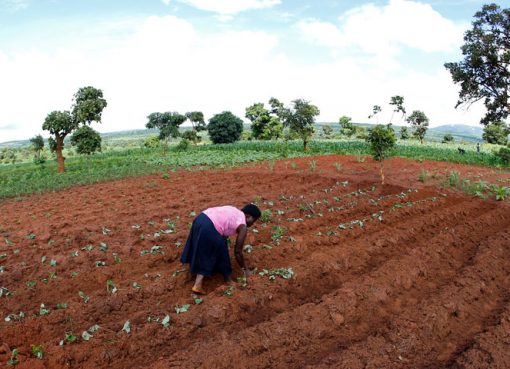