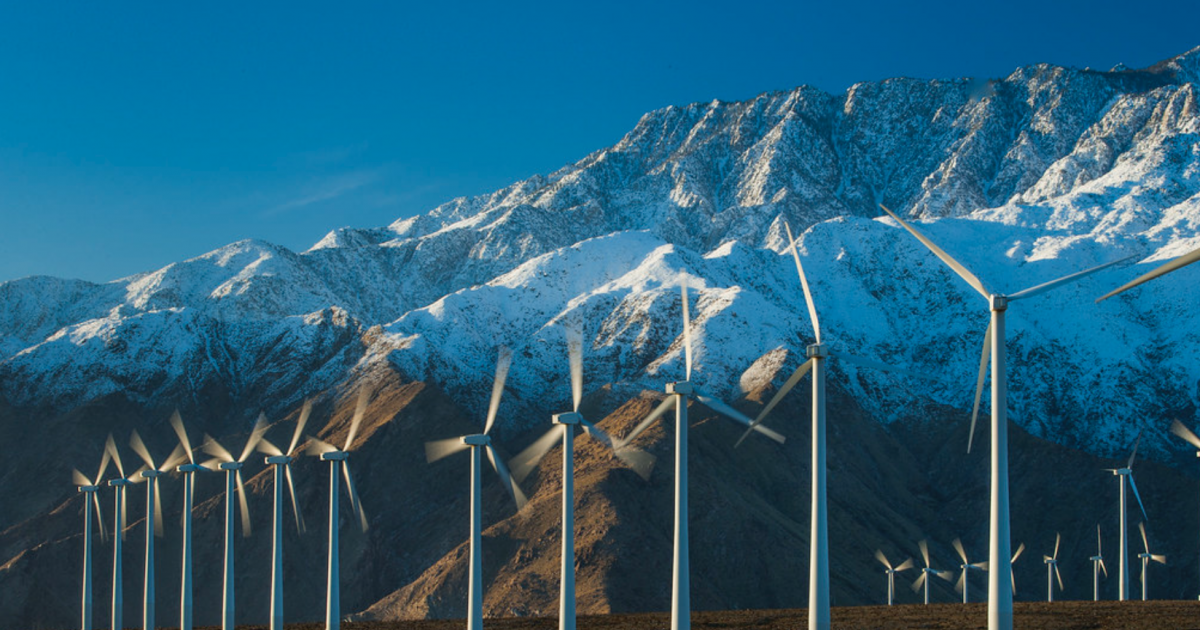 Confidence among both renewable energy investors and developers is at an all-time high according to new analysis released by the American Council on Renewable Energy (ACORE). The report, Expectations for Renewable Energy Finance in 2021-2024, presents the results of a new survey of prominent financial institutions and renewable energy development companies on their confidence in the sector in the aftermath of the COVID-19 pandemic.

The new report also tracks progress on the $1T 2030: American Renewable Investment Goal, an initiative ACORE launched in 2018 to help secure $1 trillion in private sector investment in renewable energy and enabling grid technologies by 2030. One trillion dollars of investment over 2018-2030 would represent more than two times the historic investment in the U.S. renewable sector before the campaign and help put us on a trajectory toward meeting President Biden’s goal of a carbon-free grid by 2035. One-sixth of the total $1 trillion campaign goal ($167 billion) has now been met, despite a 12% decline in renewable energy investment in 2020. To achieve the $1T 2030 objective, an average of $92.6 billion a year will need to be invested through 2029 – an annual increase of 59% over the 2020 investment level.

“The soaring confidence in the renewable energy and energy storage sectors is encouraging,” said ACORE President and CEO Gregory Wetstone. “If we are going to meet our $1T 2030 objective and achieve the President’s goal of decarbonizing the power sector by 2035, the status quo is no longer going to cut it. Renewable sector investors and developers seem to understand that this is the moment to accelerate investment in renewable energy and grid-enabling technologies to avoid the worst impacts of climate change.”

To gain a better understanding of the expected environment for renewable sector finance over the next three years, ACORE surveyed leading financial institutions and renewable energy development companies.

In the report, ACORE outlines key policy reforms and market drivers to support the achievement of the $1T 2030 goal, including federal tax policy that provides a long-term level playing field in support of carbon-free electricity generation.

Image: “Renewable Energy Development in the California Desert” bymypubliclands is licensed under CC BY 2.0 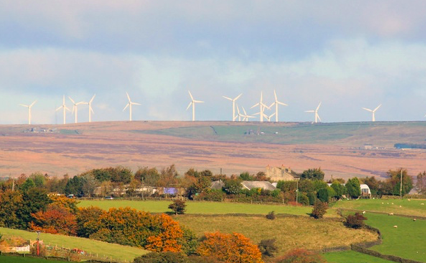 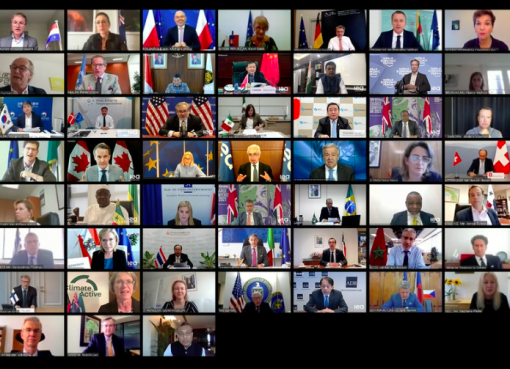 Ministers of world’s biggest energy consumers – including China, US, EU and India – are among high-level participants in the IEA Clean Energy Transitions Summit 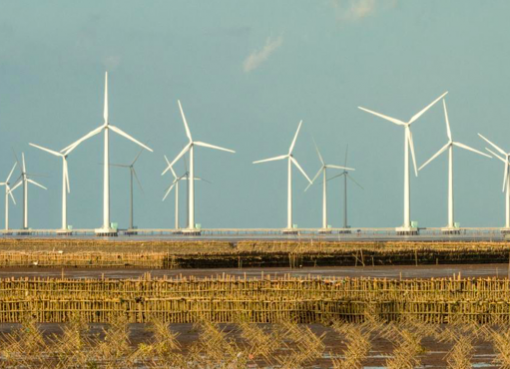