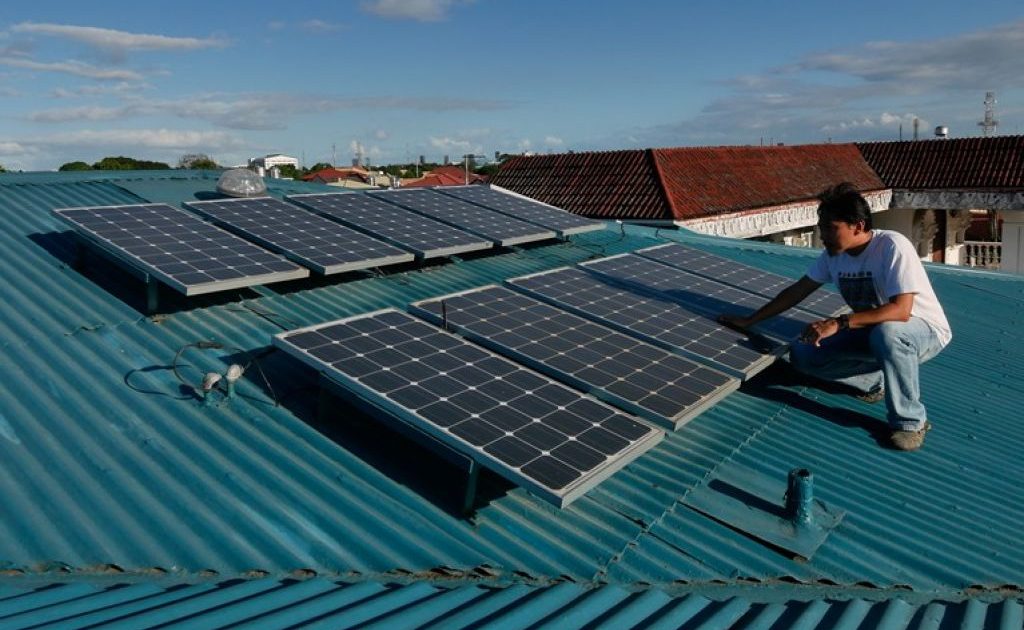 UN Climate Change News, 12 March 2018 – The International Solar Alliance (ISA) received a significant boost on Sunday at a launch ceremony in New Delhi attended by Heads of State and Government and top UN officials, including the head of UN Climate Change.

Formed in parallel with the Paris Agreement, the alliance was first announced by India and France at the United Nations Climate Change Conference of the Parties (COP 21) in Paris in November 2015.

The initiative, meanwhile ratified by 30 countries and signed by 60, focuses on investment in large-scale solar energy in developing countries to both meet escalating energy demand and fight rapid climate change.

“We have to make sure that a better and more cost effective solar technology is available to all. Promoting its development and use can bring prosperity for all and can help reduce the carbon footprint on Earth,” said Prime Minister Modi at the summit in New Delhi.

“Our globally agreed goals in the Paris Agreement and the Agenda for Sustainable Development cannot be achieved without your [ISA’s] effort to scale up solar power generation and support countries with great solar potential. This is precisely what is needed to achieve those goals… This is our moment to deliver on the promise of a better future agreed in Paris,” she said.

The primary objective of the Paris Agreement is to limit the rise of global average temperature to well below 2 degrees Celsius and as close as possible to 1.5 degrees. Accelerating the transition towards a low carbon economy and boosting investments into infrastructure for renewable energy, notably solar power, is therefore critical to realizing the Paris goals.

The main goal of the International Solar Alliance is to lower the cost of finance and spur investments across the solar supply chain, including in manufacturing, project development and storage.

The initiative plans to mobilize $1 trillion USD in funds for future solar generation, storage and technology across the world and aims to create at least 1,000 gigawatts (GW, or 1,000 MW) of solar power capacity by 2030.

In support of this, the Indian government will undertake 121 different projects related to solar deployment and training people in renewable energy-related skills.

President of France Emmanuel Macron called on alliance members to “concretely act” on solar investment, while pledging an extra €700 million ($861.5 million USD) for solar energy projects in developing nations by 2022 in addition to the €300 million France committed in 2015.

“We only have one planet, we are sharing it, and there is no alternative. And this joint destiny means that we also have some joint duties,” he said.

Summit leaders emphasized the importance of working with private investors to finance solar projects and the enabling policies that give energy access to those most in need. Lowering the cost of investment across the supply chain is what the 32 signatories’ collective $1 trillion USD investment intends to do in order to meet these important objectives.

The ISA summit was attended by 21 heads of states and heads of government, several top ministers, in addition to participants from multilateral banks and UN Climate Change.

“It is evident that there has been a huge surge in interest in joining the ISA, and the commitment at the highest level of these founding states, towards clean, affordable, appropriate and sustainable energy,” said T S Tirumurti, the Secretary Economic Relations for the Indian Ministry of External Affairs. 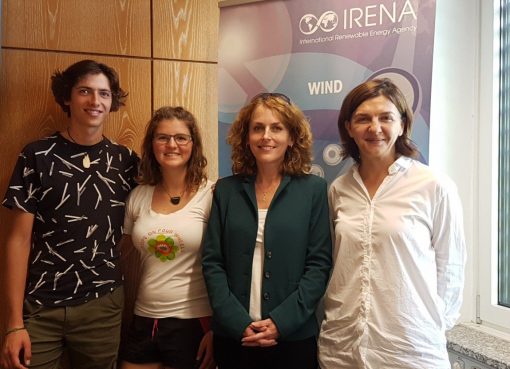