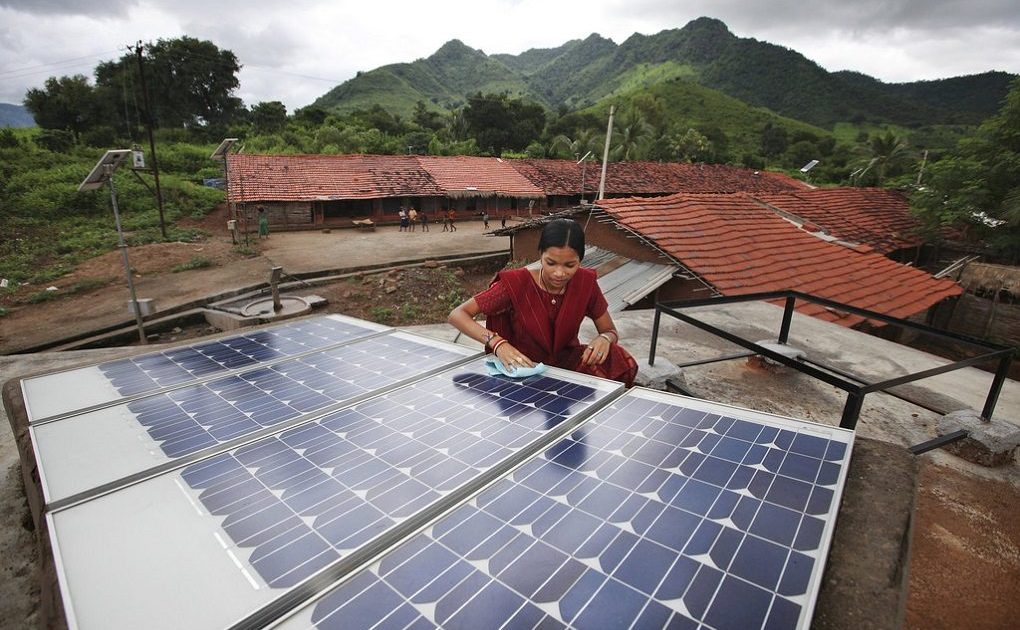 The International Solar Alliance (ISA), a group of 121 solar resource rich countries, has formally entered into force and acquired the status of an international organization.

The Alliance, which is headquartered in Gurugram, India, aims to deploy over 1,000 Gigawatt of solar energy and mobilise more than USD 1,000 billion into solar power by 2030, facilitating and accelerating the large-scale deployment of solar energy in developing countries in order to meet soaring energy demand and help fight climate change.

The initiative – launched at the 2015 UN Climate Change Conference in Paris by Indian Prime Minister Narendra Modi and French President Francois Hollande – has so far been ratified by 19 member countries. The announcement that it is now an international organization comes shortly before the 2nd anniversary of the Paris Climate Change Agreement and the One Planet Summit on December 12 in Paris.

“I welcome the achievement today by the International Solar Alliance of status as an international organization. The framework agreement defining its statutes has been signed by 46 countries and ratified by 19 of them. This progress is in line with the efforts to combat climate change, which will be central to the One Planet Summit on December 12 in Paris,” Jean-Yves Le Drian, Minister for Europe and Foreign Affairs, said.

The central goal of the Paris Climate Change Agreement is to limit the rise of global average temperatures to well below 2 degrees Celsius and as close as possible to 1.5 degrees. Accelerating the transition towards the low carbon economy and boosting investments into building infrastructure for renewable energy, notably solar power, is critical to achieve the Paris goals.

Marking the occasion of the agreement entering into force, the Interim Director General of the International Solar Alliance Upendra Tripathy underscored the importance of the 2015 Paris Declaration on the ISA which aims to bring clean, affordable and renewable energy within the reach of all and to ensure promotion of green, clean and sustainable energy.

The ISA Declaration at the Paris Summit recognized that sustainable development, universal energy access and energy security are critical to the shared prosperity and future of the planet, acknowledging the need for clean and renewable energy to be made affordable for all.

To make solar energy affordable for the poor, the ISA stresses the importance of channelizing capital, reducing costs through financial mechanisms, promoting universal energy access and helping the creation of common standards to ensure proper quality of products use by member countries.

See the website of the International Solar Alliance here. 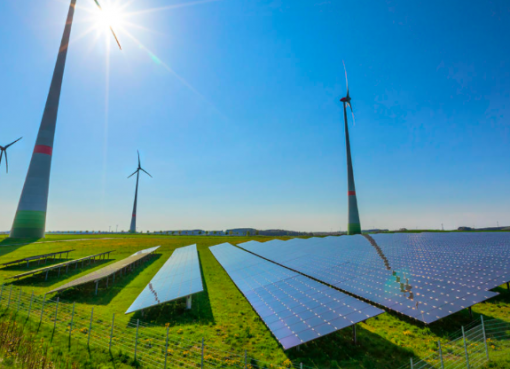