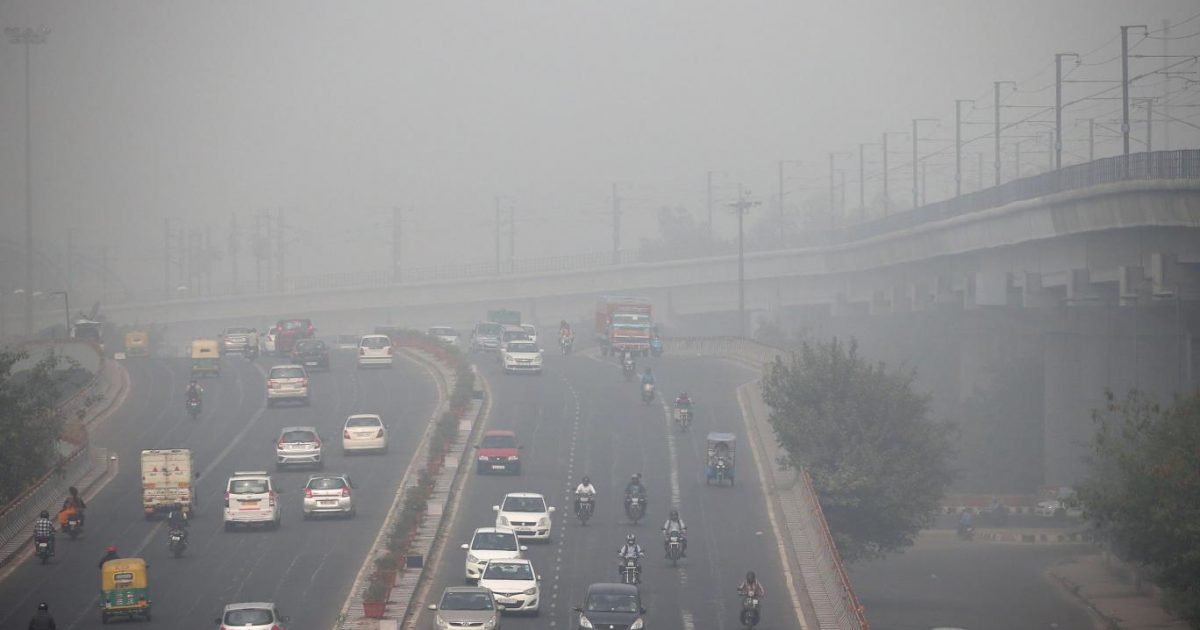 Technology will be introduced ‘in a very big way’, says minister

Every car sold in India will be powered by electricity by the year 2030, according to plans unveiled by the country’s energy minister.

The move is intended to lower the cost of importing fuel and lower costs for running vehicles.

“We are going to introduce electric vehicles in a very big way,” coal and mines minister Piyush Goyal said at the Confederation of Indian Industry Annual Session 2017 in New Delhi.

Comparing the drive to a 2015 initiative in the country to reduce energy bills by promoting LED lightbulbs, he told reporters: “We are going to make electric vehicles self-sufficient… The idea is that by 2030, not a single petrol or diesel car should be sold in the country.”

Mr Goyal said the electric car industry would need between two and three years of government assistance, but added that he expected the production of the vehicles to be “driven by demand and not subsidy” after that.

“The cost of electric vehicles will start to pay for itself for consumers,” he said according to the International Business Times. “We would love to see the electric vehicle industry run on its own,” he added.

An investigation by Greenpeace this year found that as many as 2.3 million deaths occur every year due to air pollution in the country. The report, entitled ‘Airpocalypse’, claimed air pollution had become a “public health and economic crisis” for Indians.

“India’s pollution trends have been steadily increasing, with India overtaking China in number of deaths due to outdoor air pollution in 2015,” the report said, saying a “robust monitoring system” was urgently needed.

Delhi was India’s most polluted city, the report found, with concentrations of particulate matter 13 times the annual limit set by the World Health Organisation.

Mr Goyal said the electric car scheme would first target “larger consumer centres, where pollution is at an all-time high”, such as Delhi.

Learn how giant airstreams high in the sky get trapped sometimes – leading to devastating weather extremes on the ground.
Copyright: Potsdam Institute for Climate Impact Research PIK and Climate Media Factory. This video was supported by the German Research Foundation (DFG) and the German Federal Ministry of Education and Research (BMBF).