The increasing scarcity of water resources around the world is a major issue that should be part of the upcoming global climate talks, leaders at the World Water Week say.

STOCKHOLM, Sweden – The increasing scarcity of water resources around the world is a major issue that should be part of the upcoming global climate talks, leaders said in a gathering in this city.

Water is often taken for granted by people, but this precious liquid may ultimately lead to civil and political unrest that could lead to World War III, Manuel Gerardo Pedro Pulgar-Vidal Otalora, Peruvian Minister of State for Environment, said at theWorld Water Week in Stockholm.

“Water should be raised in the debate in the upcoming COP21 in Paris in December as this is a vital and very crucial concern for people’s survival,” said Pulgar, who was also the president of last year’s UN climate change conference in Peru (COP20).

Data from United Nations-Water (UN Water) showed that of the world’s 1.29 billion people living in poverty, about 70% live in rural developing countries where agriculture is the main source of living. Small farms provide up to 80% of food production in Asia and sub-Saharan Africa.

Agriculture accounts for 70% freshwater withdrawals. The world population is expected to reach 9 billion by 2050 and will require a 10% increase in water for agricultural uses.

It is predicted that by 2025, at least 1.8 billion people will be facing total water scarcity which might lead to unrest.

Pulgar said the water crisis should be included under the Sustainable Development Goals (SDGs) as a priority agenda.

“In 2016, it is the year of new implementation of climate agreement after the COP21 climate talks in Paris. And water should be included as critical issue. It is our fault that we neglected water and focused on forest and land as affected by climate change. There is a relationship between climate, water and science, food security and ecosystem development,” he said.

Swedish Prime Minister Stefan Löfven said Sweden is committed to help address the growing demand of for clean water and for water sustainability. “Water is keys to development, food security and global success,” he said.

“Demand for water uses for drinking, irrigation, and industrial use will be increasing, unfortunately…clean water does not reach developing and emerging nations where a number of poor people live,” Löfven said.

He said that MDGs were achieved 5 years ahead of target but increase for water competition is neglected.

“Water [resources are] severely affected by climate change. No country can escape the impact of climate change but the poor will suffer the most and we hope that it will be addressed in the upcoming UNFCC COP21 climate talk in Paris,” Löfven said.

To view the full article from Rappler, please click here 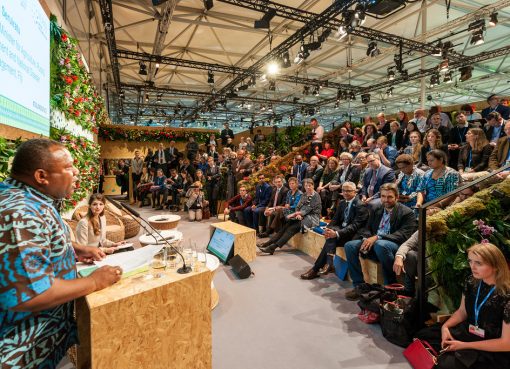 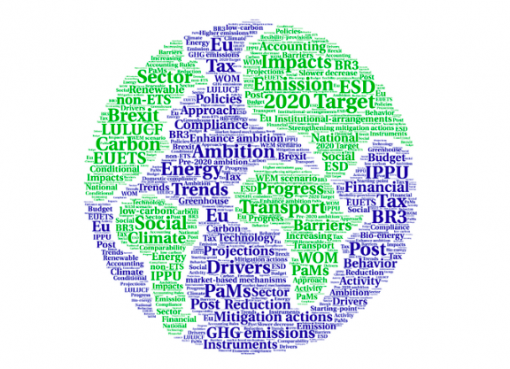