A new report packed with best practice climate policies from across the world reveals a wealth of existing opportunities to immediately scale up reductions in greenhouse gas emissions while powering up ambition to keep the global average temperature rise below 2 degrees Celsius.

“Climate Action Now – A Summary for Policymakers 2015” underlines how nations can deploy a wide range of proven policies and utilize existing initiatives to meet the common challenge of climate change and sustainable development. The report also sits on a new microsite highlighting the potential for greater climate action and ambition before 2020, when the new Paris Agreement comes into effect.

It also highlights both national and international cooperative actions while underling the vital role of non-State actors such as companies, cities, regions and provinces in realizing bigger reductions in current and future emissions.

The report, released by the secretariat of the UN Framework Convention on Climate Change (UNFCCC) at the request of governments, provides a straightforward, inspiring go-to-reference to assist ministers, advisors and policymakers pursuing climate actions now and over the years and decades to come.

The findings spotlight how effective policies across six key thematic areas not only reduce emissions rapidly but also advance goals in 15 other critical economic, social and environmental areas.

The report underlines that the intended national climate action plans which almost 170 countries have already submitted towards the new climate change agreement in Paris, in December, have an inordinate potential to go further and faster, assisting nations to over-achieve on their pledges.

“Under the UNFCCC, governments have over the past few years led a significant effort during a series of technical expert meetings to identify and scope out the policies that lead to effective climate action – this report is the fruit of that effort,” said Christiana Figueres, Executive Secretary of the UNFCCC. 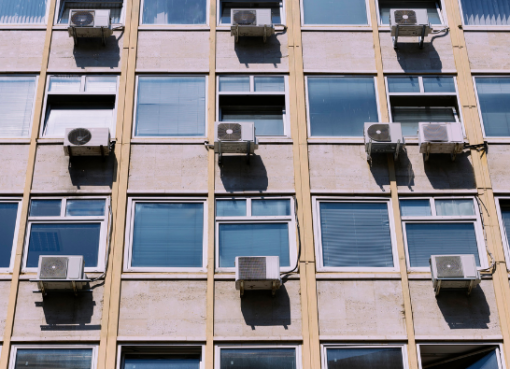