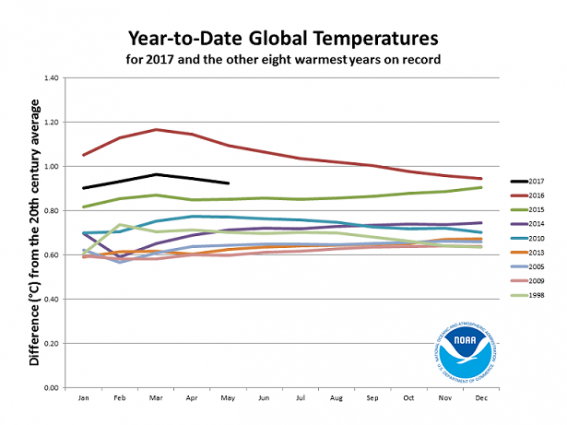 Parts of Europe, the Middle East, North Africa and southwestern USA have seen extremely high May and June temperatures, with a number of records broken. The heatwaves are unusually early and are occurring as the Earth experiences another exceptionally warm year.

Average global surface temperatures over land and sea were the second highest on record for the first five months of 2017, according to analyses by NOAA, NASA-Goddard Institute for Space Studies and the European Centre for Medium Range Weather Forecasting Copernicus Climate Change Service.

Only 2016 saw higher global temperatures due to a combination of a very powerful El Niño event, which has a warming impact, and long-term climate change caused by greenhouse gas emissions. So far in 2017 there has been no El Niño event.

Climate change scenarios predict that heatwaves will become more intense, more frequent and longer. It is also expected that the number of hot days and warm nights will continue to rise.

The Deutscher Wetterdienst (DWD), which acts as WMO’s Regional Climate Centre for Europe’s Node on Climate Monitoring, has issued a Climate Watch Advisory valid until at least 25 June. It states that a period with significantly above-normal temperatures and heat waves is expected for most parts of western Mediterranean (from Portugal to western Balkans).

The heatwave originated as a result of very hot air moving up from the Sahara to the Iberian Peninsula and parts of the Mediterranean. 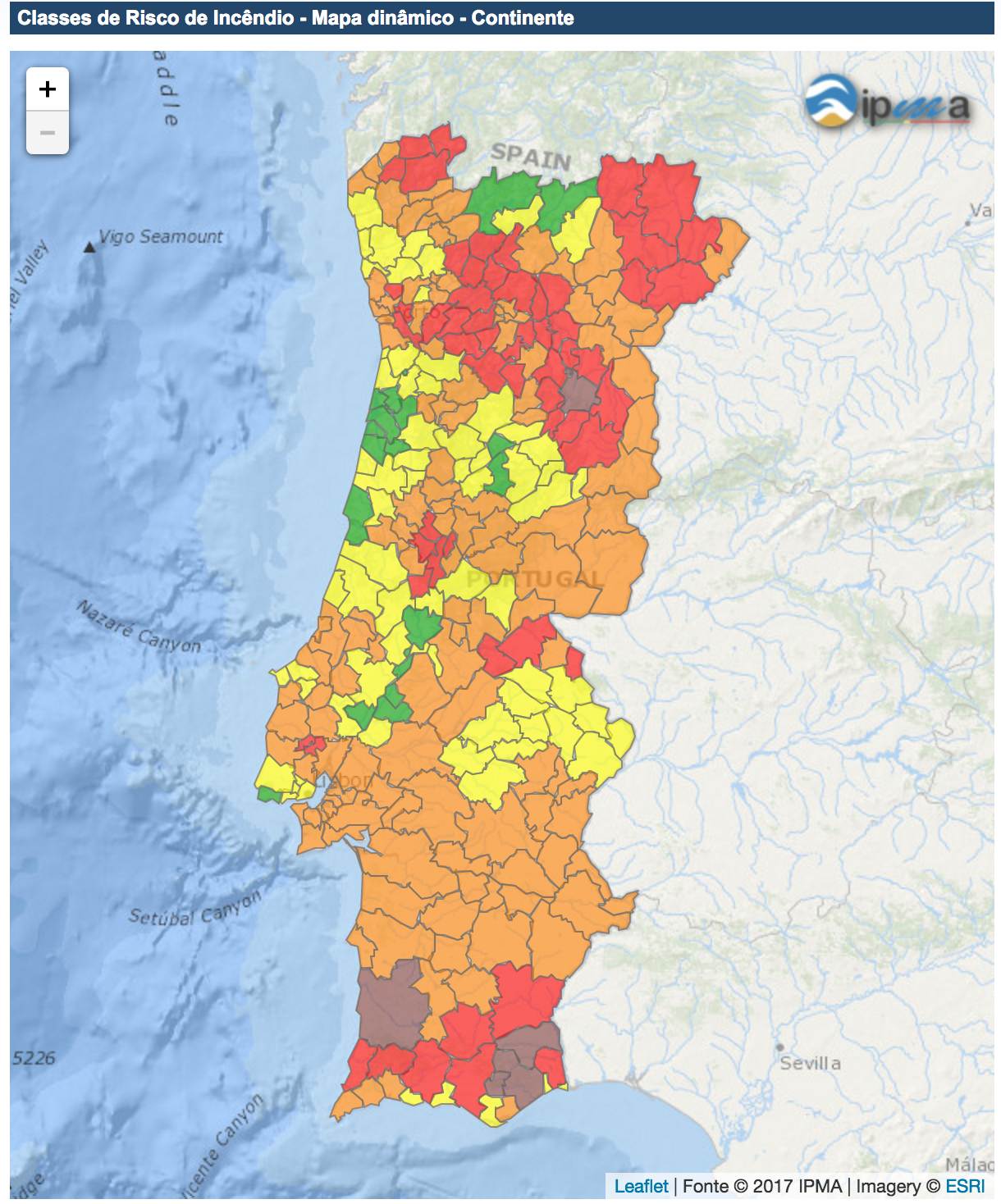 Extremely high temperatures of around 40°C contributed to the severity of the disastrous wildfire in Portugal which has claimed dozens of lives. The Portuguese national meteorological service, IPMA, said that over the weekend, when the fire broke out, more than one third of its weather stations measured temperatures over 40°C. The meteorological service said that for 20 June, 5 municipalities are at maximum fire risk and 58 at very high risk.

A number of places broke temperature records for June for both maximum daytime temperatures and minimum overnight ones.

AEMET also reported extreme fire hazard for parts of the country on 20 June.

A number of stations broke June records, including Cuers at 37.6°C and Toulon 35.3°C. Records for minimum night-time temperatures were also beaten (25.1°C in Montpellier, 25°C in Marseille) on Friday 16 June.

Meteo France said that very high temperatures will continue until Friday 23 June, with temperatures between 32 °C and 38 °C in the afternoon, or more than 10°C above the average for this time of year.

Other parts of Europe

Many other parts of Europe, including the United Kingdom, also witnessed above average temperatures into the low to mid 30°s.  London Heathrow airport saw a temperature of 35°C on 21 June. The Met Office said it was the hottest June day since 1976 and the hottest summer solstice on record.

Record heat has been reported in the desert southwest USA and into California. The US National Weather Service has warned that dangerous heat will continue through at least Friday 23 June in Nevada, Arizona, parts of California and Las Vegas. 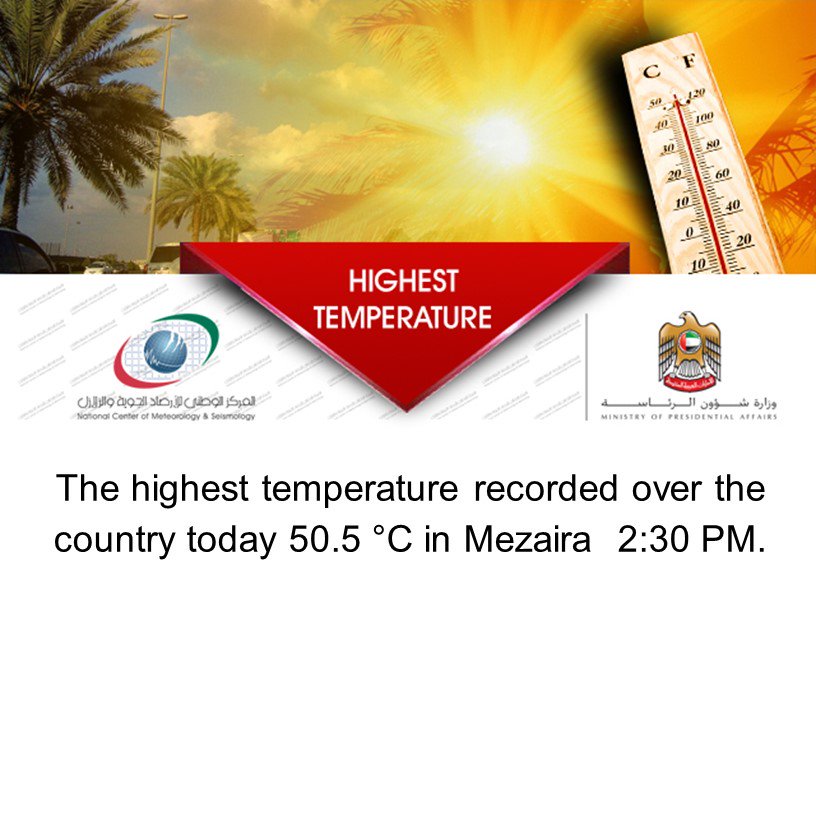 In the center of Iran’s Kuzestan province in the south-east of the country, neighboring Iraq, temperatures reached 50°C on 15 June.

The heatwave in Morocco peaked on 17 May, when there was a new reported record of 42.9°C  Larach Station in northern Morocco.

The high June temperatures follow above average temperatures in parts of the world at the end of May. The town of Turbat in southwestern Pakistan reported a temperature of 54°C. WMO will set up an international committee of experts to verify the temperature and assess whether it equals a reported 54°C temperature recorded in Kuwait last July.

10 years on from the Stern report: a low-carbon future is the ‘only one available’ 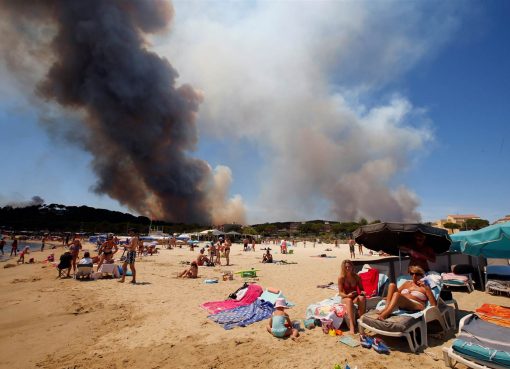 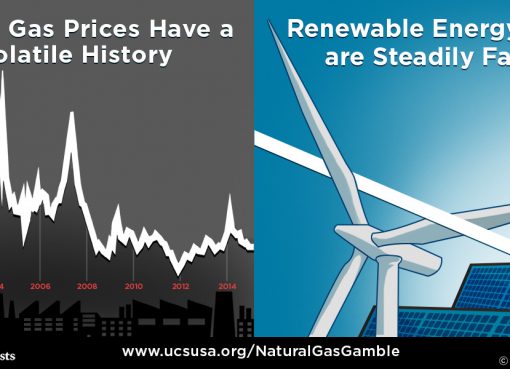