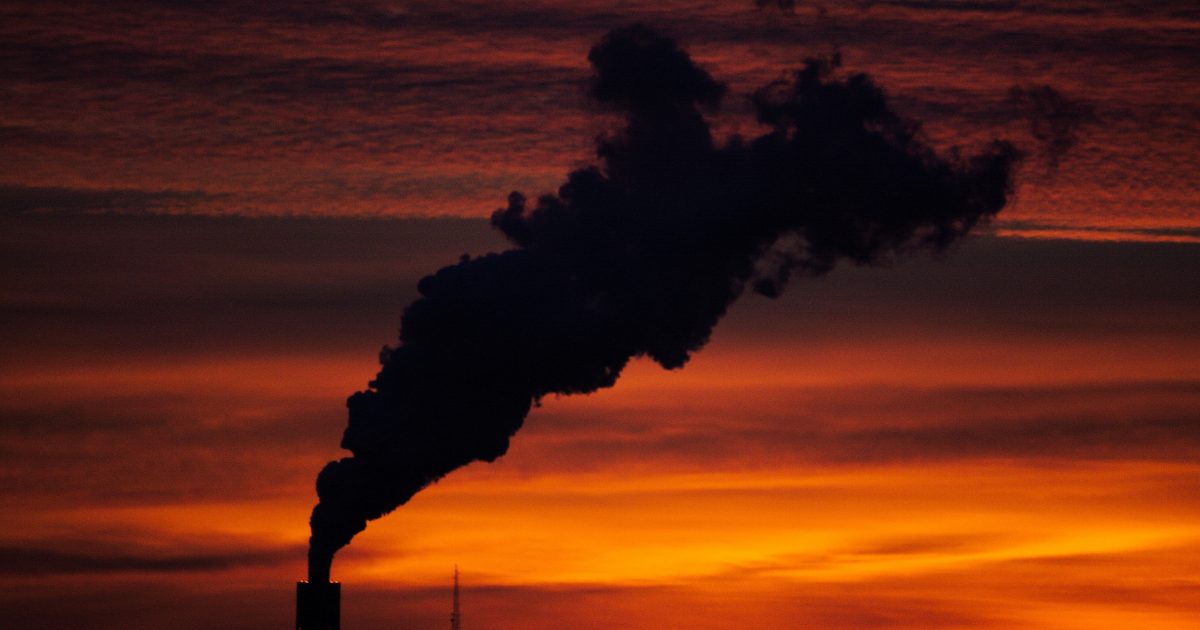 Levels of heat-trapping greenhouse gases in the atmosphere have reached another new record high, according to the World Meteorological Organization (WMO). There is no sign of a reversal in this trend, which is driving long-term climate change, sea level rise, ocean acidification and more extreme weather.

The WMO Greenhouse Gas Bulletin provides a scientific base for decision-making at the UN climate change negotiations, which will be held from 2-14 December in Katowice, Poland. The key objective of the meeting is to adopt the implementation guidelines of the Paris Climate Change Agreement, which aims to hold the global average temperature increase to as close as possible to 1.5°C.

“The science is clear. Without rapid cuts in CO2 and other greenhouse gases, climate change will have increasingly destructive and irreversible impacts on life on Earth. The window of opportunity for action is almost closed,” said WMO Secretary-General Petteri Taalas.

The WMO Greenhouse Gas Bulletin showed that globally averaged concentrations of carbon dioxide (CO2) reached 405.5 parts per million (ppm) in 2017, up from 403.3 ppm in 2016 and 400.1 ppm in 2015. Concentrations of methane and nitrous oxide also rose, whilst there was a resurgence of a potent greenhouse gas and ozone depleting substance called CFC-11, which is regulated under an international agreement to protect the ozone layer.

Since 1990, there has been a 41% increase in total radiative forcing – the warming effect on the climate – by long-lived greenhouse gases. CO2 accounts for about 82% of the increase in radiative forcing over the past decade, according to figures from the US National Oceanic and Atmospheric Administration quoted in the WMO Bulletin.

“The last time the Earth experienced a comparable concentration of CO2 was 3-5 million years ago, when the temperature was 2-3°C warmer and sea level was 10-20 meters higher than now,” said Mr Taalas.

A separate Emissions Gap Report by UN Environment (UNEP), to be released on 27 November, tracks the policy commitments made by countries to reduce greenhouse gas emissions.

The WMO and UNEP reports come on top of the scientific evidence provided by the Intergovernmental Panel on Climate Change (IPCC) Special Report on Global Warming of 1.5°C. This said that net emissions of CO2 must reach zero (the amount of CO2 entering the atmosphere must equal the amount that is removed by sinks, natural and technological) around 2050 in order to keep temperature increases to below 1.5°C. It showed how keeping temperature increases below 2°C would reduce the risks to human well-being, ecosystems and sustainable development.

“CO2 remains in the atmosphere for hundreds of years and in the oceans for even longer. There is currently no magic wand to remove all the excess CO2 from the atmosphere,” said WMO Deputy Secretary-General Elena Manaenkova.

“Every fraction of a degree of global warming matters, and so does every part per million of greenhouse gases,” she said.

“The new IPCC Special Report on Global Warming of 1.5°C shows that deep and rapid reductions of emissions of carbon dioxide and other greenhouse gases will be needed in all sectors of society and the economy. The WMO Greenhouse Gas Bulletin, showing a continuing rising trend in concentrations of greenhouse gases, underlines just how urgent these emissions reductions are,” said IPCC Chair Hoesung Lee.

The Greenhouse Gas Bulletin is based on observations from the WMO Global Atmosphere Watch Programme, which tracks the changing levels of greenhouse gases as a result of industrialization, energy use from fossil fuel sources, intensified agricultural practices, increases in land use and deforestation. Globally averages presented in the Bulletin are representative for the global atmosphere.

The urgency of actions to reduce greenhouse gas emissions requires more tools at national and sub-national level to support stakeholders in taking effective and efficient actions.

Recognizing this need, WMO has initiated the development of observational based tools that can guide the emissions reduction actions and confirm their results, for instance in the oil and gas sector.

A new Integrated Global Greenhouse Gas Information System (IG3IS) provides the framework for the development and standardization of the observational based tools. IG3IS is implemented by countries on a voluntary basis and will feed into the national emission reporting mechanism to the UN Framework on Climate Change and the annual Conference of the Parties.

Carbon dioxide is the main long-lived greenhouse gas in the atmosphere. Concentrations reached 405.5 ppm in 2017, 146% of the pre-industrial era (before 1750). The increase in CO2 from 2016 to 2017 was about the same as the average growth rate over the last decade. It was smaller than the record leap observed from 2015 to 2016 under the influence of a strong El Niño event, which triggered droughts in tropical regions and reduced the capacity of “sinks” like forests and vegetation to absorb CO2. There was no El Niño in 2017.

Methane (CH4) is the second most important long-lived greenhouse gas and contributes about 17% of radiative forcing. Approximately 40% of methane is emitted into the atmosphere by natural sources (e.g., wetlands and termites), and about 60% comes from human activities like cattle breeding, rice agriculture, fossil fuel exploitation, landfills and biomass burning.

Atmospheric methane reached a new high of about 1859 parts per billion (ppb) in 2017 and is now 257% of the pre-industrial level. Its rate of increase was about equal that observed over the past decade.

Nitrous oxide (N2O) is emitted into the atmosphere from both natural (about 60%) and anthropogenic sources (approximately 40%), including oceans, soil, biomass burning, fertilizer use, and various industrial processes.

Its atmospheric concentration in 2017 was 329.9 parts per billion. This is 122% of pre-industrial levels. It also plays an important role in the destruction of the stratospheric ozone layer which protects us from the harmful ultraviolet rays of the sun. It accounts for about 6% of radiative forcing by long-lived greenhouse gases.

The Bulletin has a special section devoted to CFC-11 (trichlorofluoromethane). This is a potent greenhouse gas and a stratospheric ozone depleting substance regulated under the Montreal Protocol. Since 2012 its rate of decline has slowed to roughly two thirds of its rate of decline during the preceding decade. The most likely cause of this slowing is increased emissions associated with production of CFC-11 in eastern Asia.

This discovery illustrates the importance of long-term measurements of atmospheric composition, such as are carried out by the Global Atmosphere Watch Programme, in providing observation-based information to support national emissions inventories and to support agreements to address anthropogenic climate change, as well as for the recovery of the stratospheric ozone layer. 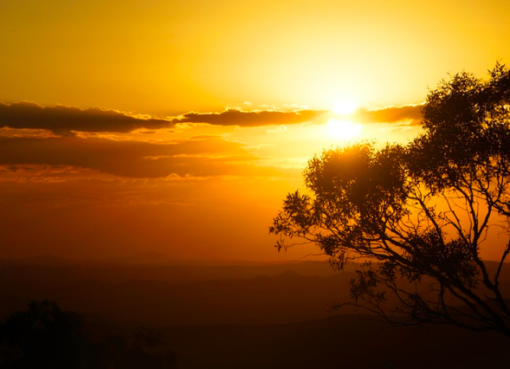