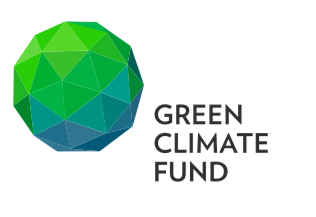 The 21st meeting of the Green Climate Fund (GCF) Board ended on 21 October in Bahrain, approving over one billion dollars of new projects and programmes to support climate action in developing countries, and formally launching the Fund’s first replenishment.

The 19 new projects amount to a total investment from GCF of $1,038 million, and including co-financing the projects will channel over $4,244 million of climate finance for low-emission, climate-resilient development. GCF now has a portfolio of 93 projects amounting to over $4,605 million of GCF resources.

At the close of the four-day meeting the Board decided to launch the process for the Green Climate Fund’s first formal replenishment, marking a key moment in the development of the world’s largest dedicated fund for climate action.

Co-Chair Lennart Båge stated, “The B.21 Board meeting exceeded expectations with more than a billion dollars of important projects approved, and the launch of the GCF replenishment process.”

Co-Chair Paul Oquist stated, “Climate finance and climate project formulation are the two greatest bottlenecks to climate action in the developing countries. GCF has a critical role to play in both.”

Javier Manzanares, Executive Director ad interim, stated, “With a rapidly growing portfolio, accelerating implementation on the ground, and a pipeline of $17 billion showing huge demand, GCF is now entering its first replenishment ready to step up its support of developing countries’ climate action.”

The Board also made a number of other significant decisions, including adopting a selection process for the recruitment of a new Executive Director and appointing Javier Manzanares as interim Executive Director, deciding to initiate a performance review of GCF to be carried out by the Independent Evaluation Unit, and selecting and appointing the World Bank as GCF’s trustee. The Board also held in-depth discussions on developing a process for decision-making in the absence of consensus.

GCF has approved 42 new projects in 2018, mobilising a total of $8,056 million in climate financing since the start of the year (including co-financing). During 2018 it has also made a rapid acceleration in implementation on the ground. GCF now has 39 projects under implementation, worth USD 1.6 billion in GCF resources that are being deployed as climate finance in support of developing countries’ climate ambitions under the Paris Agreement. 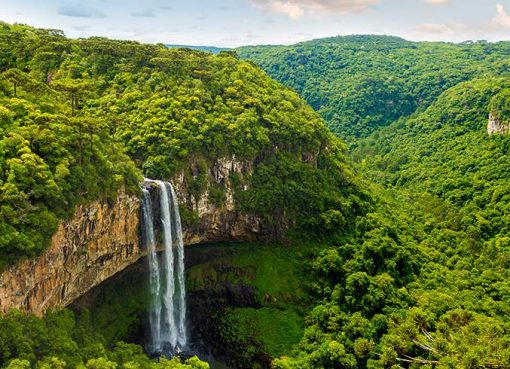