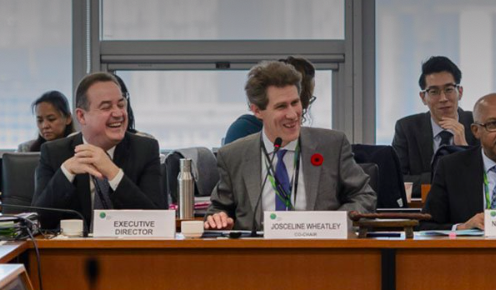 The Green Climate Fund (GCF) is now financing climate action in over 100 developing countries after the final Board meeting of 2019 approved 13 new projects.

The three-day Board meeting also approved seven new Accredited Entities, which propose and implement climate projects funded by GCF, bringing the total to 95. Among these are five direct access entities, adding to the 51 that provide national and regional channels to access GCF funds.

The Board adopted an updated gender policy and gender action plan and a policy on co-financing. It also reviewed GCF’s updated Strategic Plan for the 2020-2023 programming period, which aims to deliver more ambitious impact for developing countries.

The allocation of new funding during the Board meeting follows GCF’s first replenishment pledging conference in October. To date, 28 countries have pledged USD 9.78 billion equivalent to fund climate action over the next four years.

Co-Chair Nagmeldin Goutbi Elhassan Mahmoud said: “The influx of replenishment funds will help GCF to meet the growing demand for both adaptation and mitigation initiatives aimed at countering the climate challenge. By approving a range of new projects, this successful Board meeting – our last as Co-chairs – helps to meet this need. Developing countries’ rising ambitions, however, shows that much more can be done.”

Co-Chair Josceline Wheatley said: “The expansion of GCF’s portfolio to include more than 100 countries is a milestone, wrapping up the Fund’s first four years of operations. As I prepare to step down as Co-Chair and reflect on GCF’s achievements in 2019, I am confident the Green Climate Fund will further consolidate its role as a central player driving global climate action.”

GCF Executive Director Yannick Glemarec said: “This Board meeting has reinforced GCF’s momentum in progressing support for climate action. We have now allocated the bulk of the funds we received during our initial resource mobilisation. With a strong replenishment, we are well equipped to enhance developing countries’ ability to meet their Paris Agreement goals.”

During the GCF Board Meeting, the Republic of Indonesia pledged USD 500,000 to the Fund’s first replenishment – a doubling of its contribution from GCF’s initial resource mobilization. Indonesia is both a contributor to, and a recipient of GCF funding.

The 24th GCF Board meeting approved the following projects and programmes:

The following projects were also approved under the Simplified Approval Process (SAP):

The GCF Board also approved the accreditation application of the following entities: 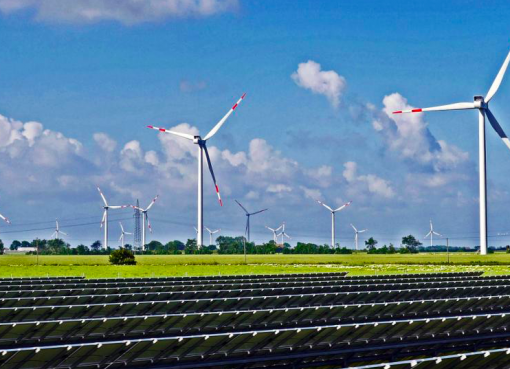 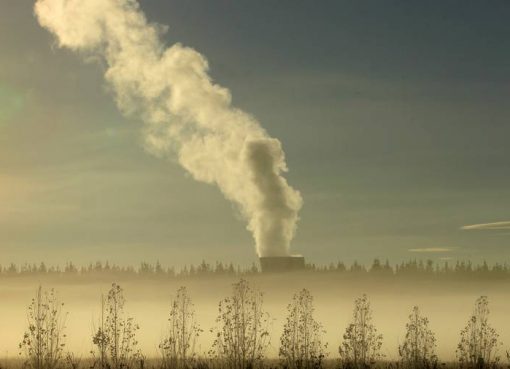 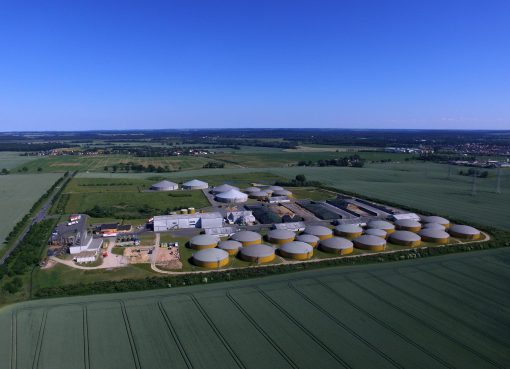 Expectations for next GCF Meeting