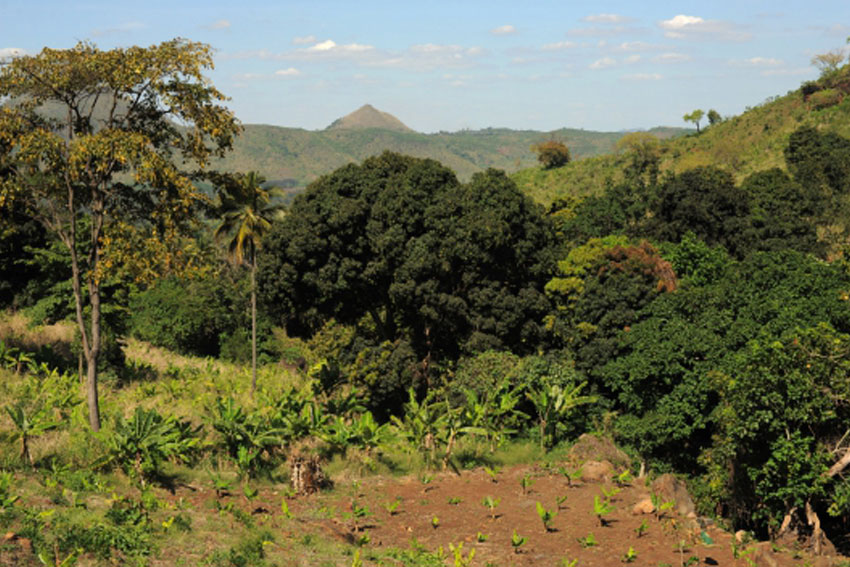 A new UN report says that mismanagement of land coupled with the impacts of a changing climate are key factors responsible for the loss of valuable agricultural land.

Current management practices in the land-use sector contributes to about 25 per cent of the world’s greenhouse gas emissions. Globally, 169 countries are affected by desertification, with China accounting for the largest population and area affected.

The Global Land Outlook published by the UN Convention to Combat Desertification (UNCCD) at a major conference in Ordos, China, also highlights the fact that degradation, biodiversity loss, and climate change are intertwined threats to human security, as explained in this infographic: The authors say that the current pressure on land continues to grow unabated due to increasing population, soaring levels of consumption and rising competition for scarce resources.

At the UN meeting in China (UNCCD COP13), Ministers are expected to announce their targets for land restoration, to agree on measures to address the related emerging threats of forced migration, sand and dust storms, and to agree on actions to strengthen the resilience of communities to droughts.

In a significant development, over 110 countries joined a global campaign to make the Sustainable Development Goal target of achieving land degradation neutrality by 2030 a national target for action.

Such efforts are aimed at saving productive land and helping more than a billion people regain food, water, energy and job security, and resilience to climate change. 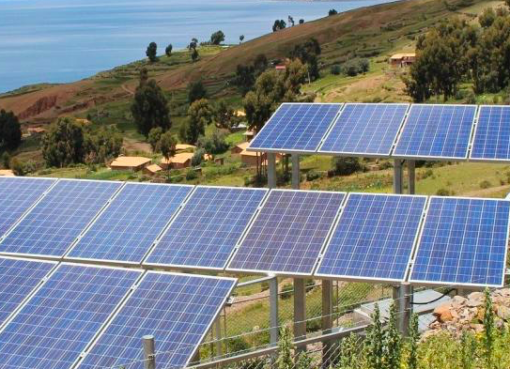 Countries Step Up Efforts on Transparency of Climate Action and Support 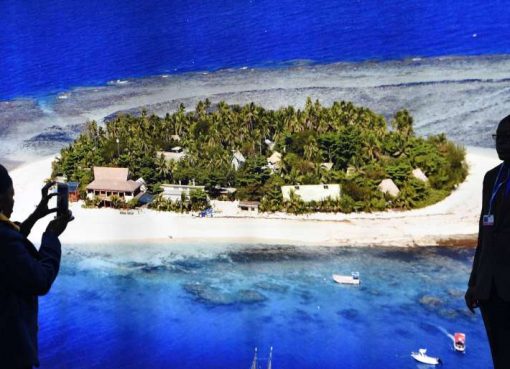 Fiji calls for urgency in talks to implement climate accord