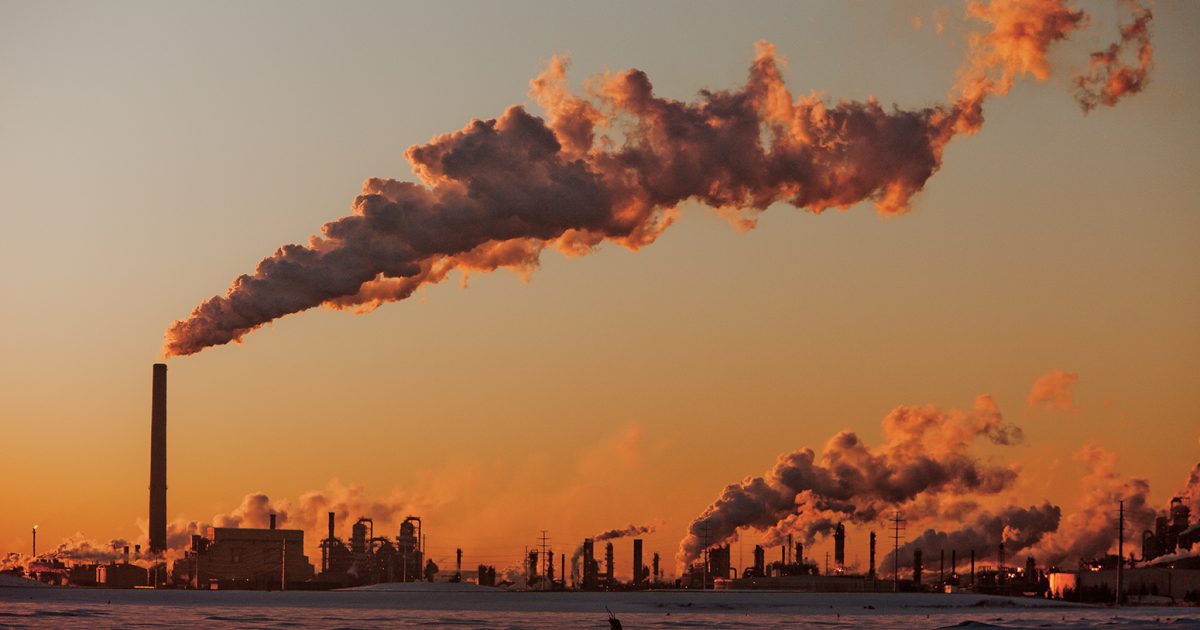 UN Climate Change News, 14 February 2018 – Taxes are effective at cutting harmful greenhouse emissions from energy use, but taxation applied by major economies to CO2 emissions is not enough to fight climate change, say experts with the Organisation for Economic Co-operation and Development (OECD) in the report Taxing Energy Use 2018 published today.

The report describes the evolution of this tax on fossil fuels (coal, oil, gas) in 42 OECD and G20 countries – collectively responsible for about 80% of global energy consumption and CO2 emission – during the period 2012-2015.

In the non-road sectors, which account for 95% of carbon emissions from energy use, 81% of emissions are untaxed, and rates are below a low-end estimate of climate costs of EUR 30 per tCO2 for 97% of emissions, says the OECD.

“There is no structural change to the pattern of taxes on energy use between 2012 and 2015. This is disconcerting,” says Angel Gurría, Secretary General of the OECD. “Efforts have been made or are underway in many countries and communities to implement the polluter pays principle, but progress towards more efficient use of taxation to reduce harmful emissions is slow and piecemeal altogether. Governments must do more and better.”

For example coal, which accounts for nearly half of the carbon emissions in the 42 countries studied, still escapes taxation in many countries, and its taxation exceeds 5 euros per tCO2 in only five countries.

Taxes on oil products are relatively high, whatever their uses – exceeding 50 euros per tCO2 on average in all sectors. Contrary to what would appear desirable for the protection of the environment, taxes on diesel remain lower than those applied to gasoline in 40 of the 42 countries studied. At the same time, several countries have recognized the problem and are initiating change in this area.

The OECD says that carbon taxation is higher and more widespread in road transport than in any other sectors. The share of the taxed emissions in this sector currently reaches 97% and the taxes are higher than 50 euros per tCO2, covering 47% of emissions in 2015 – a marked increase to 37% in 2012. These changes mainly result from fuel tax reforms in large emerging economies such as China, India and Mexico.

The effective increases in taxation therefore mainly concern the road sector, which continues to depend almost exclusively on oil products.

Although taxes are among the most effective tools for mitigating the negative impacts of energy use “most emissions are not taxed at levels that would reduce energy consumption and thus limit climate change,” the OECD report says.

The share of emissions subject to a carbon tax increased from 1 to 6% in 2015, but only 0.3% of emissions are imposed at a level at least commensurate with the cost to the environment.

“The impacts on climate and air quality attributable to the burning of fossil fuels can be controlled, but the longer we wait, the more difficult and costly it will be to meet this challenge,” OECD chief Gurría warned. “Aligning energy prices with the costs of climate change and air pollution is essential for effective and efficient action, and major improvements are urgently needed.” 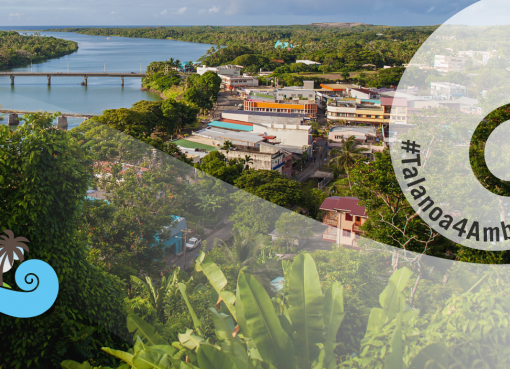 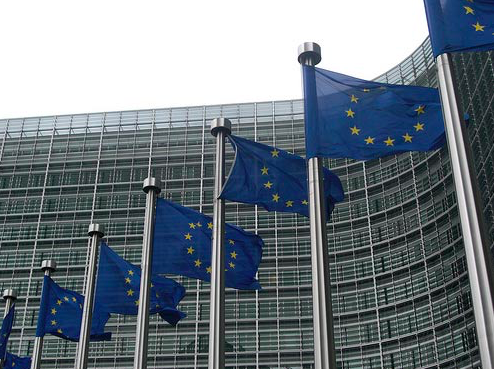