Governments and companies meeting at the at the Clean Energy Ministerial (CEM) in San Francisco last week pledged to work together to massively and rapidly scale up renewable energy in order to combat climate change.

At the meeting, a “Corporate Sourcing of Renewables Campaign” was launched, with the objective to deploy many more policies and resources that encourage businesses to use renewable energy.

Organizations such as the International Renewable Energy Agency (IRENA) and RE100 are drivers of the campaign.

At government level, Germany, Denmark, China, the European Union, Mexico, the United Kingdom and the United States are involved.

For example, Apple committed to work with CEM countries and partners to spur the development and procurement of renewable energy within its global supply chain and said it is working with its suppliers to install more than 4 gigawatts of new clean energy worldwide, including 2 gigawatts in China by 2020.

In addition, energy ministers and other high-level delegates from 23 countries plus the European Union committed to expand clean energy deployment and reduce carbon emissions while driving economic growth (See CEM website for details).

Among new initiatives, the Advanced Cooling Challenge spurs governments, companies, and other stakeholders to develop and deploy super-efficient, smart, climate-friendly, and affordable cooling technologies. For instance, improving the average efficiency of air conditioners sold in 2030 could reduce their carbon footprint by 30%.

Ministers and executives also said that the Global Lighting Challenge meanwhile has more than eight billion LED lighting products pledged. The goal is to acheive 10 billion. At the moment, more than 100 million LED lights are deployed around the world. 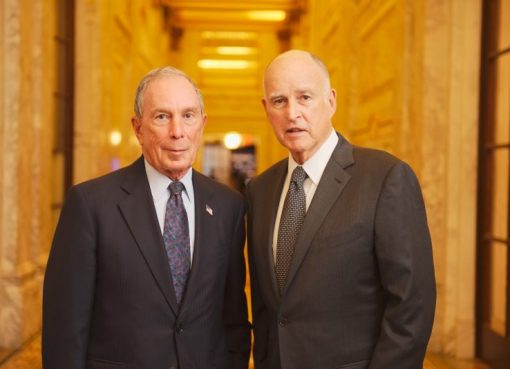