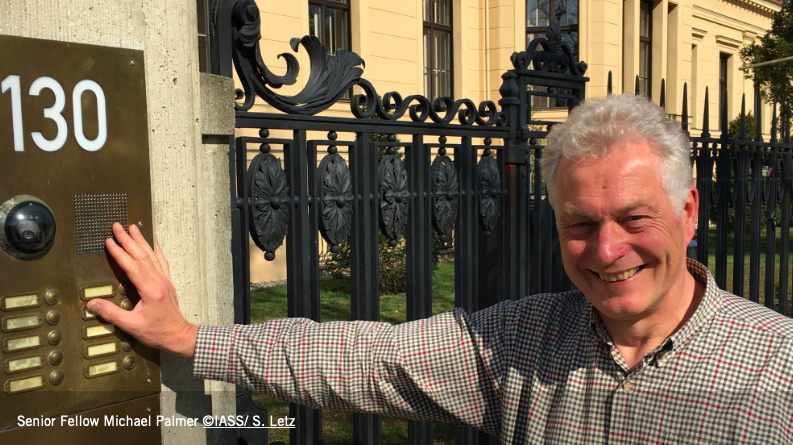 In recent months young people across the world have been going on strike on Fridays to protest about their governments’ failure to adequately address the climate crisis. In their view, lack of political action to protect the climate is putting their future in jeopardy. But Wales is leading by example here with a law passed in 2015 that echoes the demands of the Fridays for Future protesters: the Well-being for Future Generations Act. It requires public authorities in Wales to consider the long-term effects of their decisions and make sustainable development a touchstone for policymaking.

Michael Palmer, who was involved in developing this legislation, recently joined the Institute for Advanced Sustainability Studies (IASS) as a Senior Fellow. Here, he talks about how the Welsh law came into being.

IASS: How did the Welsh Government first come up with the idea of passing a law to safeguard the well-being of future generations?
Michael Palmer: The Devolved Government of Wales was established in 1998. It is responsible for most public spending and public services in Wales, and when it was created, a duty to promote sustainable development was built into its constitution. In the following ten years, a number of reviews and reports, including a reports by the WWF and Cardiff University, looked into how well the government was faring on that score. Most of them acknowledged that the Welsh Government had some useful initiatives, whilst highlighting that more radical change was required. Then, in 2010, the Auditor General for Wales produced a major report that concluded that sustainable development was not embedded in government decision-making as a way of managing competing priorities, but had become just one of those priorities and wasn’t getting enough attention.

What was the reaction to this report?
M. P.: Our recommendation was that if the government was going to fulfil its duty properly, it needed to make sustainable development the central organising principle of how it operated. In the end, the government decided that the best course of action was to pass a new law. Originally, the law was supposed to be called the “Sustainable Development Act”, but since “sustainable development” is a very technical term that doesn’t mean much to many people, over the course of our discussions the name was changed to the Well-being of Future Generations Act. This was an inspired choice on the part of the Welsh Government. The law  clearly defines sustainable development for Wales but calling it the Well-being of Future Generations Act helped everybody to start thinking in a different way and to be more creative and radical.

It took four years to bring in the new legislation – why so long?
M. P.: I should explain that most of those four years were spent building consensus among the different stakeholders, not drafting the law. The Welsh Government worked with a wide range of stakeholders to produce a range of options. They also engaged in a number of public consultations.  Parallel to that, a non-governmental organisation launched a national conversation on “The Wales We Want” among citizens of all ages, including children and young people. They were invited to give their views on the Wales they wanted and make recommendations for what needed to be done.

When you look back on this long-drawn-out process of building consensus, the slow wheels of politics in action, what advice would you give to the young people who have been taking to the streets on Fridays?
M. P.: I would probably direct my advice to politicians and tell them that they need to wake up and listen to Greta Thunberg. Of course, I understand why everything takes so long because reaching a consensus takes time. It is also important for governments at all levels to learn how to place the citizens lived experience at the heart of everything they do. But, as Greta says, we have a climate crisis on our hands. And when you are in a crisis you simply don’t have the luxury of engaging in lengthy discussions and arguing the finer points of different options.  Having said that, for action to be effective, we have to own the problem, as individuals and organisations, and own the possible solutions. For that to happen, real engagement of citizens is key.

Wales is a small country with a population of only three million. Do you think that it would be feasible to introduce and implement a similar law in a bigger country, for example in Germany?
M. P.: Many of the lessons we learned in the process of developing the Well-being of Future Generations law can certainly be applied to other countries. For instance, in Wales, the Act has established a Future Generations Commissioner who is required to act as the guardian for future generations. At an international level, the UN is also seeking ways of raising the profile of the interests of future generations. It is true that being “small” was an advantage for some of the things we did. But it can also be a massive disadvantage in terms of things like recycling, because the infrastructure and the economies of scale simply are very different to a country such as Germany. But in spite of that, Wales is now third in the world rankings for recycling. So I suppose what I want to say is: While scale can be an issue, being “too big” or “too small” shouldn’t be used as an excuse for not taking action! 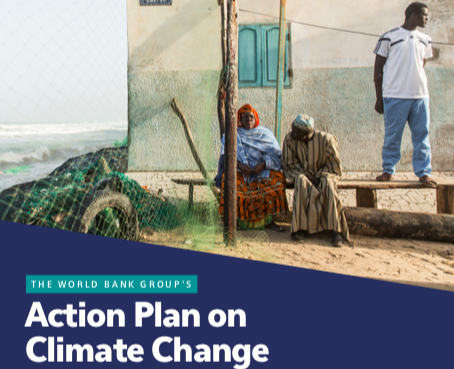 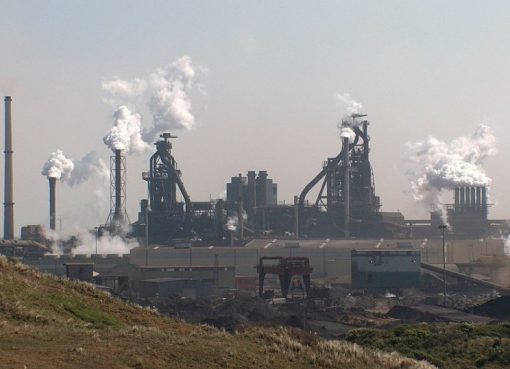 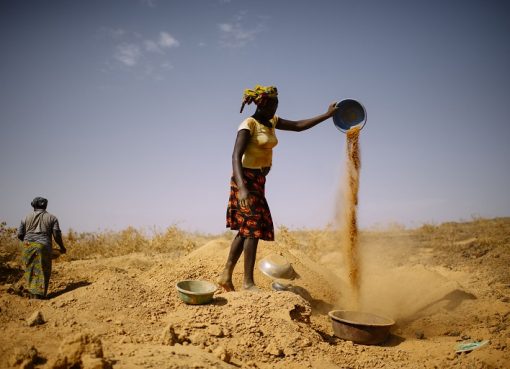