October 25, 2016: Global corporations have begun the transition to a low-carbon economy and some are already capitalizing on the opportunities this affords, whilst a large number risk being left behind through lack of long-term planning and inertia, according to analysis released today by CDP, the not-for-profit global environmental data platform.

CDP’s report, Out of the starting blocks: Tracking progress on corporate climate action, produced in partnership with We Mean Business, presents carbon emissions and climate change mitigation data from 1,089 companies, disclosed to CDP at the request of 827 institutional investors with assets of US$100 trillion. These companies – which represent some of the world’s most significant in terms of market capitalization and environmental impact – account for 12% of total global greenhouse gas emissions.

With entry into force of the Paris Agreement on climate change confirming the shift to a low-carbon economy, CDP will show how business action is stacking up against the world’s new climate goals by tracking this group of companies in subsequent annual reports.

This year’s report, which sets the baseline, shows that the low-carbon transition can bring high returns. Over a five-year period, 62 companies have succeeded in cutting their emissions by 10% or more while increasing their revenue by the same margin. Collectively, revenue has increased by 29% and emissions reduced by 26% amongst this group, while the rest of the companies in the sample saw a 6% decrease in revenue alongside a 6% rise in emissions. 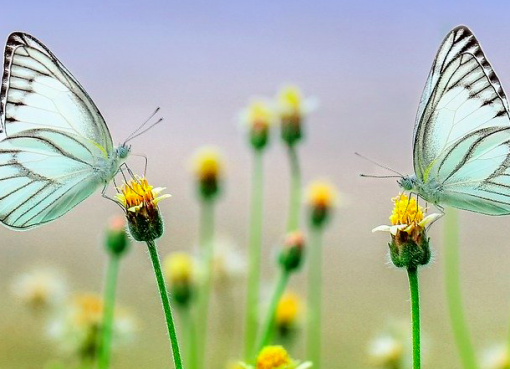 Farm fresh: change is in the air