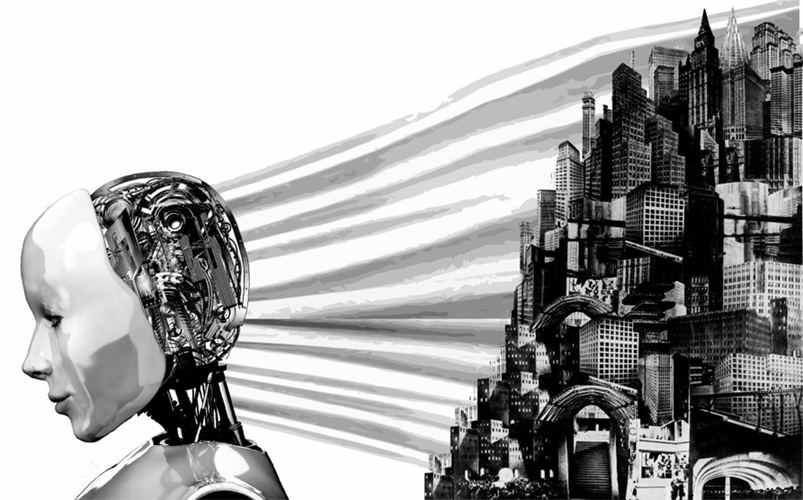 Group of Seven countries have agreed to a “common vision” for the development of artificial intelligence, a Canadian minister said last Wednesday.

Officials met in Montreal for a jobs and innovation forum ahead of Canada’s hosting of the G7 industrialized nations summit from June 8-9 in La Malbaie, Quebec.

“G7 innovation ministers have agreed on some common approaches to artificial intelligence and a list of best practices,” Canada’s Social Development Minister Jean-Yves Duclos told a news conference at the end of the talks.

This includes a “shared vision for human-centered AI,” said a joint statement.

Duclos noted the concerns many, including around the G7 table, have expressed over the hijacking and abuse of personal date on social network Facebook.

“The speed at which data is now available, and increasingly used, creates a potential for a concentration of information, which can lead to loss of control and loss of ownership of personal data,” Duclos said.

Data is fundamental to AI because it allows computers to develop their own “intelligence” through a process known as machine learning or deep learning.

G7 nations must ensure that the nascent AI industry “brings to our societies and our economies the most significant benefits possible in the coming years,” while safeguarding privacy rights, Duclos said.

Ottawa offered to host an AI roundtable in the fall. It would bring together states, companies and researchers.

To read the original article from phys.org, please click here. 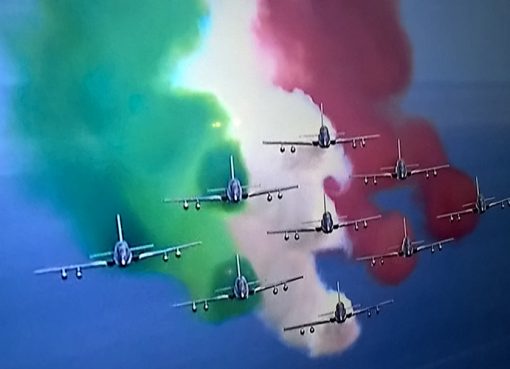 Why I still left Sicily Inspired 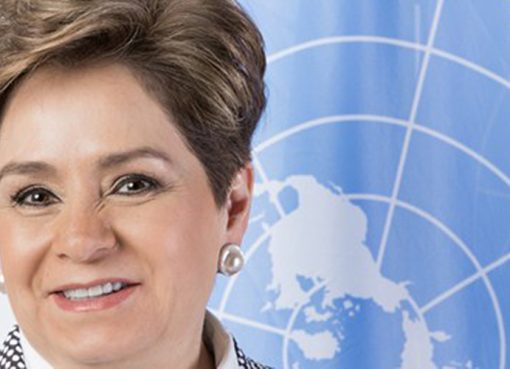 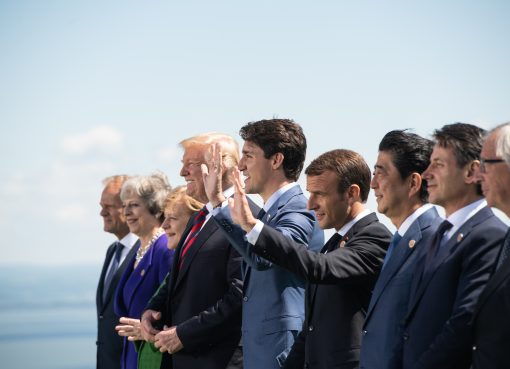