This article was first published in Climate Change – The New Economy. Patricia Espinosa is the Executive Secretary of the UN Framework Convention on Climate Change (UNFCCC), and the UN’s top climate change official

Less than two years following the adoption of the Paris Climate Change Agreement, nations are now getting down to the challenging task of implementing their pledges and getting on track to a low-carbon, resilient world. The G7 countries, as the club of the richest industrialized nations, can play a key role in raising ever higher ambition and action that in turn can benefit their national economies and the rest of the globe.

There is real cause for optimism starting with the status of the Paris Agreement itself. The treaty came into force less than one year after it was born and to date well over 140 nations, including all the members of the G7, have ratified it.

Several countries, including members of the G7, have also announced long-term climate plans that reflect the long-term goal of the Agreement – namely to achieve climate neutrality in the second half of the century as a key to keeping a global temperature rise this century well below 2 degrees C.

Meanwhile, subnational governments are also setting ambitious targets and implementing game-changing initiatives. At the last annual UN climate conference in Marrakech, a club of subnational governments, the Under2 Coalition, who have committed to reducing their emissions by at least 80 per cent by 2050, announced their membership had grown to 165.

The combined GDP of these 165 members is close to US$26 trillion – a third of the global economy – and covers a population of around one billion people living in North America, Europe, Latin America, Africa and Asia.

According to We Mean Business, the number of companies making climate commitments has also more than doubled since Paris 2015. And the companies acting are now worth US$8 trillion in market capitalization.

Nearly 500 investors with over US$25 trillion in total assets under management, including pension funds and high net worth individuals, have pledged to decarbonise their portfolios.

New market instruments are also emerging such as Green Bonds, which in 2016 saw a record issuance of over US$80 billion and are up over 40 per cent in the first quarter of 2017 versus the same period last year.

A diverse range of private and government organisations have issued green bonds, from Apple and Toyota to the French government and New York’s Metropolitan Transportation Authority. These developments are being underpinned by a growing wealth of policy-making that promises to embed the transition to a low-carbon, resilient and sustainable world.

In early May, the Grantham Institute at the London School of Economic provided an update on Global Trends in Climate Legislation.

So the world is moving to implement the Paris Agreement and the linked Sustainable Development Goals which are the foundation of the 2030 Agenda. In 2016, global energy-related carbon dioxide emissions were flat for a third straight year even as the global economy grew, according to the International Energy Agency.

But there can be no room for complacency. The current pace of positive change is still well behind the curve and unless ambition is significantly raised, and raised soon, we may lock in a highly hazardous temperature rise of 3, 4 or more degrees Celsius this century.

One fundamental area is reforming the global financial architecture so that more finance flows into sustainable investments. By some estimates, US$90 trillion-worth of investment should be directed into what one may term green investments by 2030, covering everything from promoting more renewable energy and energy efficiency to sustainable transportation.

Currently, US$300 trillion of assets are held by banks, the capital markets and institutional investors. So we are faced with a problem of allocation, rather than outright scarcity.

There are some promising developments. In all, the total number of policy and regulatory measures to build a more sustainable financial system has more than doubled in the past five years.

The UN Environment, in a recent report, says actions taken by finance ministries, central banks and regulators to promote sustainable finance have risen to 217 and now exist in nearly 60 countries.

These range from actions steering finance towards clean energy, assessments of climate risk for insurance companies and on to producing road maps that set out how to ‘green’ an entire financial system as China did last year.

These are all promising signs of positive momentum, but the world’s financial architecture is still ill-equipped to deliver the necessary transformation.

The national climate plans submitted by governments represent a real improvement on business as usual, but do not yet provide the signals needed to steer capital towards global climate action.

So while it is true that investors are starting to measure the carbon footprint of portfolios and increase exposure to green assets, only a tiny minority has introduced comprehensive climate strategies.

Making this happen, and take place with a sense of urgency, will require different players to put in place mutually reinforcing financial policies and regulations that support the Paris Agreement.

If we can get it right, private capital will respond – and the trillions needed for transformation across countries North and South will flow.

The G7 club of nations, working with, for example, the G20, have the human and political resources able to power up this change. It is time to deploy them. 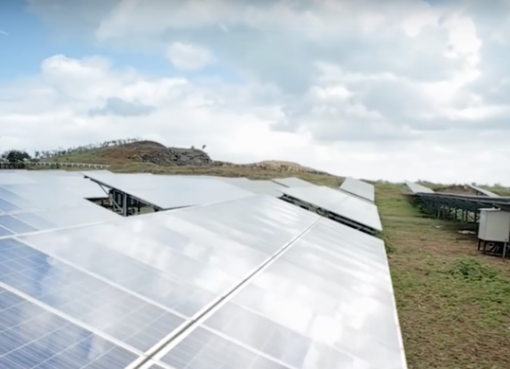 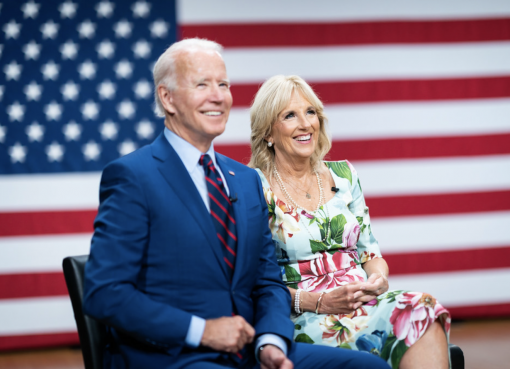