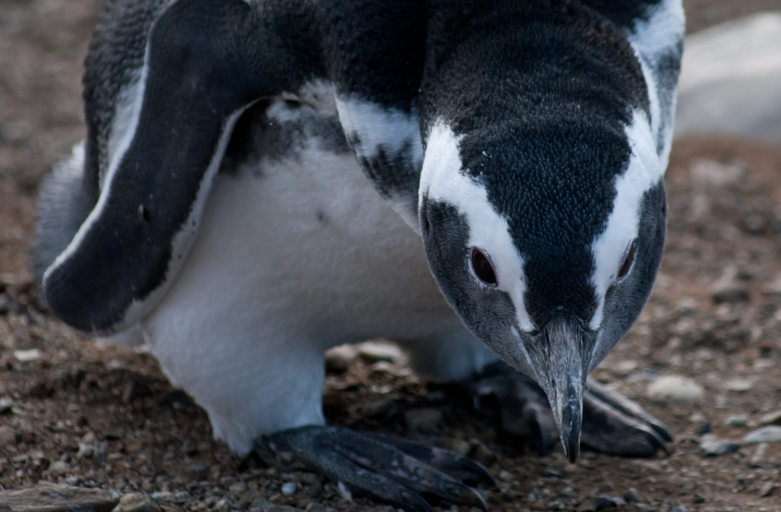 As Charles Darwin smartly observed, “extinction is the inevitable fate of every species as no species on this planet can keep outsmarting ecological disturbances infinitely.”

“All incredible and amazing life forms living on this planet are the result of millions of years of evolution. Up to this date, the science estimates 8.7 million of species (California Academy of Sciences, 2011). However, this beautiful and dynamic kingdom of fauna and flora is disappearing in an accelerated speed that could be 100 times higher than the normal extinction rate (NatGeo, 2015).”

The emergence and disappearance of species within the law of natural selection and evolution is a natural order, which has been responsible for all life on this planet since the very beginning. However, the situation gets alarming when the extinction of species appears in accelerated rate, which, sadly enough, is only one of the negative global issues that human society faces today. Many scientists believe we are going through another great extinction of species, which has been imposed by human negative interventions, and which will have devastating effects on human society in the long-term run.

Humans, just like any other living organisms, are fully dependent on its ecosystem, because it provides resources for the survival. The most biodiverse biomes on Earth – rainforests and coral reefs, which have been facing serious threats imposed by humans, already started showing the dramatic consequences. July 27, 1973, Leonor K. Sullivan stated, “From the most narrow possible point of view, it is the best interest of mankind to minimize the losses of genetic variations. The reason is simple: they are potential resources.” Wisely enough, Leonor K. Sullivan’s words summarize the goal pretty clearly. It is in our best interest to care for the resources by minimizing the losses in biodiversity as the negative consequences will impact our society at many levels – human well-being, poverty, food security, health, and climate.

Among several multilateral treaties on biodiversity conservation, G7 group also recognizes this essential truth and has been working towards the biodiversity protection by boosting its efforts at this field (BMZ, 2015). G7’s key political messages are based on the importance of human well-being, poverty elimination, and sustainable development (BMZ, 2015). With that being said, addressing these messages, G7 does face some tough challenges as the biodiversity loss is a global issue. Considering the simple fact that the most biodiverse biomes are located in the developing countries that are still in economical, political, and social struggle, the short-term fast economic growth versus long-term environmental and economical benefits conundrums will probably continue to favor the incorrect governmental decisions if no innovative economic models take place in order to make the good thing more profitable.

However, the problems in developing countries do not stand alone. The recent political happenings in developed world’s superpower – USA, seem to be resulting into disengaging from its sustainable commitments as well. Even though there are many who are already skeptical about the efficiency of multilateral treaties and coalitions at the field of environmental protection, the situation may still get even worse if the world starts withdrawing from its ecological plans. Clearly, the world is changing and so are the political decisions. However, ecosystems and its inhabitants do not recognize either borders or political systems. Therefore, preventing the biodiversity loss on a global scale must be a global effort. 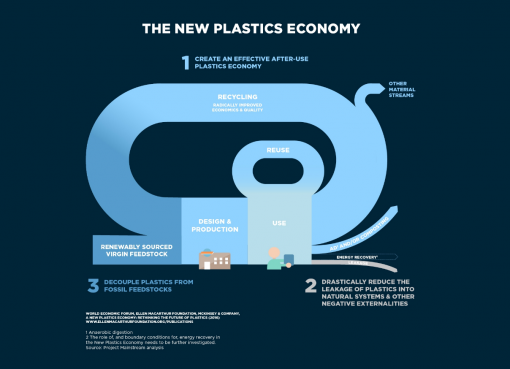 Rethinking the future of plastics 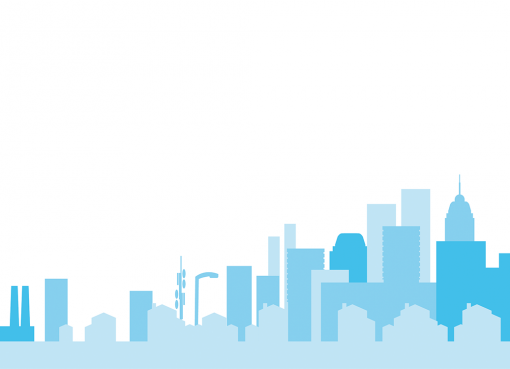 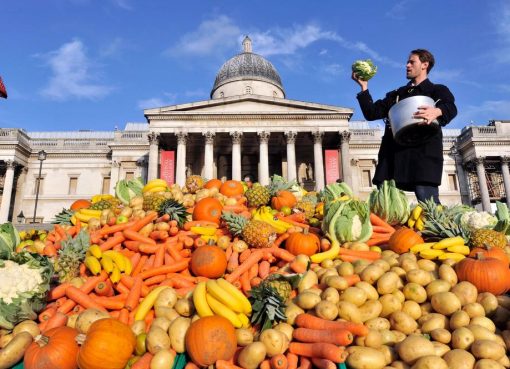 One thought on “The G7 & BIODIVERSITY LOSS”