Ministers from the G7 nations yesterday agreed to promote agricultural innovation and investment, as farmers face the twin challenges of an aging workforce and extreme weather at a time when international food demand is increasing.

“Motivated, skilled and enterprising farmers are essential for the growth of the agricultural sector,” the ministers said in a joint statement after two days of meetings focused on food security in Niigata Prefecture, Japan.

“We will help farmers enhance their capability and skills” by facilitating access to information and communication technologies, precision farming and agricultural innovations, they said.

“We have so much more in common than we have in differences,” US Secretary of Agriculture Tom Vilsack said in a joint news conference. “In this particular meeting, we really focused on those things we have in common”

The meeting was also attended by agriculture ministers, including Japan’s Hiroshi Moriyama, Germany’s Christian Schmidt, Italy’s Maurizio Martina and Canada’s Lawrence Macaulay. The UK was represented by parliamentary under secretary George Eustice, and France by its ambassador to Japan, Thierry Dana.

For Saturday’s dinner Moriyama served the guests premium Kobe beef, which Japan wants to promote overseas, and sake from 90 breweries in Niigata, Japan’s largest rice producing region. The menu also included dishes with vegetables grown in Fukushima Prefecture to showcase the recovery of agricultural production in the area hit by a record earthquake and a nuclear disaster in March 2011.

The ministers agreed to: Increase opportunities for women and youth in the agricultural sector to stimulate development; expand farmers’ participation in food value chains and encourage them to participate in food processing, distribution and service sectors to boost income; fight against animal and plant diseases, and biological threats; establish a cooperation framework for technical information sharing among veterinary authorities in order to tackle the global common challenges in public and animal health; reduce food loss and waste, and support international research cooperation for climate change.

To view the full article from the Tapei Times, please click here 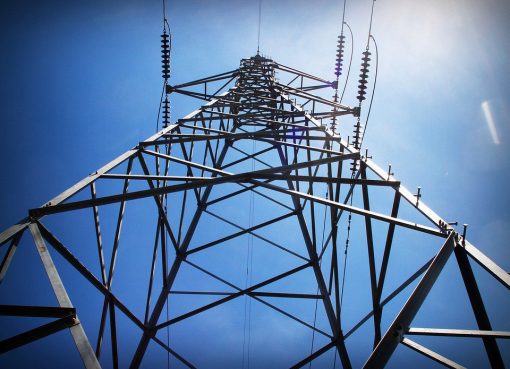 How Can Business Build Climate Resilience?