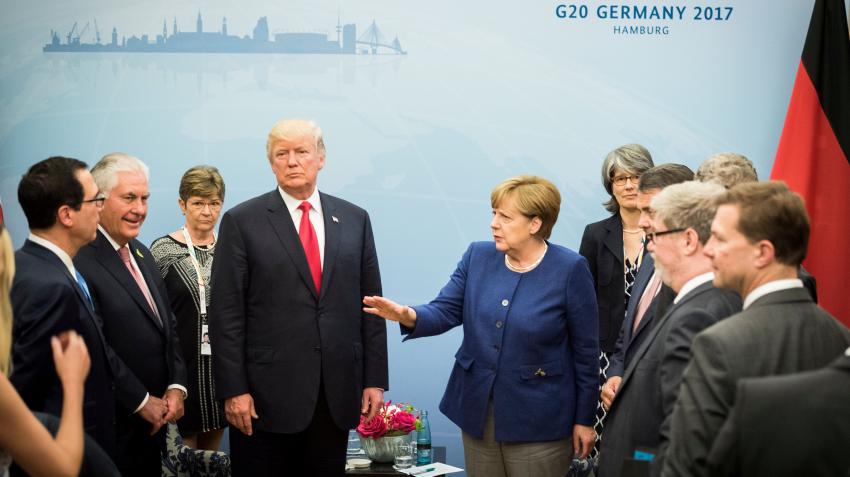 The G20 conference in Hamburg has left Donald Trump more isolated on the world stage than ever, as the leaders of the 19 other countries spoke with one voice on climate change – but excluded the US.

The emergence of the so-called “G19” group occurred on Saturday, after Mr Trump refused to sign up to the communique pledging to implement the Paris climate accord – which the US president says he wants to scrap or totally re-work.

The communique exempting the US from the joint G19 statement read: “We take note of the decision of the United States of America to withdraw from the Paris Agreement. The United States of America announced it will immediately cease the implementation of its current nationally-determined contribution and affirms its strong commitment to an approach that lowers emissions while supporting economic growth and improving energy security needs.

NGOs derided the US’s stance, thought to be the first time a country has opted out of a joint statement.

Oxfam’s campaigns director Steve Price-Thomas said: “With the other 19 members firmly defending the Paris Agreement as ‘irreversible’, President Trump’s stubborn insistence on propping up the fossil fuel industry leaves him isolated and stuck in the past.”

But he warned that the overall G20 communique had done “not much” to help the world’s poorest.

Christoph Schott, campaigns director of Avaaz, said: “Trump’s planned climate coup has failed to split the G20. He came, he saw, and he caved when he realised that the remaining 19 countries, backed by millions around the world, were not prepared to indulge his climate delusions. Planet Earth 1, Trump 0.”

To read the full article from The Independent, please click here. 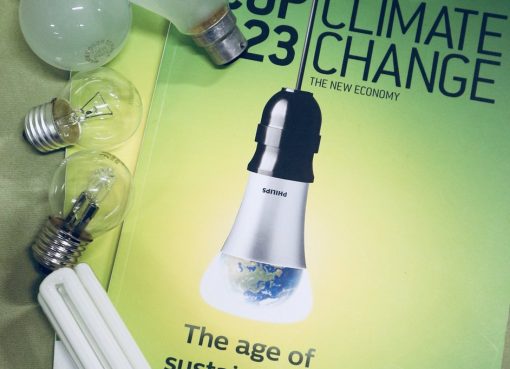