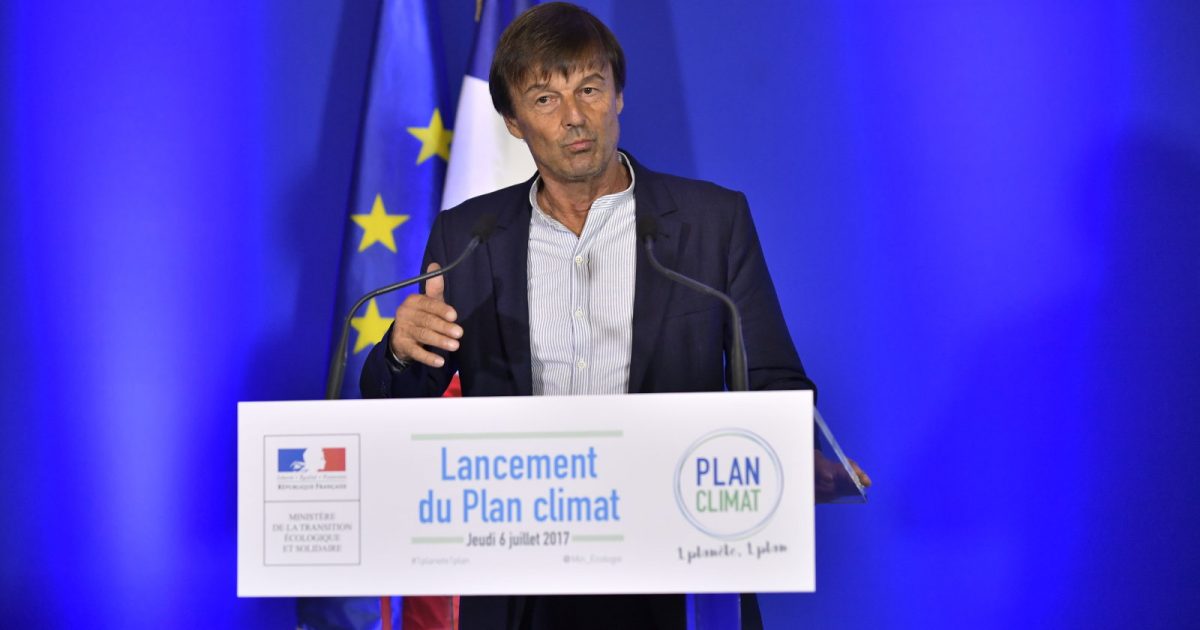 France plans to end the sale of gasoline- and diesel-powered vehicles by 2040 in a bid to become a carbon-neutral nation, Energy Minister Nicolas Hulot said, effectively promoting electric cars.

Presenting the country’s “Climate Plan” in Paris on Thursday, Hulot said France will offer tax incentives to replace diesel autos that are more than 20 years old and gasoline vehicles made before 2001. The government will also end oil and gas exploration on French territory, eliminate coal-fired power plants by 2022 and encourage home owners to produce their own energy.
“The target is a tough one,” Hulot, a former journalist and environmental activist, said. “But France wants to become the No. 1 green economy.”

President Emmanuel Macron’s government unveiled plans to eliminate net carbon emissions by 2050 as leaders from the Group of 20 nations, including all the world’s biggest polluters, gather in Hamburg. U.S. President Donald Trump will meet Macron, German Chancellor Angela Merkel and Chinese President Xi Jinping, who criticized his decision to withdraw from the Paris climate accord last month.

On Wednesday, Volvo Car Group became the first major manufacturer to say it will start phasing out vehicles powered solely by fossil fuels, joining a parade of manufacturers shifting toward electric cars. The Swedish auto brand says it plans to offer only hybrid or full-electric motors on every new model launched in 2019 or later, and it expects to have five fully electric vehicles in its lineup by 2021. That means Volvo will make its last full-gasoline or diesel car in about 2025.

Though electric cars have been around since the 1800s and have gotten a lot of attention in the past half-decade or so, they’re still just a fraction of the overall market as drivers balk at high prices and limited driving ranges. Battery-powered autos made up about 1 percent of sales in the U.S., Europe and China last year. They will outsell fossil-fuel powered vehicles within two decades as the cost of batteries plunge, according to a Bloomberg New Energy Finance forecast.

Shares of French automaker PSA Group rose as much as 2.4 percent after Hulot’s speech, while Renault SA gained 1.9 percent, making them the day’s best performers on the Bloomberg 500 Autos Index.

Sales of Peugeot, Citroen and DS cars made by PSA should benefit from tax incentives to scrap older autos, a company spokeswoman said by phone, adding that “switching to another energy source isn’t painless.” PSA plans to offer an electric version of 80 percent of its models by 2023 but isn’t going fully electric anytime soon.

“Nicolas Hulot only speaks for France, but we are a global company and most of the world still runs on combustion engines,” she said.

To read the original article from Bloomberg, please click here 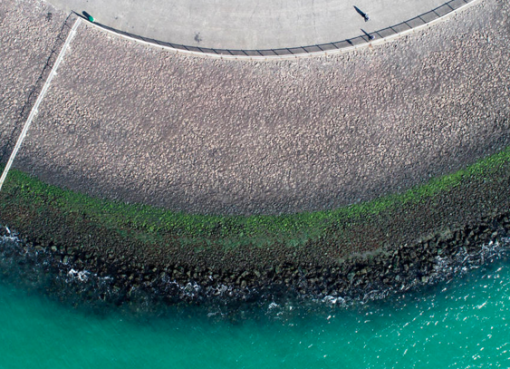