The UN’s top climate change official, UNFCCC Executive Secretary Patricia Espinosa, is attending the World Economic Forum in Davos this week to speak to business, government and civil society leaders about how the Paris Climate Change Agreement and the UN’s Sustainable Development Goals can be translated into actionable strategies.

The UN Foundation, GSMA, the UN’s Department of Public Information, Guggenheim Partners, and other partners are collaborating to engage people around the world in the important conversations happening at Davos via a digital platform called “SDGlive”.

On 17 January, Ms. Espinosa will be participating in a discussion on SDGlive with Erik Solheim, Executive Director of the UN Environment Programme, on the theme of combating climate change and conserving the environment at 18:15 Davos time. You can watch the live stream here.

On 18 January at 10:00 a.m. Davos time, Ms. Espinosa will be speaking at the event “Climate Change: COP out?”. The panel discussion will focus on how leaders can continue to fight the battle against climate change in the current political landscape.

At 18:00 on 18 January, she will be speaking at a discussion on “A new chapter for climate action” which will look at the priorities for the international community to accelerate the implementation of the Paris Agreement.

Both panel discussions will be live-streamed, and can be accessed via the World Economic Forum’s web site.

The issue of climate change and sustainable development will rank high on the agenda at Davos this year.

According to the World Economic Forum 2017 Global Risks Report released in time for the meeting, the environment dominates the 2017 global risk landscape in terms of impact and likelihood.

Climate change ranks as one of the top three trends to shape global developments over the next 10 years. 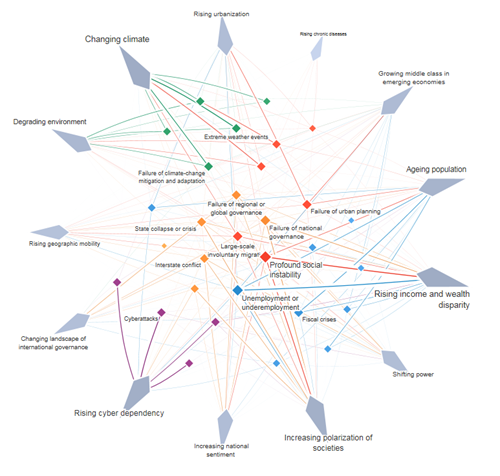 Chart from the WEF report

The WEF report highlights that even though the risk will play out over the long term, actions have to be immediate and long-lasting to have any hope of reversing the trajectory of climate change, and that the current pace of the transition to low carbon and resilience is not fast enough.

It adds that international cooperation is fundamental to address challenges posed by such risk, from managing “global commons” such as oceans and our atmosphere to enacting international accords such as the Paris Agreement and the progress made last year at the UN Climate Change Conference in Marrakech (COP22). 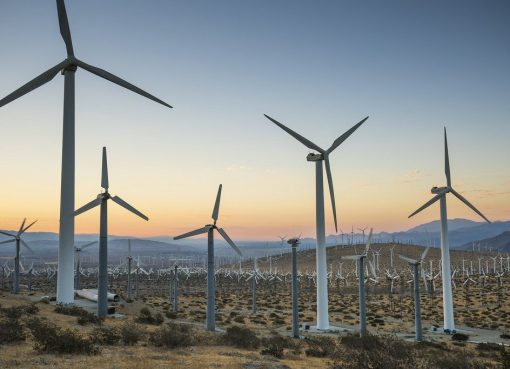 CEM9 – The energy world comes to the Nordics 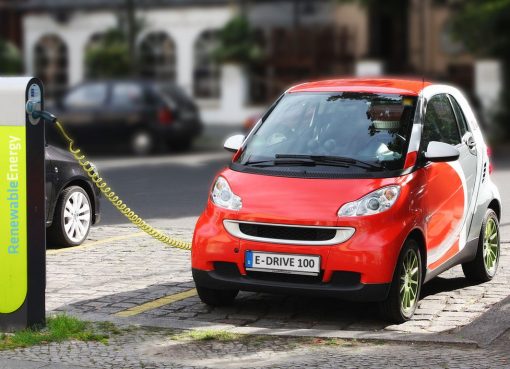