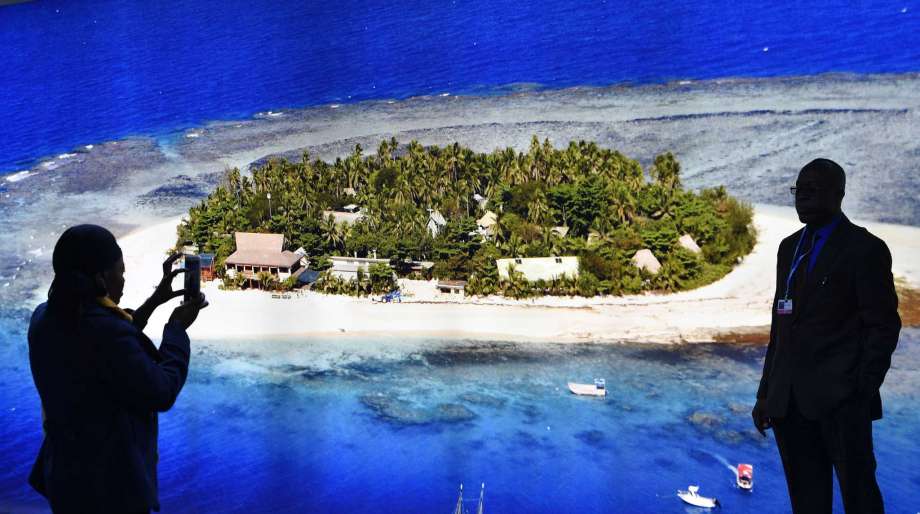 BONN, Germany (AP) — Fiji’s prime minister called for a sense of urgency in the fight against global warming Monday, telling negotiators “we must not fail our people,” as he opened two weeks of talks on implementing the Paris accord on combating climate change, which is already affecting his Pacific island nation.

While diplomats and activists gathered in Bonn, the U.N. weather agency said 2017 is set to become the hottest year on record aside from those impacted by the El Nino phenomenon.

The talks in Germany are the first major global climate conference since President Donald Trump announced that the U.S. will pull out of the 2015 Paris accord unless he can secure a better deal, and the first time that a small island nation is chairing such a conference.

Negotiators will focus on thrashing out some of the technical details of the Paris accord, which aims to limit global warming to 1.5 degrees Celsius. While Trump has expressed skepticism, a recent U.S. government report concluded there is strong evidence that man-made climate change is taking place.

Fiji Prime Minister Voreqe ‘Frank’ Bainimarama, the Bonn conference’s chairman, offered greetings “from one of the most climate-vulnerable regions on earth,” underlining “our collective plea for the world to maintain the course we set in Paris.”

“The need for urgency is obvious,” he said. “Our world is in distress from the extreme weather events caused by climate change.”

“We must not fail our people” and must make the Paris accord work, Bainimarama said, adding that means to “meet our commitments in full, not back away from them.”

He didn’t refer directly to the Trump administration’s position, but appeared to play off Trump’s “America first” slogan.

“The only way for every nation to put itself first is to lock arms with all other nations and move forward together,” the Fijian leader declared.

In a brief statement toward the end of the opening session Monday, a senior U.S. diplomat told delegates that Washington’s position hadn’t changed since Trump’s announcement in June.

But Trigg Talley, the U.S. deputy special envoy for climate change, said the United States will “continue to participate in international climate change negotiations and meetings, including ongoing negotiations related to guidance for implementing the Paris agreement.”

The meeting began with schoolchildren chanting “Save the World” processing into the conference hall and a traditional Fijian welcoming ceremony.

The U.N.’s World Meteorological Organization said this year is already on track to be one of the three hottest years of all time, after 2015 and 2016, which were both affected by a powerful El Nino — a weather phenomenon that can contribute to higher temperatures. .

WMO says key indicators of climate change — such as rising carbon-dioxide concentrations in the atmosphere, rising sea levels and the acidification of oceans — “continue unabated” this year.

It said the global mean temperature from January to September this year was about a half-degree Celsius warmer than the 1981-2010 average, which was estimated to be 14.31 degrees C (57.76 Fahrenheit).

The five-year average temperature from 2013 to 2017 is more than 1 degree Celsius higher than that during the pre-industrial period.

Participants at the Bonn conference include diplomats from 195 nations, as well as scientists, lobbyists and environmentalists. French President Emmanuel Macron, German Chancellor Angela Merkel and other leaders are expected to appear near the end of the summit to give the talks a final push. 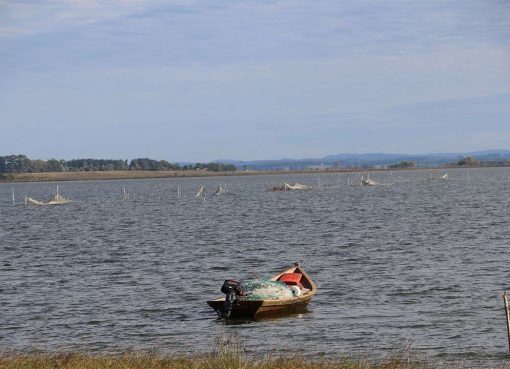 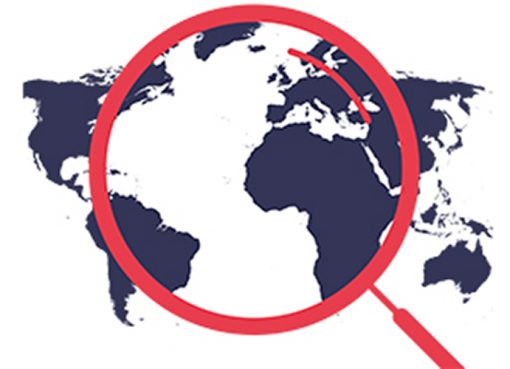 More countries are backing their Paris pledges with national laws