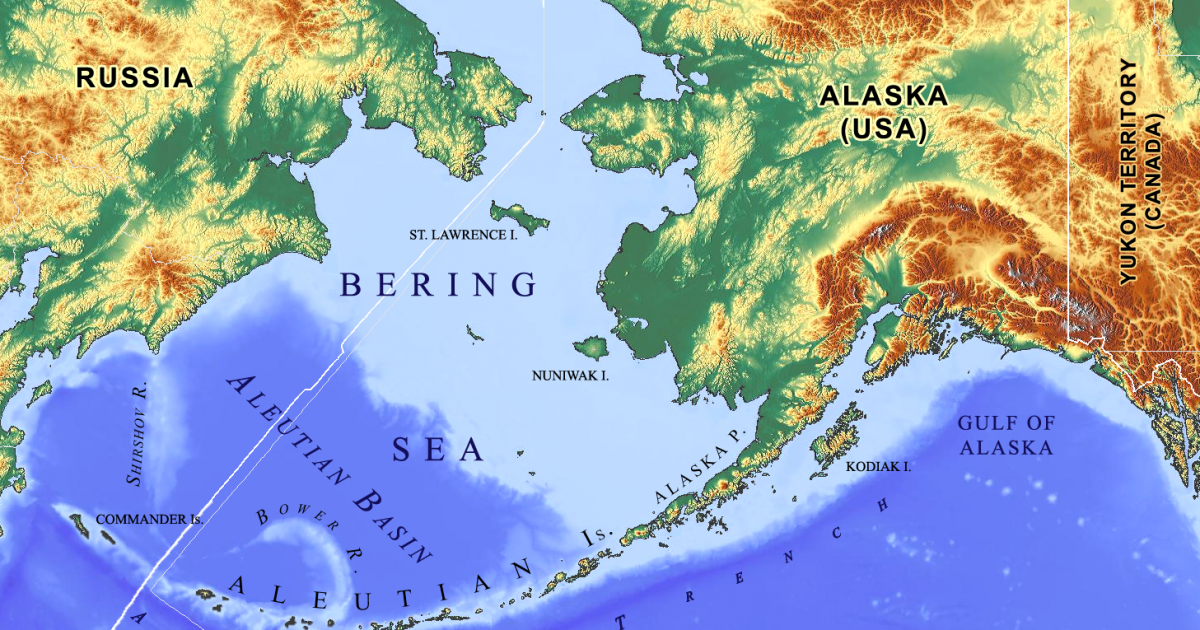 Unprecedented warm weather in the Arctic has led to record-breaking low levels of winter sea ice in the Bering Sea, scientists have revealed.

In February, Arctic temperatures soared more than 30C higher than average for the time of year, triggering melting in the Bering Sea that saw half its ice disappear in the space of two weeks.

New data released by the National Snow and Ice Data Center (NSIDC) in Colorado showed this winter’s sea ice cover was less than a third of what it was just five years ago.

Zack Labe, a climate scientist at the University of California, said the “extreme event” was a “clear outlier” since satellites started taking data in 1979.

“February? This is crazy. Retreat of sea ice in the Bering Sea continues – well below the previous record low in the satellite era,” he wrote on Twitter.

Last month, a report by the NSIDC concluded 5.04 million square miles of ice in the Arctic was 525,000 square miles below the 1981-to-2010 ice cover average in January, the lowest total for that month since satellite records began.

Combined with low levels in the Antarctic, global sea ice amounted to a record low for any first month of the year, it concluded.

“The pattern seen in previous months continued, with below-average [ice] extent in the Barents and Kara Seas, as well as within the Bering Sea,” the report added.

Mark Serreze, NSIDC’s chief, said he was more worried than ever because ice shrinkage was now starting to happen all year round, which is a recent phenomenon.

Ingrid Onarheim, of the University of Bergen and Bjerknes Centre for Climate Research, said: “We are losing sea ice in all seasons now.”

Nasa analysis points to global warming as the cause of the Arctic’s shrinking ice, with global surface temperatures in 2017 the second warmest on record since 1880.

To read the original article from The Independent, please click here. 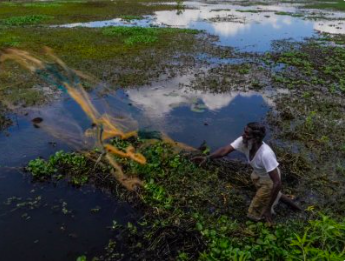 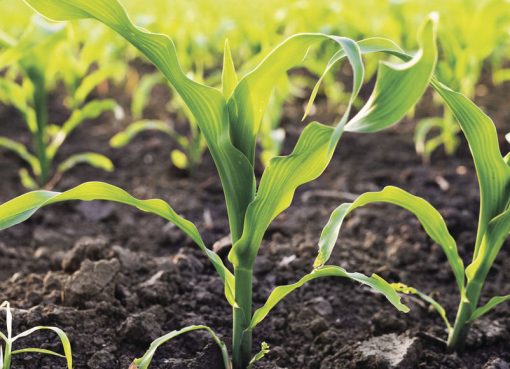 Healthy Soils Are a Key Component of Climate Action 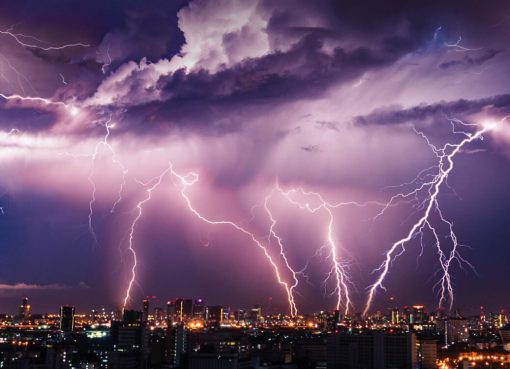