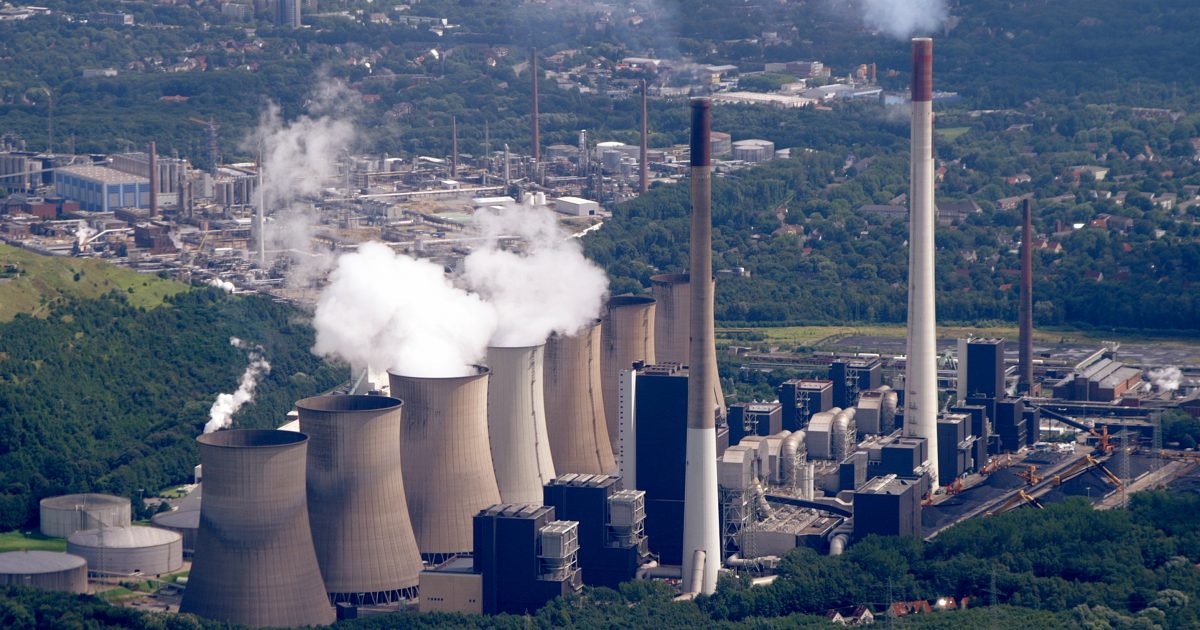 Europe’s leading energy companies have announced that they will build no new coal-fired power plants in the European Union after 2020, in support of the goals agreed by international community under the 2015 Paris Climate Change Agreement.

The central goal of the Paris Agreement is to keep the maximum global average temperature rise as close as possible to 1.5 degrees Celsius. Heat-trapping greenhouse gas emissions from coal are a primary cause of climate change which is leading to more extreme weather around the world, including storms, droughts and flooding.

In a statement published on 5 April, the Union of the Electricity Industry (EURELECTRIC), which represents 3500 companies across Europe with an aggregate turnover of €200 billon, said:

“The European electricity sector believes that achieving the decarbonisation objectives agreed in the Paris Agreement is essential to guarantee the long-term sustainability of the global economy. EURELECTRIC’s members are committed to delivering a carbon neutral power supply in Europe by 2050, and to ensuring a competitively priced and reliable electricity supply throughout the integrated European energy market.”

In the message, the energy leaders say the European power sector is determined to lead the energy transition and to back their commitment to the low- carbon economy with concrete action:

“This commitment to decarbonise electricity generation, together with the electrification of key sectors, such as heating, cooling and transport, will make a major contribution to help Europe meet its climate change targets. Electricity is on track to becoming a carbon neutral energy carrier and, if used more widely, will open the door for many more positive changes, spill-overs in sectors which currently have no prospect of becoming fully sustainable.”

“EURELECTRIC  believes  that  market-based  mechanisms  such  as  carbon  markets  are  the  most  cost-effective and efficient tool for mitigating greenhouse gas emissions and stimulating investments in low carbon technologies and energy efficiency. Only the combination of an effectively reformed EU ETS  and  improved  EU  electricity  market  design  can  lead  to  sustainable  and  credible  carbon  price signals to drive investments to mature low carbon technologies.” 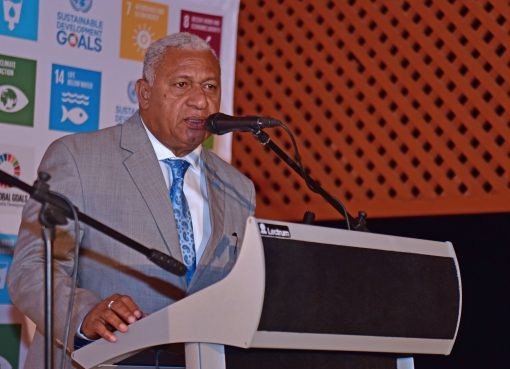 Collective Climate Action is the Only Way Forward