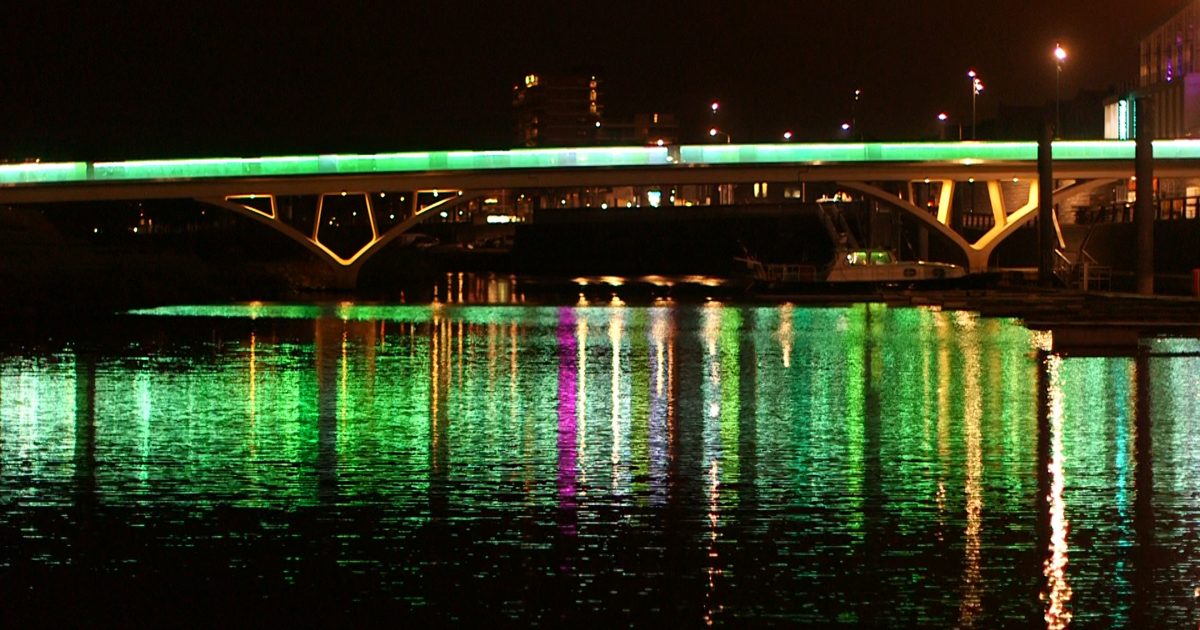 When Prime Minister Justin Trudeau announced the climate theme for Canada’s 2018 G7 Presidency ‘Working together on climate change, oceans and clean energy’, he stated that ‘It is more urgent than ever that the world comes together to fight climate change, including by investing in clean energy and developing innovative clean technologies…’

In June 2018, leaders will gather at the 44th G7 Summit – to develop strategies to facilitate this global issue, but what are the actual challenges we face? Are there any best-in-class examples showcasing the implementation of sustainable energy projects we can learn from? Answering these questions may enable an open and solution-oriented debate.

Within 30 years, around 70 per cent of the world’s population will live in cities. Operational efficiency, cost reduction and environmental sustainability will be key drivers to accommodate this development. Sectors such as energy, lighting and transport have the most impact in the smart city universe, due to energy efficiency being cheapest energy of all.  Cities should be leading the energy transition. According to the International Energy Agency, cities represent almost two-thirds of global energy demand and 70 per cent of carbon emissions from the energy sector. Global investment in energy efficiency increased by 9 per cent to US$231 billion in 2016, maintaining the upward trend of recent years.

Why is the vast potential of the market still untapped? Major barriers to scale-up the number of sustainable energy projects include the shortage of relevant internal resources: public authorities often lack the technical capacity to tackle climate related initiatives; without a proper project development, it is impossible to raise private capital and attract Energy Service Companies (ESCOs) to implement the envisaged improvement measures. Additionally, the preparation of projects in the public sector take time – in several cases projects have been cancelled due to changes in the political environment. To mitigate this, continuous political commitment is required. 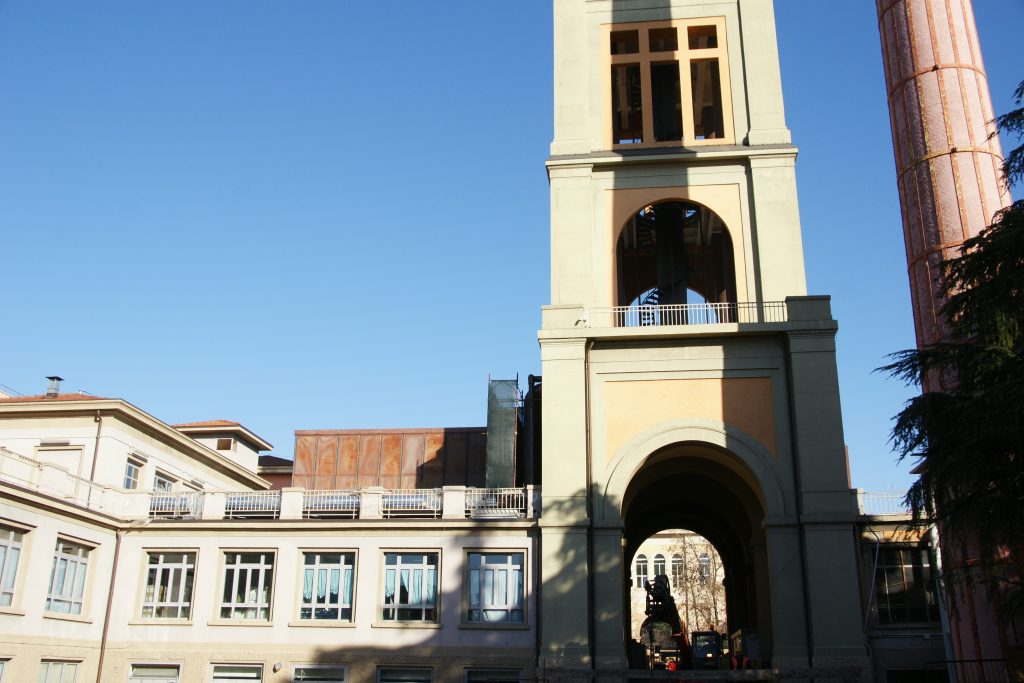 Public authorities need to be actively approached and realise that by implementing energy efficiency measures, they can reduce costs, remove pressure from their local budgets and even help stimulate their local markets through additional job creation. Grant funding is paramount here: by covering the costs for technical assistance (TA) services it supports public authorities to conduct feasibility studies and/or energy audits, evaluating the economic viability of their investments as well as tender preparation, potentially leading to project realisation.

At the eeef, as of the end of 2017, we are in cooperation with over 30 public authorities across eight European Member States, financing a variety of technologies such as building upgrades, public lighting refurbishments and photovoltaic installations, to more complex combined heat and power and tri-generation plants. Among eeef’s investments there are Smart City projects, such as the Municipality of Santander (Spain) and the City of Venlo (the Netherlands). Both projects received grant TA funding from the eeef European Union Technical Assistance Facility, to enable their successful implementation. The continuous and strong political support from the mayors, public bodies and other stakeholders was absolutely essential to realise their envisaged smart city concepts.

Utilising the TA funds provided, the Municipality of Santander conducted feasibility studies and launched an ESCO tender for the renovation works.  As a result, a private company was selected to upgrade around 22,300 lighting points using LED luminaries and wireless sensors to connect each luminaire with the Municipality’s digital communication network and remote control system. The project is expected to deliver 80% in primary energy and CO2e savings annually compared to the baseline. The City of Santander, ‘Europe’s Smart City’, is a lighthouse model. With the financial support of the European Union, 20,000 smart sensors were implemented within the City, connected to the City’s central management hub transforming the City to a more resilient, cleaner and sustainable place.

TA support was also pivotal to prepare the City of Venlo’s tender to select the preferred equipment manufacturer. The street lighting upgrade consists of the replacement of 17,150 luminaries to LED including remote light control according to demand. Venlo has a pioneering role to embrace the principles from cradle-to-cradle (C2C), demonstrated by building their new town hall aligned with the C2C principles.

These illustrated initiatives showcase that transformational change can happen at city/community level; they are hubs for diversity and innovation themselves becoming the source of the smart solution – let us join forces to help them succeed. 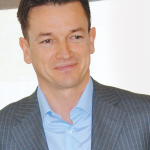 Peter Coveliers  currently holds the position of Head of Group Corporate Porgrammes and Institutional Business  Development at the European Investment Fund. In his previous function at the European Investment Bank he was responsible for innovative Climate Action Funds and Structured Finance transactions within the EIB’s Climate Change and Energy Division. He has co-chaired EIB’s Centres of Expertise on Energy and Environment for the last 7 years and was nominated as the Bank’s expert on Climate and Energy Structured Finance and Funds. He is chairman of the Board of the Renewable Energy Performance Platform and the European Energy Efficiency Fund. He previously held the position of Chairman of the investment committee of the Green for Growth Fund. Born in Belgium, Mr Coveliers is an HIID alumni (1998) and a graduate of the Katholieke Universiteit Leuven. 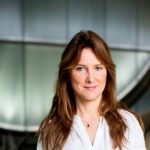 Lada Strelnikova is Director at DWS (Deutsche Bank Group). She is responsible for managing the Investment  Advisor mandate for the European Energy Efficiency Fund. Prior to taking this role Lada was involved in      establishing and managing the Global Climate Partnership Fund focused on energy efficiency investments in emerging markets and was holding various strategic business development positions across Deutsche Bank units.  Born in Russia, she is a MBA graduate from Australian National University and holds a degree in finance and accounting from the Finance Academy Moscow.

ABOUT THE EUROPEAN ENERGY EFFICIENCY FUND

The European Energy Efficiency Fund (eeef) is an innovative public-private partnership dedicated to mitigating climate change through energy efficiency measures and the use of renewable energy in the Member States of the European Union. The fund enhances energy efficiency and fosters renewable energy by creating private-public partnerships, primarily through the provision of market-based financing for the investments as well as grant funding for the development of sustainable energy projects .The eeef was initiated by the European Commission in cooperation with the European Investment Bank, Cassa Depositi e Prestiti as well as Deutsche Bank, the investment manager of the fund – acting via its DWS business, Sustainable Investments. For further information on the eeef, please refer to www.eeef.eu. 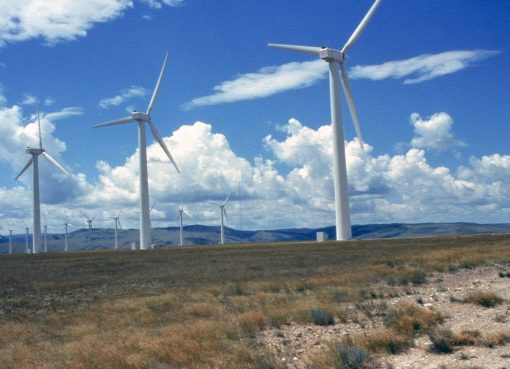 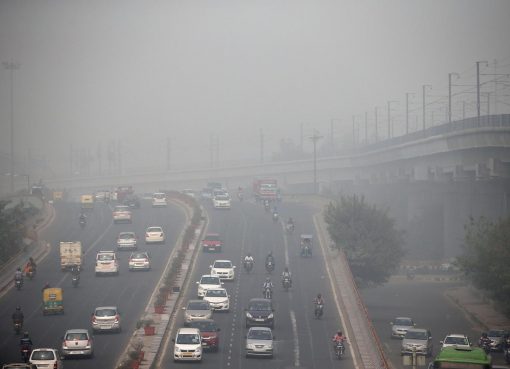