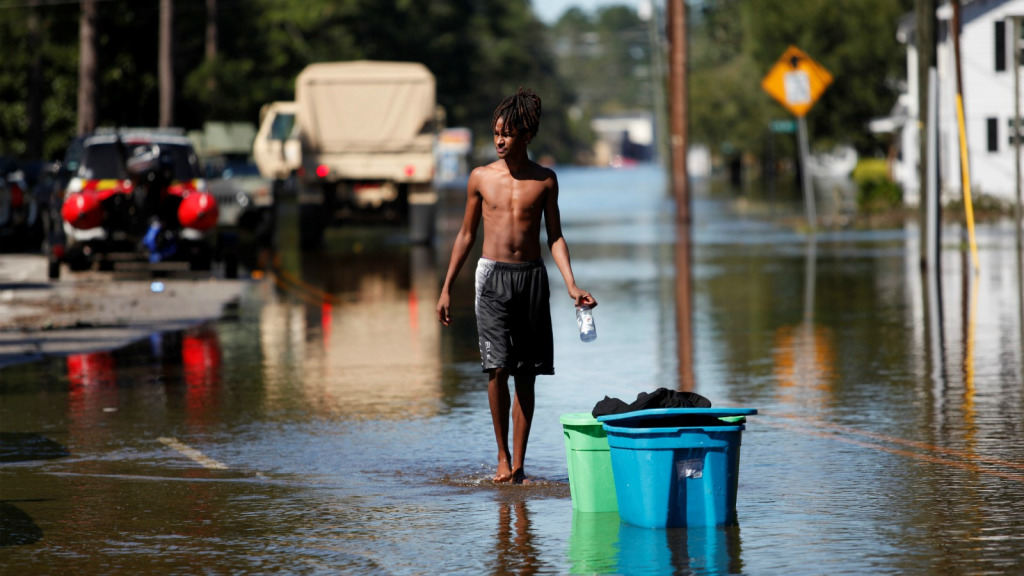 A new report finds that while actions by cities, states, regions and businesses can accelerate climate action, more must be done at all levels of government and in all areas of society to hold the global average temperature increase to as close as possible to 1.5 degrees Celsius, as agreed by the international community under the Paris Climate Change Agreement.

The report has been published ahead of the Global Climate Action Summit to be held in San Francisco from September 12-14, co-chaired by the UN’s top climate change official Patricia Espinosa. The Summit is designed to galvanize new climate action commitments by multiple stakeholders and to demonstrate progress made since the Paris Agreement.

“The potential of these commitments to help the world avoid dangerous climate change is clear – the key is now to ensure that these commitments are really implemented,” said Angel Hsu, Assistant Professor of Environmental Studies at Yale-NUS College and Director of Data-Driven Yale.

“What our report shows is many actors are signing up to take actions, but their ambition and ability to move us faster and closer to reach the Paris climate goals in time is limited. What’s needed now is the financing, policies, and support to urgently realize these efforts.”, added Angel.

Key findings from the report include:

• By 2030, global greenhouse gas emissions could be 1.5 to 2.2 GtCO2e/year lower if individual commitments from nearly 6,000 cities, states and regions, and over 2,000 companies are fully implemented, compared to what would be achieved through national policies that are currently underway. This potential reduction amounts to roughly double Canada’s greenhouse gas emissions in 2016.

• In the United States, the full implementation of the reported and quantified individual city, region, and company commitments could provide at least half (between 670 and 810MtCO2e/year in 2030) of the emissions reductions needed to meet America’s Paris pledge.

“Our analysis includes only recorded, quantified commitments — a fraction of all of cities, regions, companies and cooperative initiatives’ climate activities. However, there’s also a risk that these emission reductions do not materialize, if regions, states, cities and companies don’t deliver on their promises, or if efforts from national governments or other actors slow,” said Mark Roelfsema of PBL Netherlands Environmental Assessment Agency.

The report finds global greenhouse gas emissions in 2030 would be close to one third lower than what will be achieved through national politics alone if international cooperative initiatives such as the Under2Coalition and Global Covenant of Mayors meet their goals on top of existing climate action.

“The effect of international cooperative initiatives’ climate goals is particularly encouraging, and speaks to the potential for deeper emissions cuts when national governments partner with city, region, company, and civil society actors. The pledges under the Paris Agreement for all studied countries would be more ambitious, if they were brought in line with the stated goals of the international cooperative initiatives,” said Prof. Dr. Niklas Höhne of NewClimate Institute. 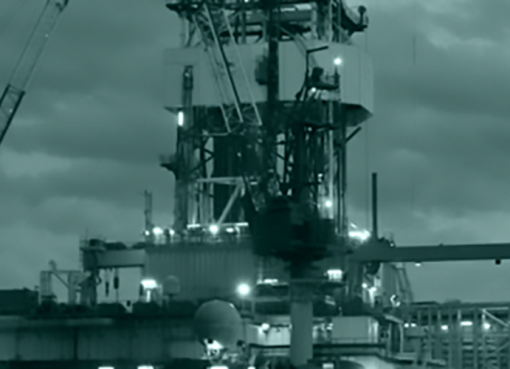 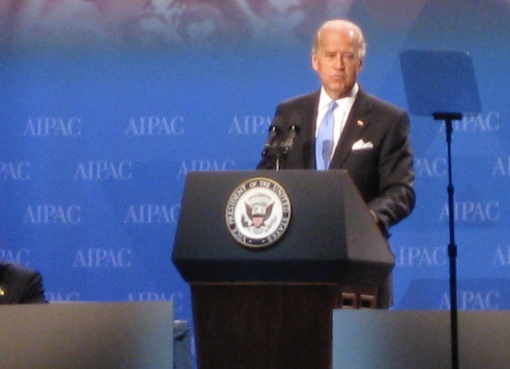 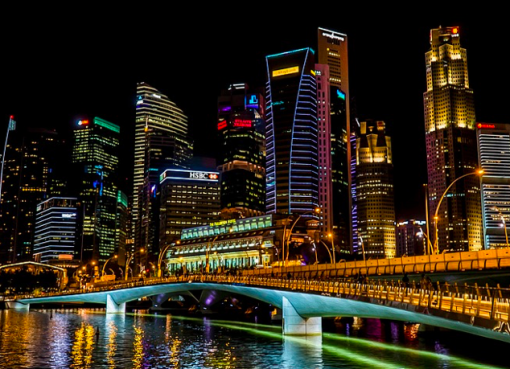