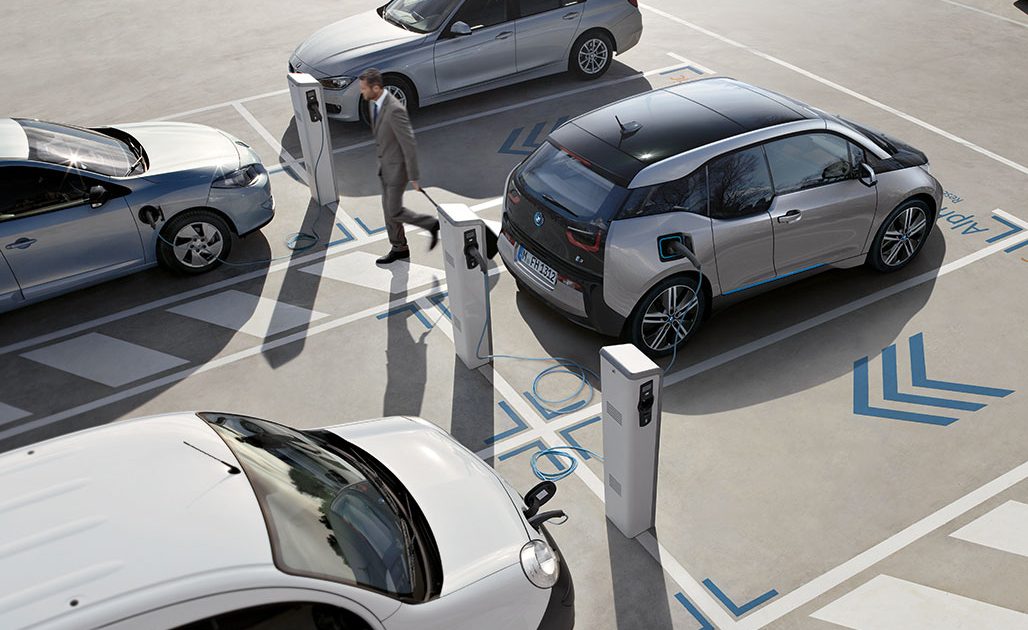 Efforts to accelerate the deployment of electric vehicles are accelerating world-wide, with important recent climate action announcements made by the governments of the UK, India and the city of Paris in France.

The massive ramping up of electro-mobility and other forms of clean technology is crucial for the world to reach the objectives of the Paris Climate Change Agreement, which is to keep the global average temperature well below 2 degrees Celsius.

As part of the UK’s “The Clean Growth Strategy: Leading the Way to a Low-carbon Future”, setting out how over £2.5 billion will be invested to support low carbon innovation from 2015 to 2021, the UK government has committed to end the sale of all new conventional petrol and diesel cars and vans by 2040.

The UK government plans to spend £1 billion in order to support the take-up of ultra-low emission vehicles, including helping consumers to overcome the upfront cost of an electric car.

The government also aims to develop “one of the best electric vehicle charging networks in the world” for which it will invest around £841 million for innovation in low carbon transport technology and fuels.

Meanwhile, the Indian government announced its plan to buy 10,000 electric cars from Tata Motors Ltd in an effort to replace fossil fueled cars. The measure is aimed at replacing government cars over the next 3 to 4 years to promote the use of electric vehicles to curb carbon emissions. The government is also working on a roadmap to ensure that only electric vehicles will be produced and sold in the country by 2030.

And several cities across the world are considering similar moves. For example, in France, the city of Paris is preparing to switch to electric vehicles as local authorities have announced that vehicles with petrol engines will be banned by 2030. The city has already made clear its plans to ban diesel powered cars from 2024, so only electric cars will be allowed to ply on Paris roads from 2030. 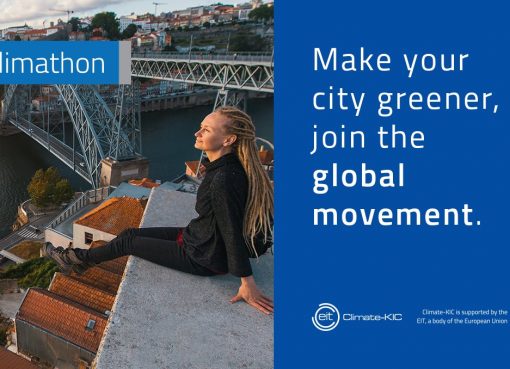 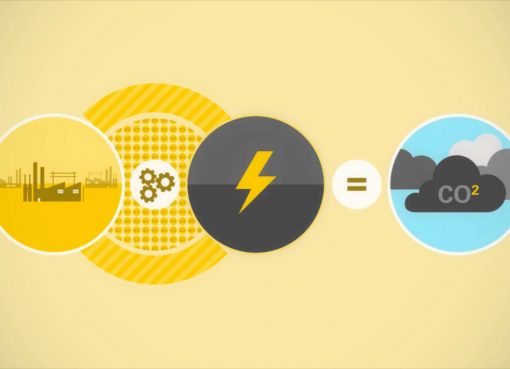