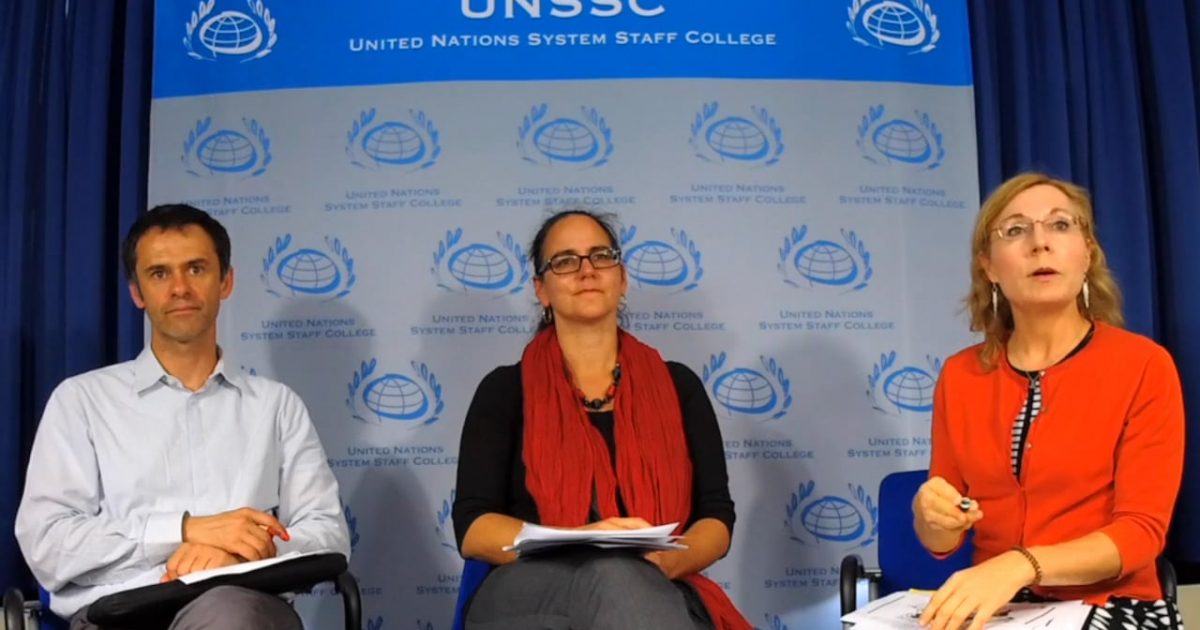 In a few days, thousands of government delegates and leaders from all sectors of society will gather in Bonn, Germany, for the 2017 UN Climate Change Conference (COP23, 6-17 November).

Under the Presidency of Fiji, the UN Climate Change secretariat with the support of Germany will host this annual meeting with one clear objective: making progress on the successful, inclusive and ambitious implementation of the Paris Climate Change Agreement.

The role of the Non-Party Stakeholders will be fundamental for nations to fulfill their climate objectives. COP23 will therefore showcase a wide array of leading examples of game-changing climate actions from the private sector, cities and other sub-national governments across the world. More commitments and urgent action are needed, so how to scale up and replicate these examples will be a key focus.

On Monday 30 October, a week before the conference, a new edition of the SD Talks Special Series on Climate Change will help shed a light on the great momentum for more ambition and cooperation from all parts of society and call for new announcements of climate action initiatives. The panel of a live video discussion will be James Grabert, Director, Sustainable Development Mechanism at UN Climate Change and Yunus Arikan, Head of Global Policy and Advocacy, ICEI Local Governments for Sustainability.

About the SD Talks Special Series on Climate Action

The first webinar of the series entitled “Paris Agreement and the SDGs: One Agenda for a Sustainable Future” took place in May and featured UN Deputy Secretary-General Amina Mohammed and UNFCCC Spokesperson Nick Nuttall (watch video). Watch all the videos of the series, here. 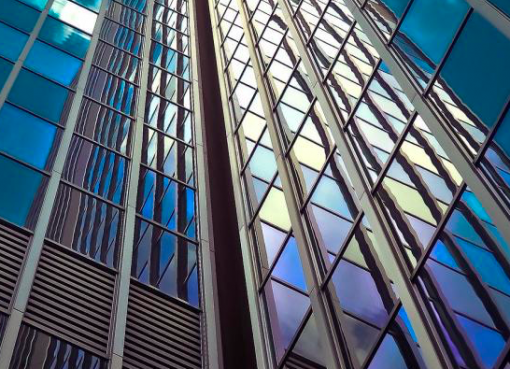 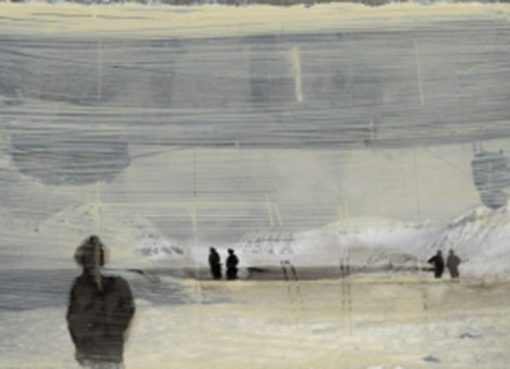 The Science of the Earth Translated into Art