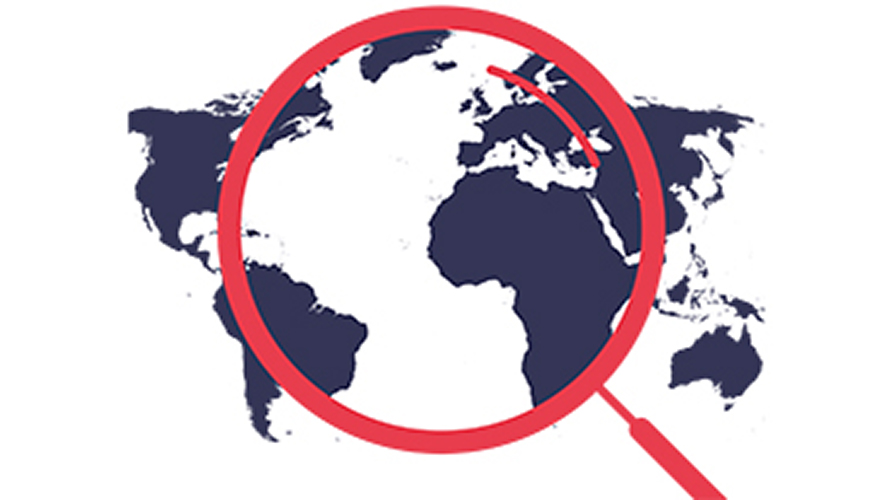 Bonn, 9 May 2017–A rise in the number of countries that have introduced legislation to support their ‘nationally determined contributions’ (NDCs) to the Paris Climate Change Agreement, is unveiled in a new analysis presented today by experts and the United Nations Framework Convention on Climate Change (UNFCCC).

Analysis by the Grantham Research Institute on Climate Change and the Environment at the London School of Economics and Political Science shows that 14 new laws and 33 new executive policies related to climate change have been introduced since the Paris climate change summit in December 2015. 18 of the new laws and policies mainly focus on climate change and 4 specifically relate to NDCs. The analysis relies on a new online database of global climate change legislation developed by the Grantham Research Institute and the Sabin Center for Climate Change Law at Columbia Law School. The database is available at http://www.lse.ac.uk/GranthamInstitute/legislation/.

“We are witnessing serious and significant support for the Paris Agreement from across countries and Continents and from cities and businesses to civil society”.

“Some point to new, green investment flows and others to the growing penetration of clean energies as evidence of remarkable positive change. Today we present further evidence from the world of policy-making that shows how countries are starting to add and to tailor existing legislative framework to respond to the aims and ambitions of the new Agreement—clearly there is a lot more to do, but it is a further encouraging development,” she added.

A previous analysis showed that 7 G20 nations, including the EU as a whole, France, Germany, the UK, Japan, Mexico and South Africa, have emission reduction targets in domestic legislation or policy which are entirely consistent with their Paris pledges.

However the 2016 study also pointed out that in the 13 other G20 countries there was a gap between the emissions reductions signatories’ pledged to the Paris Agreement and the legal frameworks they have in place to make those cuts.

Those G20 countries will need to make some adjustments to their existing legislation and policies to bring the level and timeframe of targets in consistency with the NDCs, or make more significant changes to translate the level and scope of their pledged emissions cuts into domestic frameworks, for example by upgrading targets from sectoral to economy-wide.

The new analysis released today provides an update on the progress some G20 countries have already made since November when the Paris Agreement came into force.

In Canada the Pan-Canadian Framework on Clean Growth and Climate Change has been introduced and Argentina has decreed on the Creation of the National Climate Change Cabinet, whose main tasks will be to prepare a National Plan for Response to Climate Change and Sectoral Action Plans at ministerial level for mitigation and adaptation in key and most vulnerable sectors. China has announced a new 5 year plan which sets emission peak targets and energy efficiency targets. It is not yet clear how new developments in the United States might affect its NDC.

Professor Samuel Fankhauser, Co-Director of the Grantham Research Institute on Climate Change and the Environment said:

“These developments in climate legislation and policies since Paris should be taken in context. The 14 news laws and 33 policies add to a stock of more than 1,200 climate change or climate change-relevant laws worldwide: a twentyfold increase in the number of climate laws and policies over 20 years when compared with 1997 when there were just 60 such laws in place. This reflects the large amount of ground that existing climate laws already cover. Most countries now have the legal basis on which further action can build.”

Since the Paris Agreement came into force many Least Developed Countries (LDCs) have also taken their first steps to consolidate their approach to climate change. For example, Malawi has passed its National Climate Change Management Policy, which makes explicit connection to its NDC and to the Paris Agreement.

However, legislative gaps remain. The analysis shows that only 42% (20 LDCs) have factored climate change into their development plans and that as a group LDCs have fewer laws and policies compared to the global average (5.5 per country compared to 7.7).

The analysis will be formally launched at an official side event at the UNFCCC intersessional in Bonn today on the Implementation of the Paris Agreement and NDCs – new tools for developing climate legislation. Experts will highlight that it is vital that legislation and policies not only embed NDCs as targets but also create the means by which to achieve those targets. For example by creating institutions, incentives and ratchet mechanisms.

“The database of global climate legislation is a very valuable resource for parliamentarians. It enables them to know what types of laws exist in the world and to look for ways to translate them into the realities of their countries. In other words, this tool facilitates the law-making process which is a first critical element for ensuring that the Paris Agreement translates into national legislation.”

“This new resource brings together important databases related to climate change legislation and will help lawyers, judges and advocates around the world navigate the complex emerging legal regimes that govern this vitally important issue, and envision new ones.” 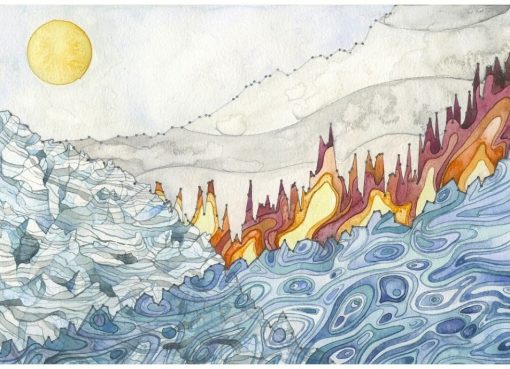