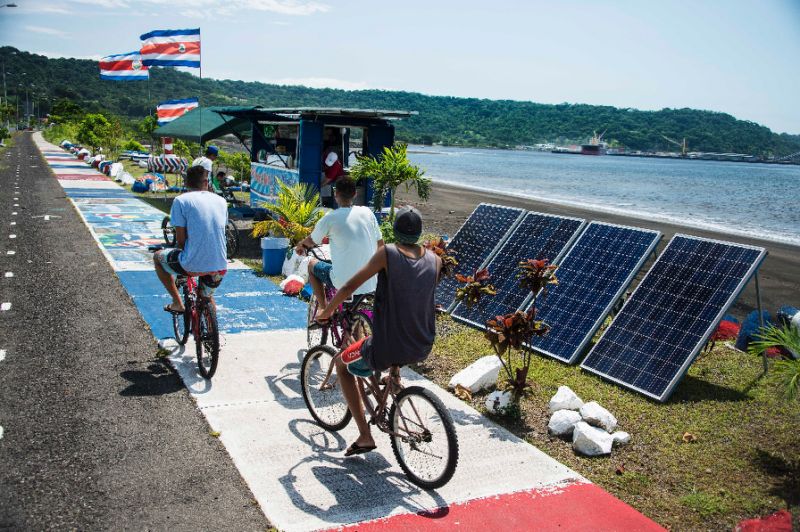 Carlos Alvarado, the new president of Costa Rica, announced the country’s “titanic and beautiful task of abolishing the use of fossil fuels in our economy to make way for the use of clean and renewable energies.

He made the remarks at his inauguration speech Wednesday in front of a crowd of thousands, the Independent reported.

The 38-year-old former journalist also wants the country to be a global example in decarbonization.

“Decarbonization is the great task of our generation, and Costa Rica must be among the first countries in the world to achieve it, if not the first,” he said.

His goal is for Costa Rica to lead the Paris agreement on climate change and be a “world decarbonization laboratory” before the United Nations’ climate talks in 2020 (COP 26).

The Central American nation already derives most of its electricity without using fossil fuels. Last year, the country of 4.8 million people ran for 300 consecutive days on its renewable energy mix of hydropower, wind and geothermal. That impressive feat bested its 2015 record of 299 days of 100 percent renewable production. It also went 271 days using only renewable energy production in 2016.

To read the original article from Ecowatch, please click here. 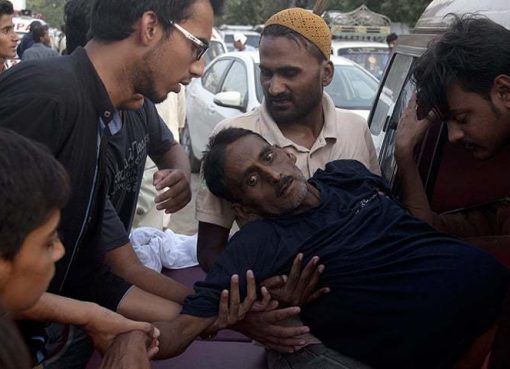