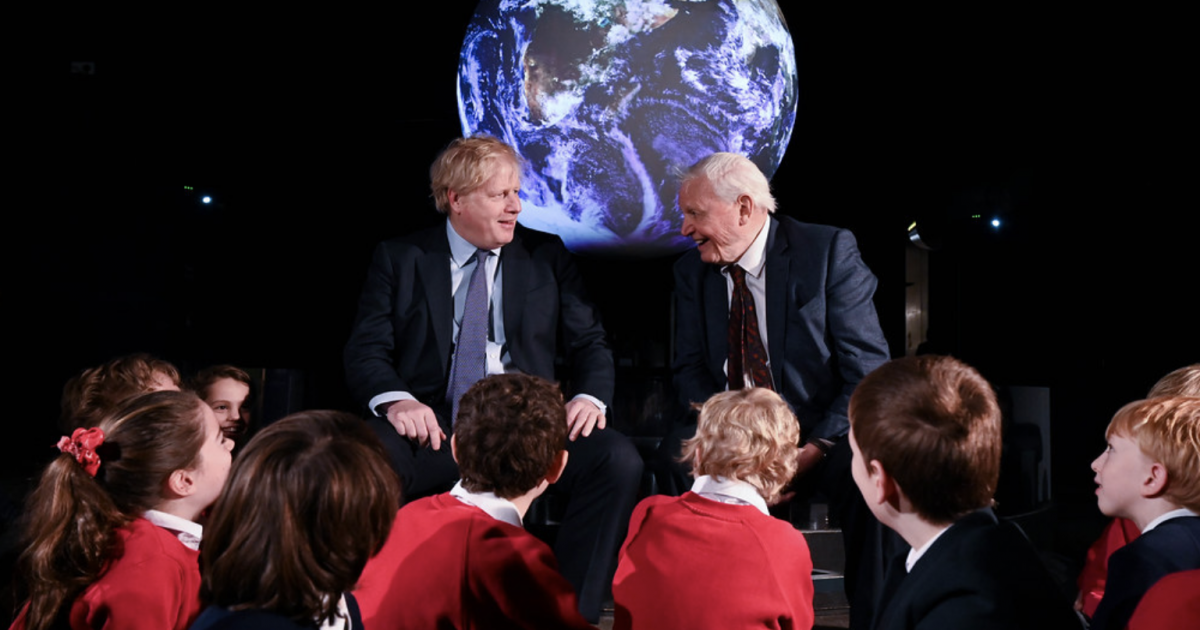 India pushed though a last-minute intervention to water-down the language on coal. The commitment made, however, is unprecedented and historic – subsidies will end sooner, and coal use will be reduced.

After a fortnight’s negotiations, which overran by 24 hours, 196 countries committed to issuing stronger plans next year, with the aim of averting dangerous global warming. COP26 pledges are expected to see the earth warm 2.4°C this century, an improvement on the predicted 2.7°C. such a rise would bring with it extreme climate impacts but keeps alive the hope of further commitments.

The undertaking to “revisit and strengthen” the agreement by the end of 2022 gives the UK, as host government, the ability to claim that the 1.5°C target is still alive, albeit, only just. Chris Stark of the Climate Change Committee, an independent group that advises the UK government has called this “A big moment”.

For the past 26 years, climate change treaties have never mentioned coal and fossil fuel subsidies. These will become the focus of fresh plans to be submitted next year, that will align with the 1.5°C goal. Australia, Brazil and Indonesia are among the countries whose plans will need to be strengthened.

Until now, coal has been one of the key drivers of global warming and fossil fuel production has received $5.9 trillion in subsidies. The text agreed last week – now known at the Glasgow Climate Pact, commits signatories to “accelerating efforts” on the phase-out of “inefficient” subsidies. Minutes before the outcome was adopted, India proposed a watered-down version of the language on coal, changing to “phasing down” of coal rather than “phasing out.”

Several countries expressing dismay at the last-minute move, but the weaker text was officially adopted. Alok Sharma, COP26 president, said he was “deeply sorry” for the way the final minutes unfolded, and was visibly upset.  The decision covers “unabated” coal, which means that coal could still be used when combined with carbon capture and storage.

Climate change campaigners are likely to be disappointed with commitments made in Glasgow for falling short of putting the world on course to almost halve emissions by 2030, the path needed to limit warming to 1.5°C.

Other observers commented that it was nonetheless a good outcome for one summit for which expectations were possibly too high. One described it as ‘a process’ and said that the path to a 1.5°C future is now “hanging by a thread” but is nevertheless “still there”.

Money was also an issue at the summit, after it emerged that high-income nations wouldn’t deliver their promise of $100 billion of finance a year to lower-income countries until 2023, three years late. Governments expressed their “deep regret” that only about $80 billion was delivered in 2019, a quarter of which was for adapting to climate change. They also agreed to reach a new plan in the next three years for what a future climate finance goal looks like beyond 2025.

Adaptation was an important concern that climbed the Glasgow agenda, after being largely overshadowed by emissions cuts at past UN climate summits. High-income countries eventually agreed that by 2025 they must double adaptation finance to about $40 billion a year. A new global adaptation goal in future talks was also promised.

Seventy seven developing countries and China, called for a new fund for the highly charged issue of “loss and damage”, but this was not adopted. It would have been the first step to some form of financial compensation from wealthy to less well off countries for extreme weather and other climate impacts such as rising sea levels. There was a commitment to continue talking about funding for “loss and damage associated with the adverse impacts of climate change”, however.

Agreement was also reached on technical but important rules on the Paris Agreement that have hitherto been intractable in the six years since the world’s first comprehensive global climate treaty was agreed. Among those are the rules governing a new global carbon market under “Article 6” of the Paris accord, paving the way for a successor to a past scheme called the UN Clean Development Mechanism.

Other “Paris rulebook” items were also amended, including “common timeframes” for when countries issue new carbon targets. That will be every five years for a new target 10 years later, so 2025 for 2035, and so on. Transparency rules over reporting of emissions cuts were improved too.

The final decisions were pushed through by COP26 president Alok Sharma after almost a fortnight of talks in Glasgow.

In the summit’s opening days, countries struck a series of voluntary side deals on halting deforestation, stopping international financing for coal, blocking new oil and gas projects and curbing methane, a short-lived but powerful greenhouse gas.

One hundred and twenty world leaders, including US president Joe Biden and Indian prime minister Narendra Modi, attended. The latter announced that India would hit net-zero emissions by 2070. Australia and Saudi Arabia, also declared long-term net-zero goals on the eve of COP26, meaning about 90 per cent of world emissions are now covered by a net-zero target.

Countries agreed that next year’s UN climate summit will be held in Egypt. 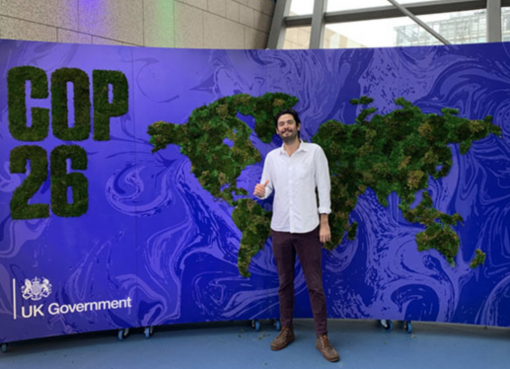 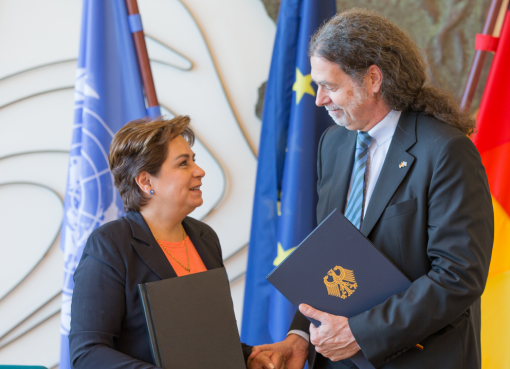 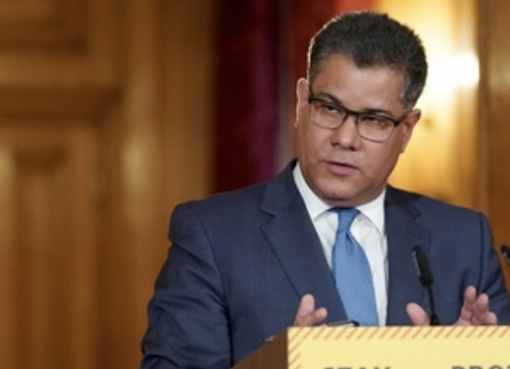