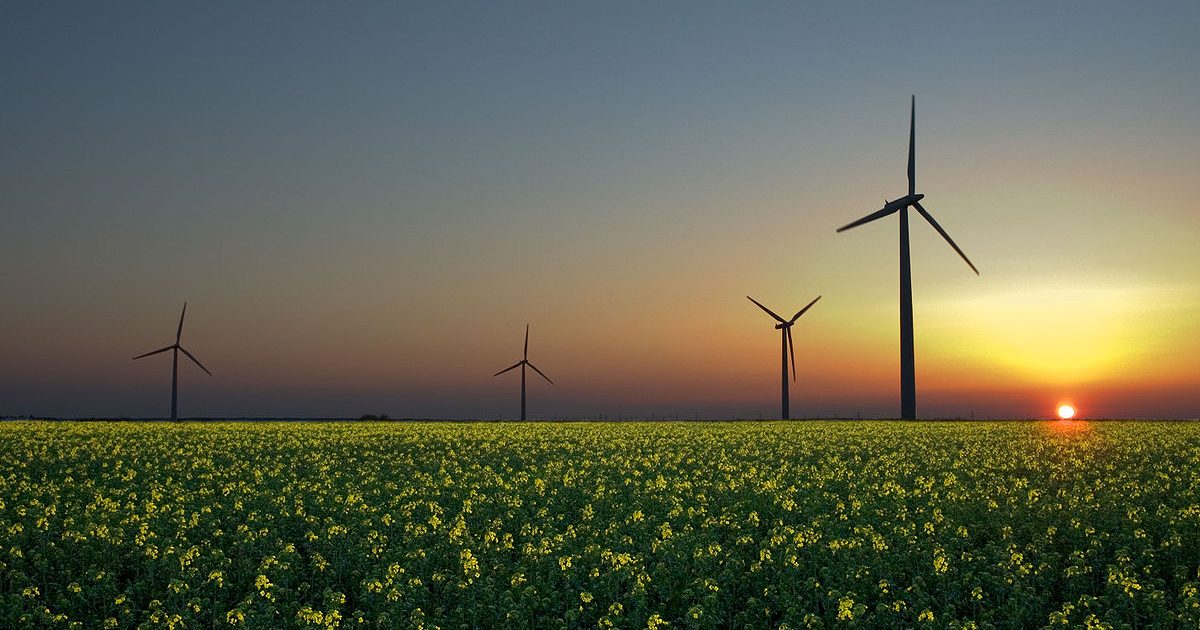 “Wind energy is at the crest of initiatives to address global warming in the coming three decades, second only to refrigeration management in total impact.” Paul Hawken, Author of Drawdown.

One way we can reduce our greenhouse gas emissions – as well as our dependency on fossil fuels – is by increasing the proportion of electricity that is generated from wind and other renewable energy resources. Wind farms don’t emit greenhouse gases as they generate electricity, whereas coal and gas stations do.

What are the Advantages of Wind Energy?

Wind energy is a clean, renewable energy source and offers many advantages, which explains why it’s one of the fastest-growing energy sources in the world.

How has Wind Energy overcome its challenges?

One concern people used to have about wind power is that they didn’t perceive it as being reliable. When the wind does not blow, power is not produced. However newer wind turbines are better at creating wind power in variable wind speeds. They have bigger rotors, higher towers, and lighter blades. The resulting grid is more stable. Importantly, there is better interconnection with neighbouring countries and linking with storage or hydropower sources, which also increases reliability and efficiency.

The Future of Wind Energy?

Despite these difficulties, wind power is rapidly developing in practically every part of the world, with growth rates ranging from 10 to 40% per year.

The science is clear: according to the IPCC, global emissions have to peak and start to decline before 2020 if we are to avoid the worst consequences of climate change. Given the continued lack of an ambitious, long-term and globally binding climate agreement, wind energy is the only power generation technology in the position to making a substantial difference in reducing CO2 emissions in this critical period out to 2020.

Current levels of wind energy installations have barely scratched the surface of wind’s potential. While most resource assessments measure the technical potential at several times total global electricity consumption, in practical terms wind could easily provide over 2,000 GW of new capacity by 2030.