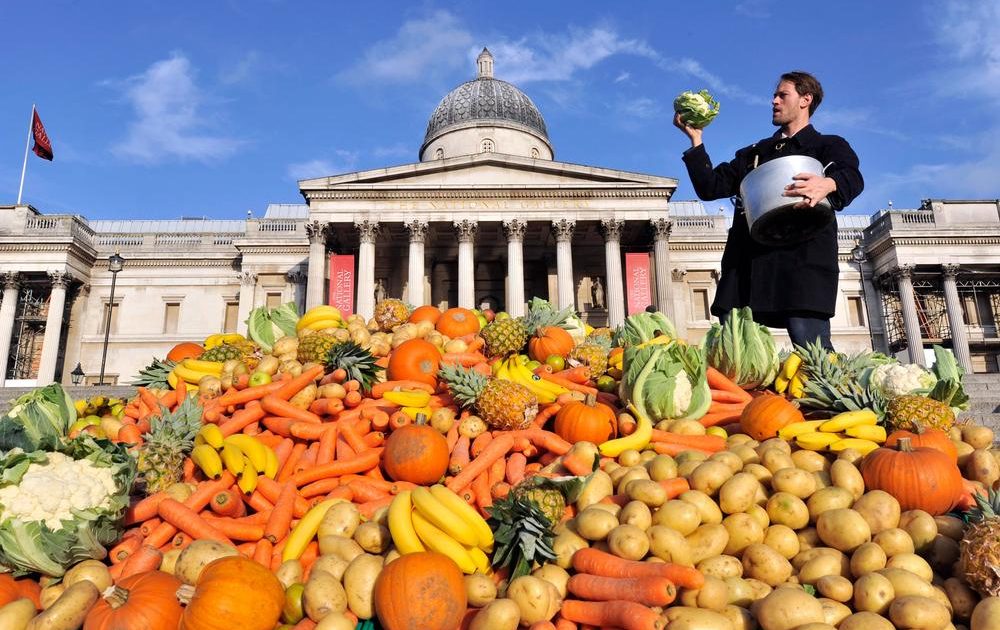 The food we waste contributes roughly 8 per cent of total anthropogenic greenhouse gas emissions. Ranked with countries, food would be the third-largest emitter of greenhouse gases globally, just behind the United States and China.

When you uncover the uncomfortable truths, the stats become more startling still:

–          Agriculture is a major driver of climate change, accounting for more than 20 Percent of overall global greenhouse-gas emissions.

–          Between 30 and 40% of food produced around the world is never eaten, because it is spoiled after harvest and during transportation, or thrown away by shops and consumers.

–          Up to 14% of emissions from agriculture in 2050 could be avoided by managing food use and distribution better, according to a new study from the Potsdam Institute for Climate Impact Research (PIK)

Halving food waste by 2030 and reducing greenhouse gas emissions are among the United Nations’ top Sustainable Development Goals (SDGs). This is because reducing food waste around the world would help curb emissions of planet-warming gases, lessening some of the impacts of climate change such as more extreme weather and rising seas.

Furthering the dialogue on significant global food waste challenges, it is also worth taking into account:

–          As the earth’s population approaches 9 billion people in 2050 – two thirds of whom will live in urban areas away from the source of food supply – the solution of simply “growing more” needs to be challenged.

National goals and policies can encourage widespread change. In 2015, the United States set a food-waste target aligned with the Sustainable Development Goals. The same year, France passed a law forbidding supermarkets from trashing unsold food and requiring that they pass it on to charities or animal feed or composting companies instead. 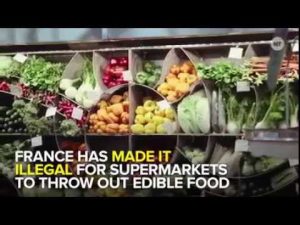 However, the progress of these measures may become offset by a rapidly increasing population, especially in developing countries. “As many emerging economies like China or India are projected to rapidly increase their food waste as a consequence of changing lifestyle, increasing welfare and dietary habits towards a larger share of animal-based products, this could over proportionally increase greenhouse-gas emissions associated with food waste – at the same time undermining efforts for an ambitious climate protection.” Jürgen Kropp, co-author and deputy chair of PIK research domain Climate Impacts and Vulnerabilities.

Given the complexity of the supply chain that food travels, waste reduction depends on the engagement of diverse actors: food businesses, environmental groups, anti-hunger organizations and policy makers. Whether on the farm, near the fork, or somewhere in between, efforts to reduce food waste can address emissions and ease pressure on resources of all kinds, while enabling society more effectively to supply future food demand. 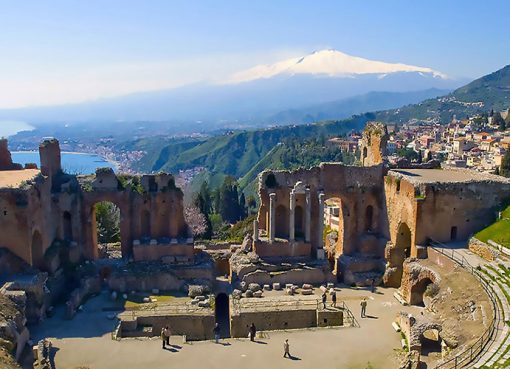 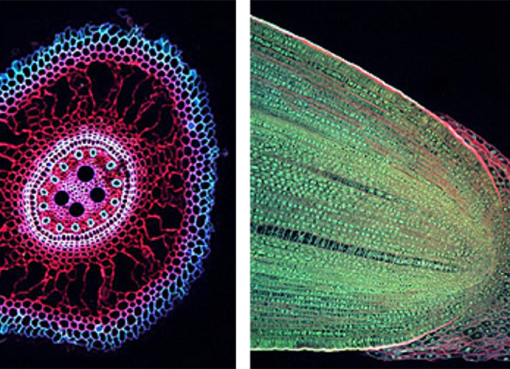