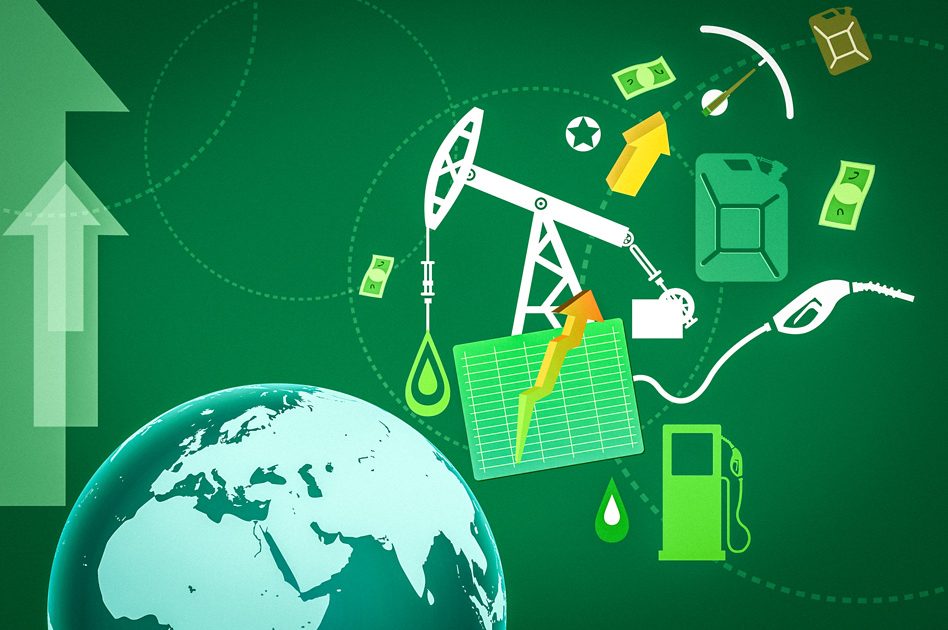 A dangerously warming planet is not just an environmental disaster. Fundamentally, it is an economic and social challenge. Putting a value or price on carbon emissions tackles climate change at its source. This creates an incentive for firms and individuals to change their investment, production, and consumption patterns. Through a clear and strong price signal, carbon pricing sets the right incentives for the much-needed large-scale transition to a low-carbon economy.

The momentum to act and price carbon pollution is clearly growing. Since 2012 the number of implemented or scheduled carbon-pricing instruments has nearly doubled. Today, 42 national and 25 sub-national jurisdictions put a price on carbon emissions.  The value of these carbon pricing initiatives—including emissions trading schemes (ETS) and carbon taxes—reached $52 billion, an increase of 7 percent compared to 2016.

According to a World Bank report State and Trends of Carbon Pricing 2017  jurisdictions raised revenues of more than $20 billion from carbon-pricing schemes, for the second consecutive year and with the potential to raise much more.

Putting a price on carbon is an important step, and many in the private sector believe strongly that governments need to go in this direction to effectively address climate change. A rapidly increasing number of companies are preparing for a world with a higher cost of carbon emissions—in 2017 nearly 1,400 companies disclosed the use of an internal carbon price, including more than 100 Fortune Global 500 companies with collective annual revenues of $7 trillion.

Despite this progress, 85 percent of emissions are still not covered by carbon pricing. Further, most current carbon prices are significantly lower than  $40-80 per tonne CO2 by 2020 and $50-100 per tonne CO2 by 2030. The High-Level Commission on Carbon Prices, co-chaired by Joseph Stiglitz and Lord Nicholas Stern and supported by the World Bank, found these carbon- pricing target goals to be consistent with the temperature goal of the Paris Agreement.

For businesses, carbon pricing enables them to manage risks, plan their low-carbon investments, and drive innovation.

But it is clear that stronger action is needed on the carbon pricing front. Current carbon price initiatives only cover 15 percent of global emissions, and 75 percent of these emissions are priced at under $10 per tonne. More progress is needed to help achieve the Paris Agreement goals.

The goal of the CPLC, which the World Bank Group helped to convene and supports, is to advance effective carbon pollution pricing systems and expand their use globally, helping countries to maintain competitiveness, create jobs, encourage innovation and achieve meaningful emissions reductions.

As of 2017, the CPLC has more than 25 national and sub-national government partners, more than 150 private sector partners from a range of regions and sectors, and more than 50 strategic partners representing NGOs, business organizations and universities.

The CPLC works with partners toward the long-term objective of a carbon price applied throughout the global economy, with targets to double the percentage of global emissions covered by explicit carbon prices to 25 percent by 2020, and to double it again to 50 percent within a decade.

To view the original article from the World Bank, please click here 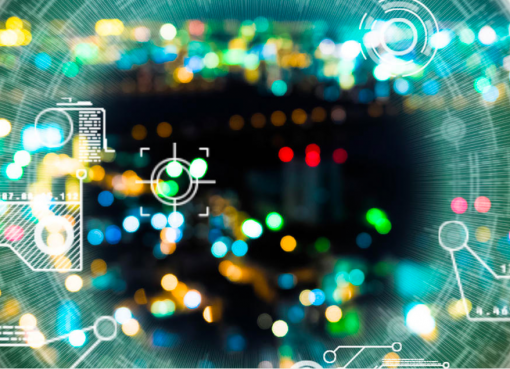