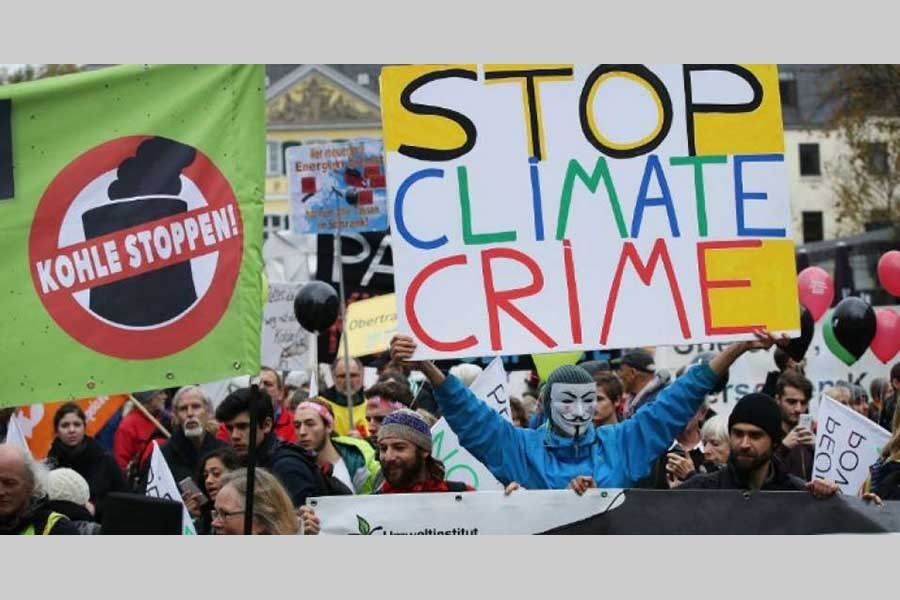 BONN, Germany – United Nations (UN) human rights experts and civil society groups have raised concerns that a crucial meeting for implementing the Paris climate accord could be sabotaged by fossil fuels interests and restrictions on freedom of speech.

COP24 aims to see nations adopt rules for implementing the Paris Agreement by 2020, but experts have warned that fossil fuel companies and lobbyists may try to thwart this objective.

For the COP24 to be a success, experts have called on the Polish government to “do its utmost to prepare and hold the meeting in a manner that facilitates the climate change negotiations and also ensures meaningful civic space that is free from undue surveillance and restriction.”

They also reacted to the Polish government’s briefing guidelines for COP24 released on the same day in Bonn.