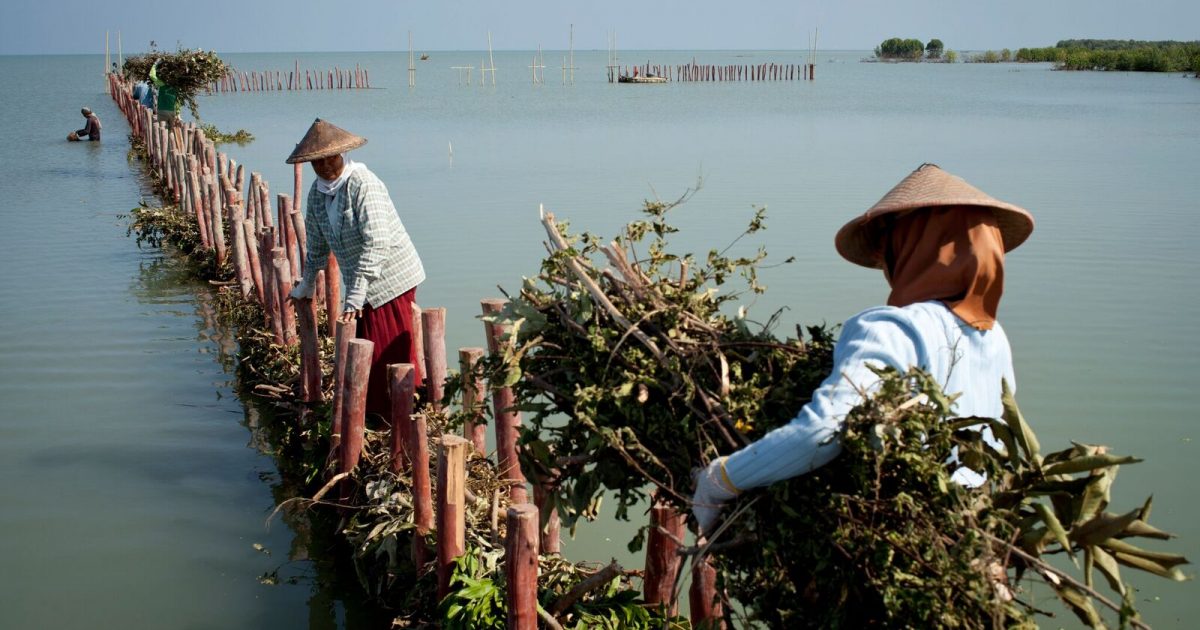 UN Climate Change News, 5 September 2018 – A major report released by the Global Commission on the Economy and Climate finds that we are significantly under-estimating the benefits of cleaner, climate-smart growth. Bold climate action could deliver at least 26 trillion USD in economic benefits through to 2030, compared with business-as-usual.

The 2018 report is being presented to the United Nations Secretary-General António Guterres today at a global launch at UN headquarters in New York City and arrives just one week before the Global Climate Action Summitin San Francisco, co-hosted by UN Climate Chief Patricia Espinosa.

The study finds that over the last decade there has been tremendous technological and market progress driving the shift to a new climate economy. There are real benefits to be seen in terms of new jobs, economic savings, competitiveness and market opportunities, and improved wellbeing for people worldwide. Momentum is building behind this shift by a wide range of cities, governments, businesses, investors and others around the world, but it is not yet fast enough.

“We are at a unique “use it or lose it” moment”, said Ngozi Okonjo-Iweala, former Finance Minister of Nigeria and Co-Chair of the Global Commission. “Policy makers should take their feet off the brakes, send a clear signal that the new growth story is here and that it comes with exciting economic and market opportunities. US$26 trillion and a more sustainable planet are on offer, if we act decisively now.”, added Okonjo-Iweala.

“The momentum from businesses, states, cities, investors and citizens is now unstoppable, not least because those taking bold climate action are already seeing tangible benefits,” said Paul Polman, CEO, Unilever and Co-Chair of the Global Commission. “But if we are to unlock the full benefits of this new low carbon growth opportunity and avoid runaway climate change, economic and financial leaders in both government and the private sector need to do even more, and fast.”, said Polman.

The Report highlights opportunities in five key economic systems – energy, cities, food and land use, water, and industry. It demonstrates that ambitious action across these systems could deliver net economic gains compared with business-as-usual and:

“We can now see that this new growth story embodies very powerful dynamics: innovation, learning-by-doing, and economies of scale. Further, it offers us the very attractive combination of cities where we can move, breathe, and be productive; sustainable infrastructure that is not only clean and efficient, but also withstands increasingly frequent and severe climate extremes; and ecosystems that are more productive, robust, and resilient,” said Lord Nicholas Stern, I G Patel Professor of Economics and Government at the LSE and Co-Chair of the Global Commission. “Current economic models fail to capture both the powerful dynamics and the very attractive qualities of new technologies and structures. Thus we know we are grossly underestimating the benefits of this new growth story. And further, it becomes ever more clear that the risks of the damage from climate change are immense and tipping points and irreversibilities getting ever closer.”, he added.

The Global Commission calls on governments, business, and finance leaders to urgently prioritise actions on four fronts over the next 2-3 years:

“The purpose of this Report is to demonstrate how to accelerate the shift to this new growth path”, said Helen Mountford, Programme Director of the New Climate Economy and lead author of the Report. “It lays out the benefits of doing so, the challenges ahead, and the clear accelerators or actions, that can be taken to fully reap the rewards of stronger, cleaner, and more equitable growth.”, said Mountford.

Former President of Mexico, Felipe Calderon, Honorary Chair of the Commission, said: “This is more than just a Report. It is a manifesto for how we can turn better growth and a better climate into reality. It is time we decisively legislate, innovate, govern, and invest our way to a fairer, safer, more sustainable world.”

Read the report at www.newclimateeconomy.report/2018/ 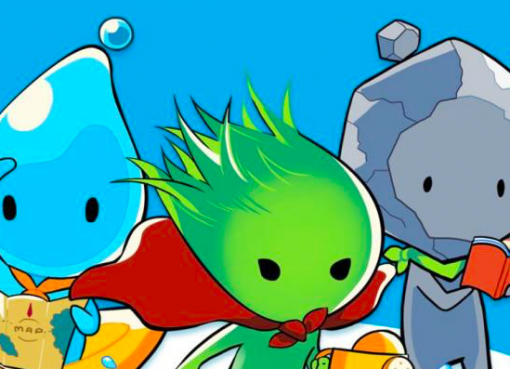 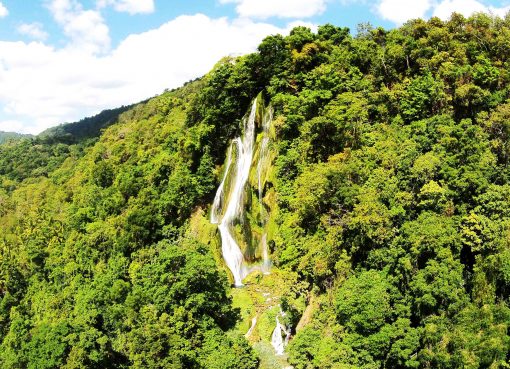 New National and Corporate Climate Action on Forests at COP23