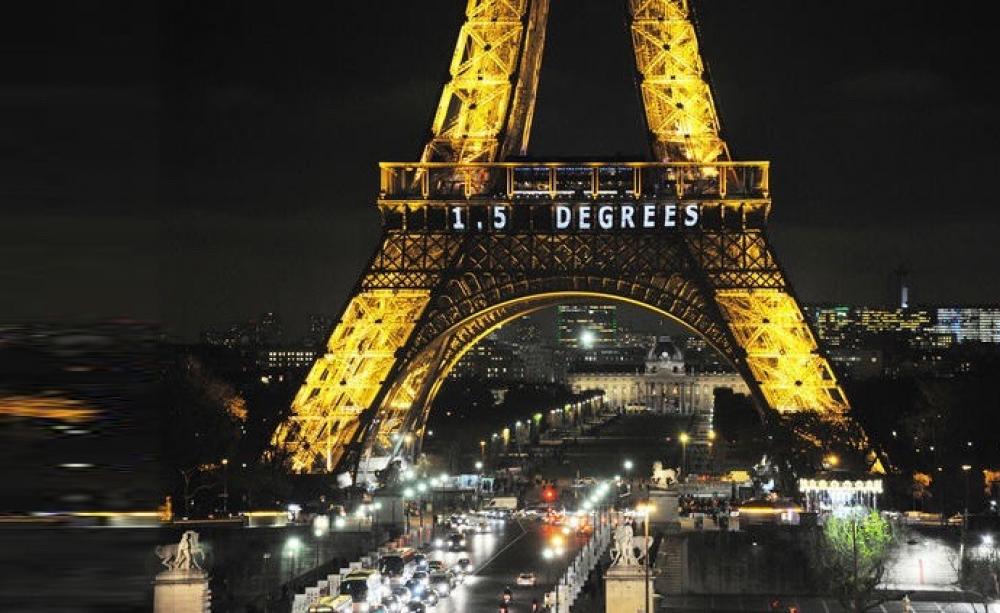 This opinion piece was first posted August 28, 2018 on Project Syndicate. It is by UN Climate Change Executive Secretary Patricia Espinosa and Anne Hidalgo, the Mayor of Paris and Chair of C40 Cities.

Scientists agree that global carbon dioxide emissions must reach a turning point in 2020 if we are to achieve carbon neutrality (emissions low enough to be safely absorbed by forests, soils, and other natural systems) by mid-century. But while nearly 50 countries have or may have reached their emissions peaks, progress must be accelerated.

PARIS – Next month, the Global Climate Action Summit – one of the largest international gatherings on climate change the world has seen – will be held in San Francisco. The event, whose theme is “Take Ambition to the Next Level,” aims to serve as a launchpad for accelerated action that will enable the world to meet the goals set by the 2015 Paris climate agreement. It is a golden opportunity to make progress in the effort to combat global warming, but it can be seized only with the involvement of all stakeholders.

With the Paris climate agreement, the international community agreed to limit the rise in average global temperature to 2° Celsius – and ideally 1.5°C – above pre-industrial levels. To that end, national governments were tasked with developing their own climate-action plans, called Nationally Determined Contributions (NDCs).

But national governments cannot do it alone. Everyone – including those at all levels of government, as well as business leaders, investors, and civil society – must contribute. This calls for a new form of inclusive multilateralism – one that can also be applied to achieving the Sustainable Development Goals, which complement the Paris agreement’s commitments.

It is a tall order, but there is plenty of reason for optimism. There is unprecedented global momentum to build a low-carbon, climate-secure future, characterized by a dynamic green economy, a thriving society, and a healthy environment.

Globally, renewable power accounted for 70% of net additions to power-generating capacity in 2017, according to the Renewables 2018 Global Status Report. Moreover, as part of the Under2 Coalition, over 200 states, regions, and local authorities have committed to cut their greenhouse-gas emissions by at least 80% below 1990 levels by 2050.

Urban centers are also proving their capacity for climate innovation and leadership. New York City has mandated the retrofitting of 14,500 of the city’s most polluting buildings. Shenzhen has become the first city in the world with a fully electric bus fleet. Curitiba, Brazil, has introduced a new model of urban food production. And Oslo has created a climate budget to guide financial decision-making.

At the business level, more than 700 companies with a total market capitalization of over $16 trillion have made far-reaching climate commitments, according to the We Mean Business Coalition. And 289 investors, holding nearly $30 trillion in assets, have signed on to Climate 100+, a five-year initiative to engage with the world’s largest corporate greenhouse-gas emitters to improve governance on climate change, curb emissions, and strengthen climate-related financial disclosures. As a result, global green bond issuance could reach $300 billion this year.

Yet we are far from being in the clear. Scientists agree that global carbon dioxide emissions must reach a turning point in 2020 if we are to achieve carbon neutrality (with emissions low enough to be safely absorbed by forests, soils, and other natural systems) by mid-century. So far, nearly 50 countries have or may have reached their emissions peaks, and more may soon join their ranks. This is progress, but it is not enough.

In fact, greenhouse gases in the atmosphere are still accumulating at a rate that will soon take us well above the 1.5°C threshold, beyond which some of the worst effects of climate change cannot be staved off. Extreme weather already is becoming more common, as exemplified by record-high temperatures worldwide this year. On current trends, average global temperatures could well rise by 3°C, imperiling vital natural systems like coral reefs, rainforests, and the polar regions.

All relevant stakeholders need to strengthen their climate commitments. To kick-start that process, the Global Climate Action Summit and its partners have issued a wide array of new challenges, including zero-waste goals in cities, a target of 500 companies adopting science-based targets, and initiatives to accelerate uptake of zero-emission vehicles.

Such efforts would not just protect our environment; they would also boost our economies. A recent report by the New Climate Economy suggests that, in transportation alone, a low-carbon transition would create 23 million jobs worldwide annually.

Perhaps more important, a show of climate-action ambition from leaders across sectors would likely inspire national governments to increase their own NDCs ahead of this December’s United Nations Climate Change Conference in Poland, where governments will finalize the implementation guidelines of the Paris agreement.

Acting alone can be difficult. Acting in concert can inspire and enable all participants to do more. And if we are to leave a healthy planet to future generations, more is what we need.

View the original article from the UNFCCC, here 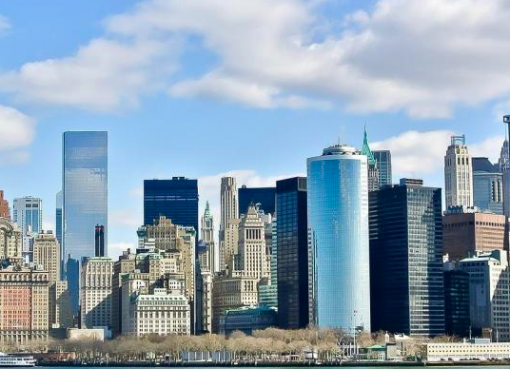