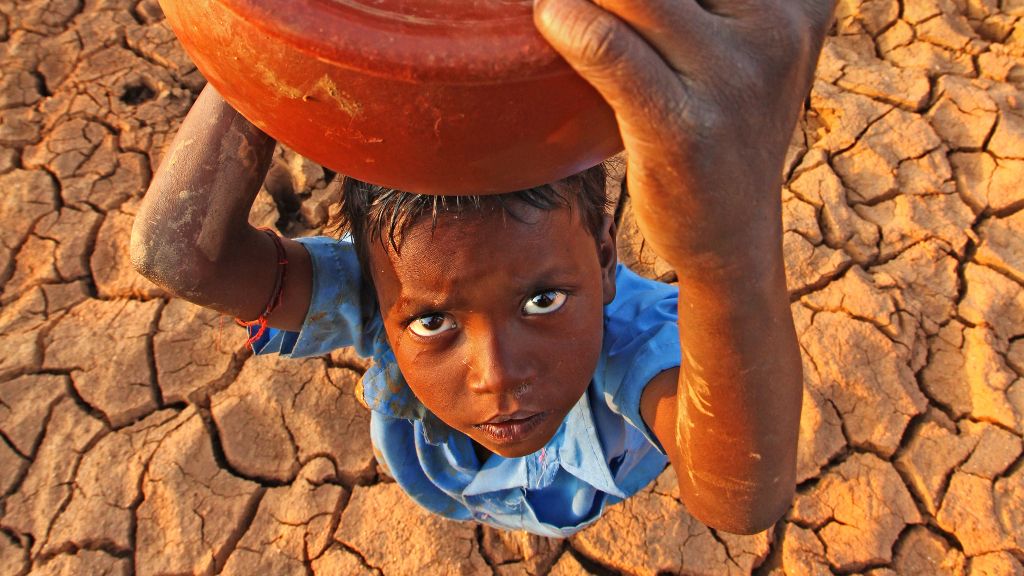 Unabated climate change would bring devastating consequences to countries in Asia and the Pacific, which could severely affect their future growth, reverse current development gains, and degrade quality of life, according to a report produced by the Asian Development Bank (ADB) and the Potsdam Institute for Climate Impact Research (PIK).

Under a business-as-usual scenario, a 6 degree Celsius temperature increase is projected over the Asian landmass by the end of the century. Some countries in the region could experience significantly hotter climates, with temperature increases in Tajikistan, Afghanistan, Pakistan, and the northwest part of the People’s Republic of China (PRC) projected to reach 8 degree Celsius, according to the report, titled “A Region at Risk: The Human Dimensions of Climate Change in Asia and the Pacific.”

These increases in temperature would lead to drastic changes in the region’s weather system, agriculture and fisheries sectors, land and marine biodiversity, domestic and regional security, trade, urban development, migration, and health. Such a scenario may even pose an existential threat to some countries in the region and crush any hope of achieving sustainable and inclusive development.

“The global climate crisis is arguably the biggest challenge human civilization faces in the 21st century, with the Asia and Pacific region at the heart of it all,” said Bambang Susantono, ADB Vice-President for Knowledge Management and Sustainable Development. “Home to two-thirds of the world’s poor and regarded as one of the most vulnerable region to climate change, countries in Asia and the Pacific are at the highest risk of plummeting into deeper poverty — and disaster — if mitigation and adaptation efforts are not quickly and strongly implemented.”

“The Asian countries hold Earth’s future in their hands. If they choose to protect themselves against dangerous climate change, they will help to save the entire planet,” said Professor Hans Joachim Schellnhuber, PIK Director. “The challenge is twofold. On the one hand, Asian greenhouse-gas emissions have to be reduced in a way that the global community can limit planetary warming to well below 2 degrees Celsius, as agreed in Paris 2015. Yet even adapting to 1.5 degrees Celsius temperature rise is a major task. So, on the other hand, Asian countries have to find strategies for ensuring prosperity and security under unavoidable climate change within a healthy global development. But note that leading the clean industrial revolution will provide Asia with unprecedented economic opportunities. And exploring the best strategies to absorb the shocks of environmental change will make Asia a crucial actor in 21st-century multilateralism.”

More intense typhoons and tropical cyclones are expected to hit Asia and the Pacific with rising global mean temperatures. Under a business-as-usual scenario, annual precipitation is expected to increase by up to 50% over most land areas in the region, although countries like Pakistan and Afghanistan may experience a decline in rainfall by 20-50%.

Coastal and low-lying areas in the region will be at an increased risk of flooding. Nineteen of the 25 cities most exposed to a one-meter sea-level rise are located in the region, 7 of which are in the Philippines alone. Indonesia, however, will be the most affected country in the region by coastal flooding with approximately 5.9 million people expected to be affected every year until 2100.

Increased vulnerability to flooding and other disasters will significantly impact the region — and the world — economically. Global flood losses are expected to increase to $52 billion per year by 2050 from $6 billion in 2005. Moreover, 13 of the top 20 cities with the largest growth of annual flood losses from 2005-2050 are in Asia and the Pacific: Guangzhou, Shenzhen, Tianjin, Zhanjiang, and Xiamen (PRC); Mumbai, Chennai-Madras, Surat, and Kolkata (India); Ho Chi Minh City (Viet Nam); Jakarta (Indonesia); Bangkok (Thailand); and Nagoya (Japan).

Climate change will also make food production in the region more difficult and production costs higher. In some countries of Southeast Asia, rice yields could decline by up to 50% by 2100 if no adaptation efforts are made. Almost all crops in Uzbekistan, meanwhile, are projected to decrease by 20-50% by 2050 even in a 2 degree Celsius temperature increase (Paris Agreement scenario). Food shortages could increase the number of malnourished children in South Asia by 7 million, as import costs will likely increase in the subregion to $15 billion per year compared to $2 billion by 2050.

Marine ecosystems, particularly in the Western Pacific, will be in serious danger by 2100. All coral reef systems in the subregion will collapse due to mass coral bleaching if global warming increases by 4 degree Celsius (global business-as-usual scenario). Even with a 1.5 degree Celsius temperature increase, 89% of coral reefs are expected to suffer from serious bleaching, severely affecting reef-related fisheries and tourism in Southeast Asia.

Climate change also poses a significant risk to health in Asia and the Pacific. Already, 3.3 million people die every year due to the harmful effects of outdoor air pollution, with the PRC, India, Pakistan, and Bangladesh being the top four countries experiencing such deaths. In addition, heat-related deaths in the region among the elderly are expected to increase by about 52,000 cases by 2050 due to climate change, according to data from the World Health Organization. Deaths related to vector-borne diseases such as malaria and dengue may also increase.

Moreover, a warmer climate for the region could endanger energy supply. Climate change can exacerbate energy insecurity through continued reliance on unsustainable fossil fuels, reduced capacities of thermal power plants due to a scarcity of cooling water, and intermittent performance of hydropower plants as a result of uncertain water discharges, among other factors. Energy insecurity could lead to conflicts as countries compete for limited energy supply.

To mitigate the impact of climate change, the report highlights the importance of implementing the commitments laid out in the Paris Agreement. These include public and private investments focused on the rapid decarbonization of the Asian economy as well as the implementation of adaptation measures to protect the region’s most vulnerable populations. Climate mitigation and adaptation efforts should also be mainstreamed into macro-level regional development strategies and micro-level project planning in all sectors, in addition to the ongoing renewable energy and technology innovation efforts in urban infrastructure and transport. The region has both the capacity and weight of influence to move towards sustainable development pathways, curb global emissions, and promote adaptation, the report concludes.

ADB approved a record $3.7 billion in climate financing in 2016 and has committed to further scale up its investments to $6 billion by 2020.

ADB, based in Manila, is dedicated to reducing poverty in Asia and the Pacific through inclusive economic growth, environmentally sustainable growth, and regional integration. Established in 1966, ADB is celebrating 50 years of development partnership in the region. It is owned by 67 members—48 from the region. In 2016, ADB assistance totaled $31.7 billion, including $14 billion in cofinancing. 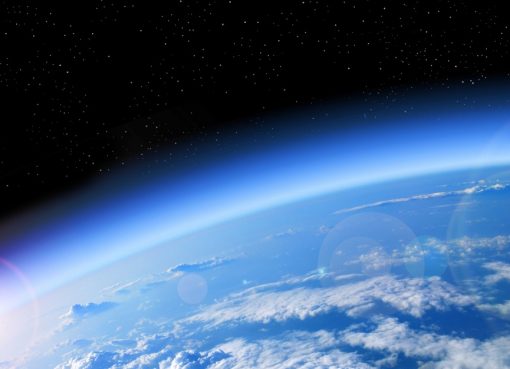 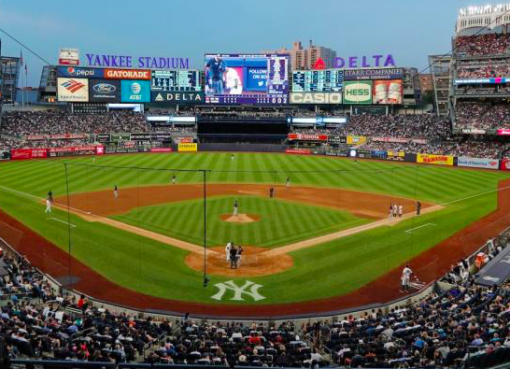