A new UN report says that health risks related to climate change are on the rise worldwide. At the same time, coordinated international responses can help prevent some of the worst impacts of climate change on health.

Youssef Nassef, Director of the Adaptation Programme of the UNFCCC secretariat, says: “the report clearly highlights the need for the UN and partners to continuously strengthen their actions to support governments to build climate resilience, including measures to protect human health.”

The report will be presented to governments during the next round of climate change negotiations to be held in Bonn from 8-18 May 2017.

It was prepared in collaboration with countries, the World Health Organization and other relevant expert organizations, under the Nairobi work programme − UN Knowledge-for-Action Climate Resilience Network. Below follows an overview of the report’s main findings.

1. Certain groups have higher susceptibility to climate-sensitive health impacts owing to their age (children and elderly), gender (particularly pregnant women), social marginalization (associated in some areas with indigenous populations, poverty or migration status), or other health conditions like HIV. The socioeconomic costs of health problems caused by climate change are considerable.

2. Many infectious diseases, including water-borne ones, are highly sensitive to climate conditions.  Figure 1 illustrates the correlation between temperature and diarrhea. A main concern in both developed and developing countries was the increase in and increased geographical spread of diarrhoeal diseases, the report found. Sensitivity of diarrhoeal disease to meteorological conditions. Source: Checkley W et al. 2000. Effects of El Niño and ambient temperature on hospital admissions for diarrhoeal diseases in Peruvian children. Lancet. 355: pp.442–450. Notes: (1) Section A of the figure shows daily admissions for severe diarrhoea at the main paediatric clinic in Lima; (2) Section B of the figure shows daily variations in temperature for Lima over the same period.

3. Climate change lengthens the transmission season and expands the geographical range of many diseaseslike malaria and dengue. For example, the conditions for dengue transmission are likely to expand significantly across the globe (see figure 2 below) 4. Climate change will bring new and emerging health issues, including heatwaves and other extreme events. Heat stress can make working conditions unbearable and increase the risk of cardiovascular, respiratory and renal diseases. Additionally, it is estimated that 22.5 million people are displaced annually by climate or weather-related disasters, and these figures are expected to increase in the future. Climate-induced human mobility has a socioeconomic cost and can affect mental and physical health.

5. Malnutrition and undernutrition were highlighted as a concern for a number of developing countries in Africa, Asia and Latin America, which discussed the impacts of climate change on food security, particularly in relation to floods and drought.

While these risks and challenges are big, there are also many solutions

To help scale up adaptation action in countries in the area of human health, various solutions have been proposed in the report that require actions by the UN and partners. As a part of the solution, the Nairobi work programme has developed the 5 step process below:

The synthesis paper is available here. 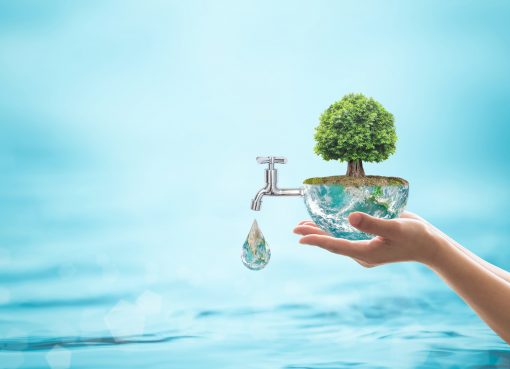 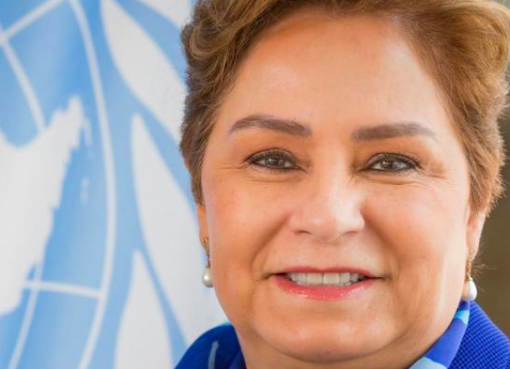 Open Letter by the Executive Secretary on COVID-19