Ahead of the Chinese People’s Political Consultative Conference and annual National People’s Congress this week where China’s 13th Five Year Plan will be finalized, Changhua Wu, Greater China Director, The Climate Group, explains the importance of China’s focus on clean tech innovation – and why it is the central theme of The Climate Group’s Global Cleantech Summit in Beijing on March 23.

In the face of both economic and environmental pressures, China, the world’s second biggest economy – which also accounts for the world’s biggest single share of greenhouse gas emissions – is poised to make clean technology the heart of its next Five-Year Plan.

The National People’s Congress of China met last year to decide on the guiding principles for the 13th Five-Year Plan, which is the roadmap for the country’s economic and social development from 2016 to 2020. In it, they set out five overarching concepts to encompass China’s transformation: innovation; coordination; green, low carbon development; openness and sharing. But it was ‘innovation’ that was front and center of discussions. And it will be innovation that dominates dialogue at the National People’s Congress in Beijing this week.

To support China’s new drive for low carbon innovation, The Climate Group is convening the Global Cleantech Summit in Beijing, China, on March 23-24. The Summit is a leadership platform that brings investors and companies together to help meet the 13th Five-Year Plan goals and accelerate finance so innovative clean technologies can flourish.

Strengthening engagement between clean technology companies, investors and government to capitalize on supporting the most dynamic and game-changing projects is the cornerstone of China’s future. The direction of the country’s travel is clear. China is set on achieving innovative, low carbon growth – and securing a climate-resilient economy.

To view the original article from The Climate Group, please click here. 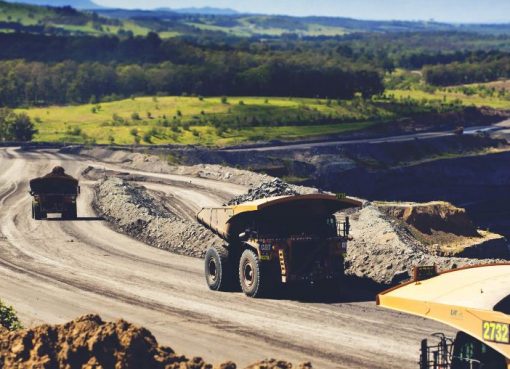 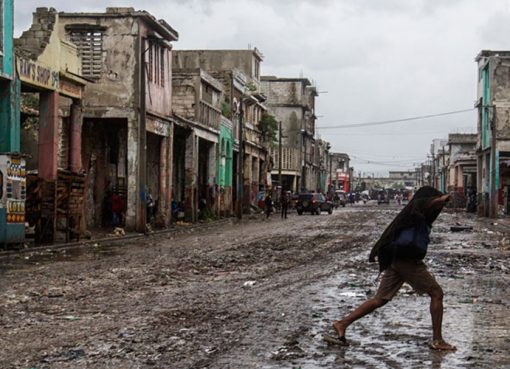 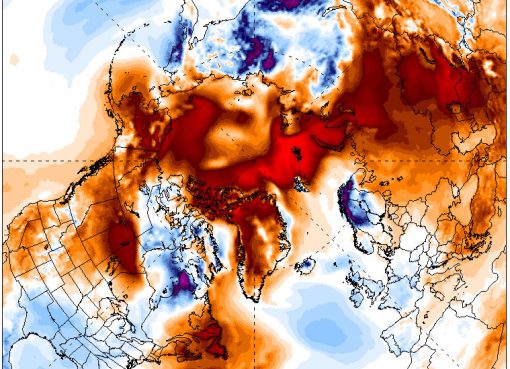