One of the chief architects of the global accord on climate change signed last year in Paris has been nominated for the post of secretary general of the United Nations.

Christiana Figueres, executive secretary of the UN framework convention on climate change (UNFCCC), won plaudits from around the world at the successful conclusion of the Paris talks in December. The summit saw all of the world’s nations agree for the first time to a binding commitment to avoid dangerous levels of global warming.

She served as the UN’s climate chief from 2010, after the much-derided Copenhagen conference on climate change in 2009, until 1 July this year. She will be succeeded in that post by Patricia Espinosa, currently Mexico’s ambassador to Germany.

Figueres joins a long list of candidates for the post of secretary general of the UN, currently held by the South Korean diplomat Ban Ki-moon, who has also made climate change a key priority of his premiership.
The list includes Helen Clark, former prime minister of New Zealand and head of the UN Development Programme; António Guterres, former prime minister of Portugal and former UN refugee chief; and a former Croatian foreign minister, Vesna Pusić.

The Paris climate conference was hailed as the most constructive round of talks yet held among the world’s nations on the difficult subject of cutting greenhouse gas emissions. Talks on global warming started in 1990, after a group of scientists convened by the UN concluded in 1988 that greenhouse gas emissions were affecting the climate. But the long-running talks were notable mainly for a failure to come to a comprehensive legally binding agreement, until last year.

In 1992, most of the world’s countries, including the US and China, signed the UN framework convention on climate change, which bound them to tackle climate change but did not include specific measures to do so. In 1997, the Kyoto protocol to the underlying treaty set limits on greenhouse gas emissions from all the major developed countries, but was rejected by US lawmakers. The 2009 Copenhagen accords involved all the world’s major economies pledging cuts to carbon, but was not fully legally binding.

In Paris, all of the 195 countries of the UN agreed that global warming must not be allowed to exceed 2C above pre-industrial levels, and countries pledged their own limits to emissions in accordance with that goal.

Figueres, who had been involved in the long-running talks since the early 1990s before taking on her role as UN climate chief, was noted for her ability to bring warring factions together, with calm, good humour and occasional flashes of anger.

She was nominated on Thursday afternoon by the president of her home country of Costa Rica, Luis Guillermo Solís.

To read the full article in the Guardian, please click here. 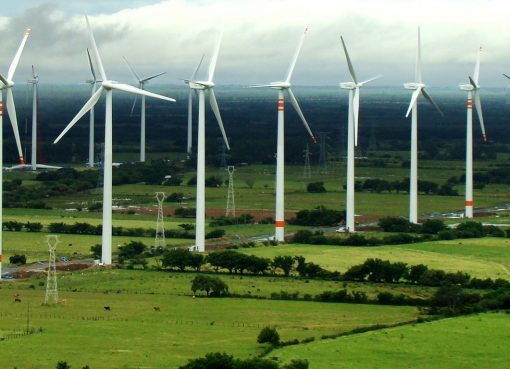 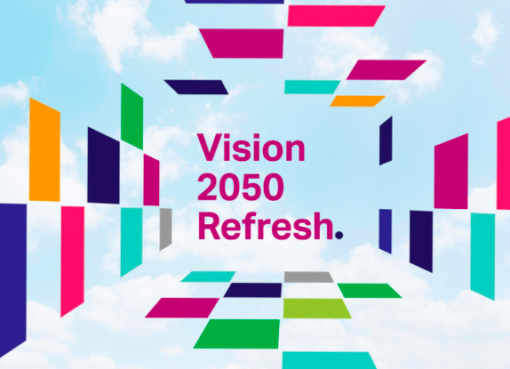