Bonn, Sept 3 2016 — Ratification of the Paris Climate Change Agreement by China and the United States – the world’s top two emitters of greenhouse gases – has brought its rapid entry into force a big step closer.

“I would like today to thank China and the United States for ratifying this landmark agreement—an agreement on which rests the opportunity for a sustainable future for every nation and every person,” said Patricia Espinosa, Executive Secretary of the UN Framework Convention on Climate Change (UNFCCC).

“The earlier that Paris is ratified and implemented in full, the more secure that future will become, “she added.

The Paris Agreement enters into force on the 30th day after the date on which at least 55 Parties to the Convention accounting in total for at least an estimated 55 % of total global emissions have deposited their instruments of ratification, acceptance, approval or accession with the UN Depositary, in New York.

Today’s announcement by President Barack Obama and President Xi Jinping, in which both countries have announced they have deposited their instruments of ratification with the UN Secretary-General, puts the balance at just over 39 percent of the global total, based on the information from countries provided to the UN in accordance with the decision related to entry into force of the Paris Agreement.

“Bringing the Paris Agreement into force underlines that the momentum and international solidarity witnessed in 2015 continues into 2016 among big and small nations and among rich and poorer countries,” said Ms Espinosa.

“The UN Secretary General’s special event in New York on 21 September offers a further, focused opportunity for others to join this wave of ambition and optimism towards a better and sustainable world,” she added. 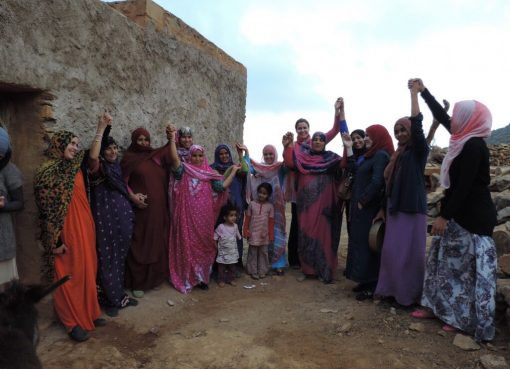 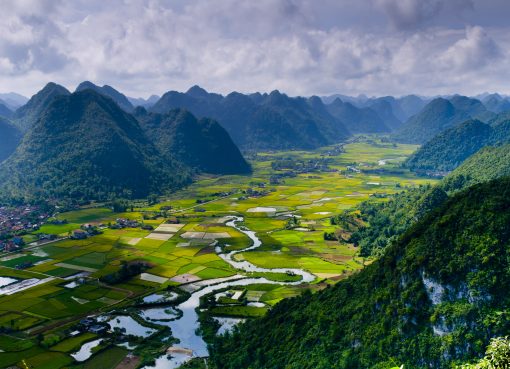